With the holiday and all, things were a little quieter than usual this week. Even so, there were still a lot of things happening in the indie MMO space this week, including three new entries into the IMS. One thing I didn’t list was all of the Black Friday and Cyber Monday deals, so be sure to check out your favorite indie MMO for any special deals. Anyway, hopefully you have come out of your turkey coma by now, so let’s get started with this week’s Indie MMO Spotlight.

MWM took a few seconds out of their schedule to wish everyone a Happy Thanksgiving. Although they didn’t give us any new updates on CoT, the post did hint that we would get a major update in the next couple of weeks. 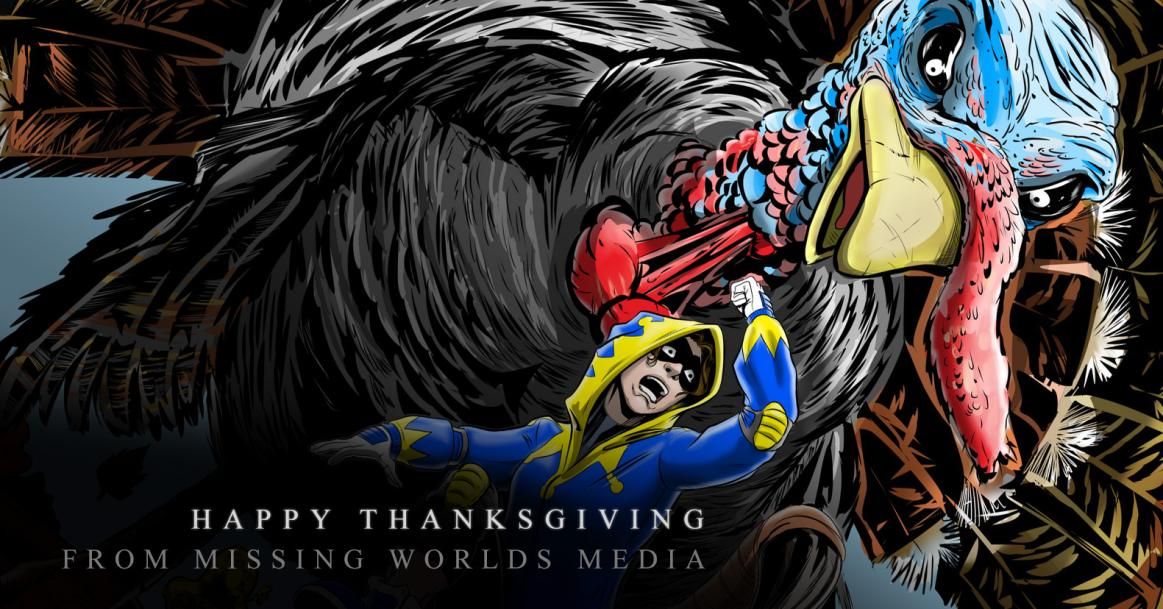 A week or two ago, Yager Development was recruiting players for a Focused Test Group to help with testing as they continue the development of The Cycle. Now they are looking for moderators for their Reddit page and Steam forums. And for anyone with experience as a Community Manager, they are also looking for CMs for both North America and Japan.

Demeter, the sixth major update to Dual Universe this year, made its way to the live server this week. You can read this forum post to learn all about the new features and updates it brings.

In other DU news, there is now an in-game report function to submit EULA and Code of Conduct violations. On a more positive note, the NQ team will have a live Q&A session on the DU Discord on Wednesday, Dec 1. If you have questions about the Demeter update and you can’t wait for answers, be sure to join in.

Did you get a chance to watch the Foxhole Devstream on Tuesday? If not, you can watch the Update 47 Preview over on their Youtube Channel.

With Update 297, players will have a new weapon to use against their foes - the lance. Mounted knights will be able to use the lance to mount a deadly charge, while footmen can use the lance in a more defensive stance. On the less violent side of things, the update also brought the next part of the User Interface overhaul - new vendor and trading windows.

The first of two new titles for the IMS, Galaxies of Eden strives to be the most social MMORPG on the market. You can read all about how developer MIR Cybernetics Corporation plans to create a sci-fi social sandbox MMO on the r/MMORPG Developer Spotlight. From there, you can head over to the Galaxies of Eden website and check out their recent dev blogs and sign up for the newsletter.

Version 0.1.6.0 of Mist Legacy was released this week. You can check out all of the changes and fixes here. And for those of you who want to take the sounds of the game along with you when venturing out into the real world, the Mist Legacy soundtrack is now available on Steam, with a large portion of the sales going directly to the composer, Sam Dillard.

This week, the OrbusVR dev blog outlined the contents of the upcoming December 14 patch. The Winter Festival of Strangers will be back for its third year, bringing with it a winter landscape and holiday decorations. In addition to the winter festivities, there will also be a couple of new long-term missions and a new world boss! You can expect more details about OrbusVR’s fourth boss closer to the 14th.

Everyone was a little less hush-hush in Dev Log #312 than they were last week, with Michi and Nick covering their weekly activities. A new Community Manager, Lena, was also introduced.

We aren’t the only ones searching for the indie titles, and thanks to Justin Olivetti at MassivelyOP, I have another indie MMO to add to my list. This new addition is Ravendawn, a retro-themed pixelart MMO that started its third alpha test on Tuesday. Participation in the alpha test does require the purchase of a gold or diamond supporter pack.

The Kensei was added to the RotMG test server a couple of weeks ago. After taking note of player feedback, there’s a new version of the Kensei to test out. You can read all about the changes, along with all the other happenings of the week, on the RotMG Blog.

Stuff I missed from previous weeks usually goes into the Loose Ends at the end of this week’s news, but seeing as how Scars of Honor has never been in the IMS, I felt like I needed to include this with the current news blurbs. I somehow missed Scars of Honor’s moment of fame on the r/MMORPG Developer Spotlight a couple of weeks ago. Still in very early development, SoH looks to be a call back to the old days of old with its focus on group play, tab targeted combat, and a cash shop of cosmetic-only items.