Each week, we scour the internet for all things indie MMO-related so you don’t have to. This week, we want to say Happy Mother’s Day to all of the gaming moms out there. And if you aren’t a gaming mom, what the heck are you doing reading this instead of spending time with your mother? You can read this tomorrow!

A lot of the news we cover here comes in the form of press releases or dev blogs. However, this week, I am pointing you in the direction of a quick hit review of Aether Story by one of its community members, Aether Story Discord member Darktornado23.

We’ve finally reached The End, the last entry in the Ancient Journal series. As I read this last glimpse at an ancient race, I can only hope that means our journey is close to beginning.

A new sub-forum was created on the Book of Travels Steam page this week. Titled “Tech Dev Log” the forum will be a place for the devs to post updates about the work the team is doing on the tech side of things.

Whitemoon announced this week that their next update to Broken Ranks would go live on Monday, May 9. Along with the typical bug squashing and minor fixes, the update will include the Castle Specter instance. The instance is located inside Lower Khemenak, so level 40 will be the minimum requirement. You can read all about it in this dev blog.

It’s been a few months since Chimeraland was released on PC and mobile in the SEA region. This week Proxima Beta announced they would be expanding coverage with a Closed Beta open to residents of Canada. The test will run from May 12th through May 17th. Registration is open until May 10th and can the registration form can be accessed by going to the official Chimeraland site.

The most recent Beta Test ended a week or so ago, and Yager Development released a CB2 Stats video (see below). They also announced the need for more focus testers, and you can find the application here.

Last week we pondered the question: what is going on with The Day Before? This week we found out. It turns out the developers have decided to migrate the game to Unreal Engine 5. With the move, the release date has now been pushed almost nine months to March 1, 2023. If you’ve seen any of the videos showing off the power of UE5, you might agree that the change will be worth the wait.

If you haven’t seen it yet, Novaquark released a short film, Space Warfare, to showcase the new weapons and PvP hotspots introduced with the Athena update.

The third meeting of the Council of Elysium has come and gone. You can catch the full stream replay on the gamigogames Twitch channel.

With their Kickstarter coming before the end of the month, the Genfenad team has been busy preparing ahead of the event. They sent out an e-book full of concept art to everyone on their mailing list this week. It’s pretty cool if you ask me, and you can get a copy if you join their mailing list now.

It was another off week for the GV team as they finalize work on a new feature - Guild Technologies. Even though they didn’t have a game update, they still took the time to post an update on the GV Steam page to remind everyone that a new Glory Season starts on Thursday, May 12th. The update also has a preview of the Guild Technologies update and the most recent winner of the community video contest.

As Reaper Games works to jumpstart Legends of Aria with a relaunch and rebranding, a new roadmap update was released this week. The update notes that players will be able to check out the new 3rd person camera view in a Closed Alpha Test that will start on Wednesday, May 11th. The update also mentions that OG Supporters will receive some new rewards as well as explains the benefits players can expect from the addition of blockchain technology to LoA. 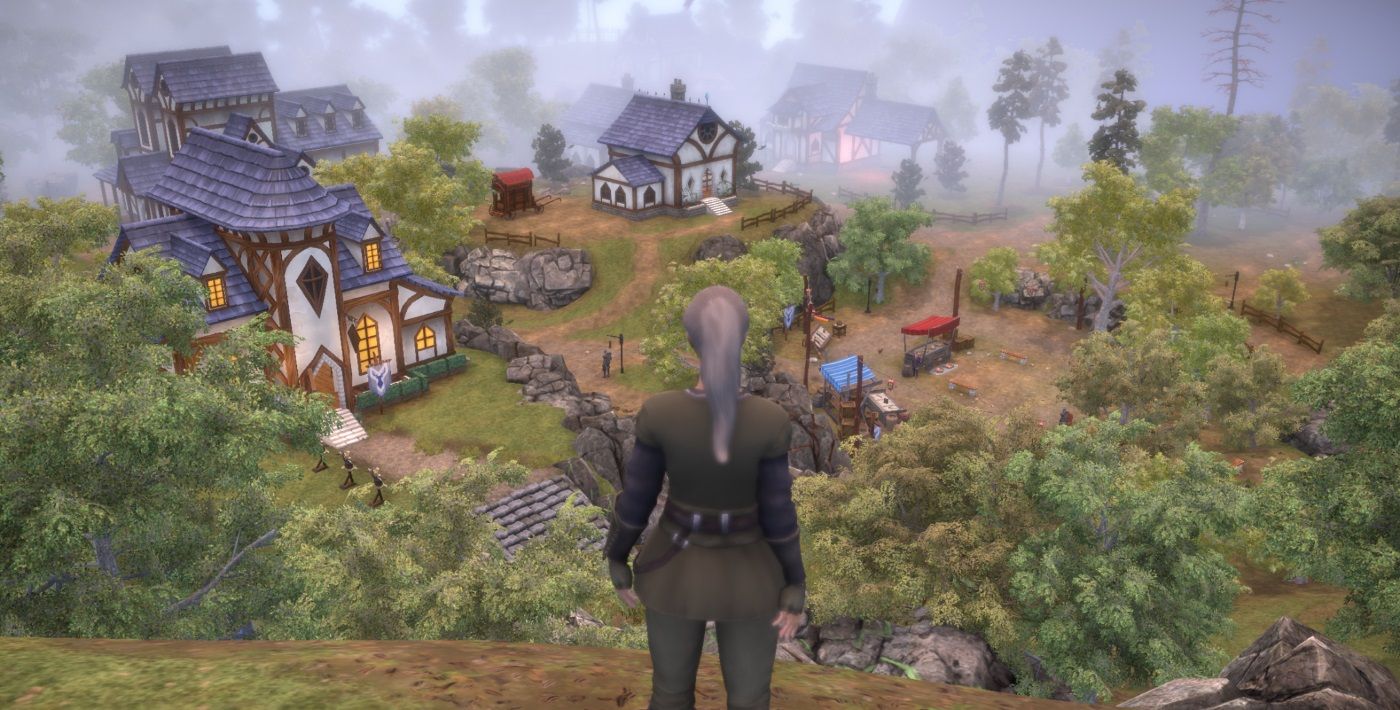 The dates for Mad World’s final Alpha Test were announced this week. This will be players' “last chance to experience a world gone crazy” before the game releases later this year. You can still sign up for the test on the official Mad World site.

A new month means a new dev update for Monsters & Memories. In Update 20, Shawn Lord fills us in on all of the work the team did last month.

This week the Profane team posted a tweet asking the question, “IS THAT ACTUAL GAMEPLAY FOOTAGE?!” Well, no, technically it’s not, as the video was just a series of screenshots. However, they did tease that we would get details about the upcoming combat test and the opportunity to sign up for a chance to participate in the coming week.

IS THAT ACTUAL GAMEPLAY FOOTAGE?! ??We are thrilled to announce that we are very close to starting our first combat test with the community. You will get more details about it next week and the opportunity to sign-up for a chance to participate! pic.twitter.com/wWJEptminH

With the Steam launch behind them, the team was able to put out a proper dev log this week. You can still read the dev logs on the official PU site, but I’ll be linking the news on the Steam page going forward.

Developer Update #18 was posted this week on the Ravendawn forums.

It’s not every day that the Undead are a playable race in an MMO, but it will be an available race in Scars of Honor. Head over to the SoH forums to join in on the weekly discussion and add your two cents on how the Undead should be represented.

The ATT website got a makeover this week. The new site is a new access point to access the Shop, Log-in, and registration features that were previously only found in the Alta Launcher.

Dragonfire Entertainment posted a new video on YouTube to show off a new area that they are working on.

Ramen VR released a sneak peek at The Seething Depths, an instanced dungeon that will be coming to Z:TLC. The four-player dungeon will include group-based interactive puzzles and an epic boss fight.