Each week, we scour the internet for all things indie MMO-related, so you don’t have to. This week, we are seeing holiday events pop up, Mad World goes on a video posting frenzy, and Nightingale announces a major partnership. There’s plenty of other stuff going on as well, so let’s quit wasting time and get started with this week’s Indie MMO Spotlight.

With the pre-alpha update 8 playtest concluded, Clockwork Labs has some player feedback to sift through. That hasn’t stopped them from starting pre-alpha update 9 already. A new Letter from the Producer outlines the team’s goals for this update. And their weekly Twitter vignette shows off some bronze-era gear players will be using as they work to upgrade their equipment.

Might and Delight appear to be in a gifting mood this holiday season. To show their appreciation to all of BoT’s players, they have released a free BoT digital art collection on Steam. Anyone who has purchased the TMO can download the package now.

Update 4.23 went live on Friday, November 30th. The update includes the new Rose Red sidequest, as well as new pet skins. You can read more about these features here, and a full list of bug fixes and changes can be found in the changelog. 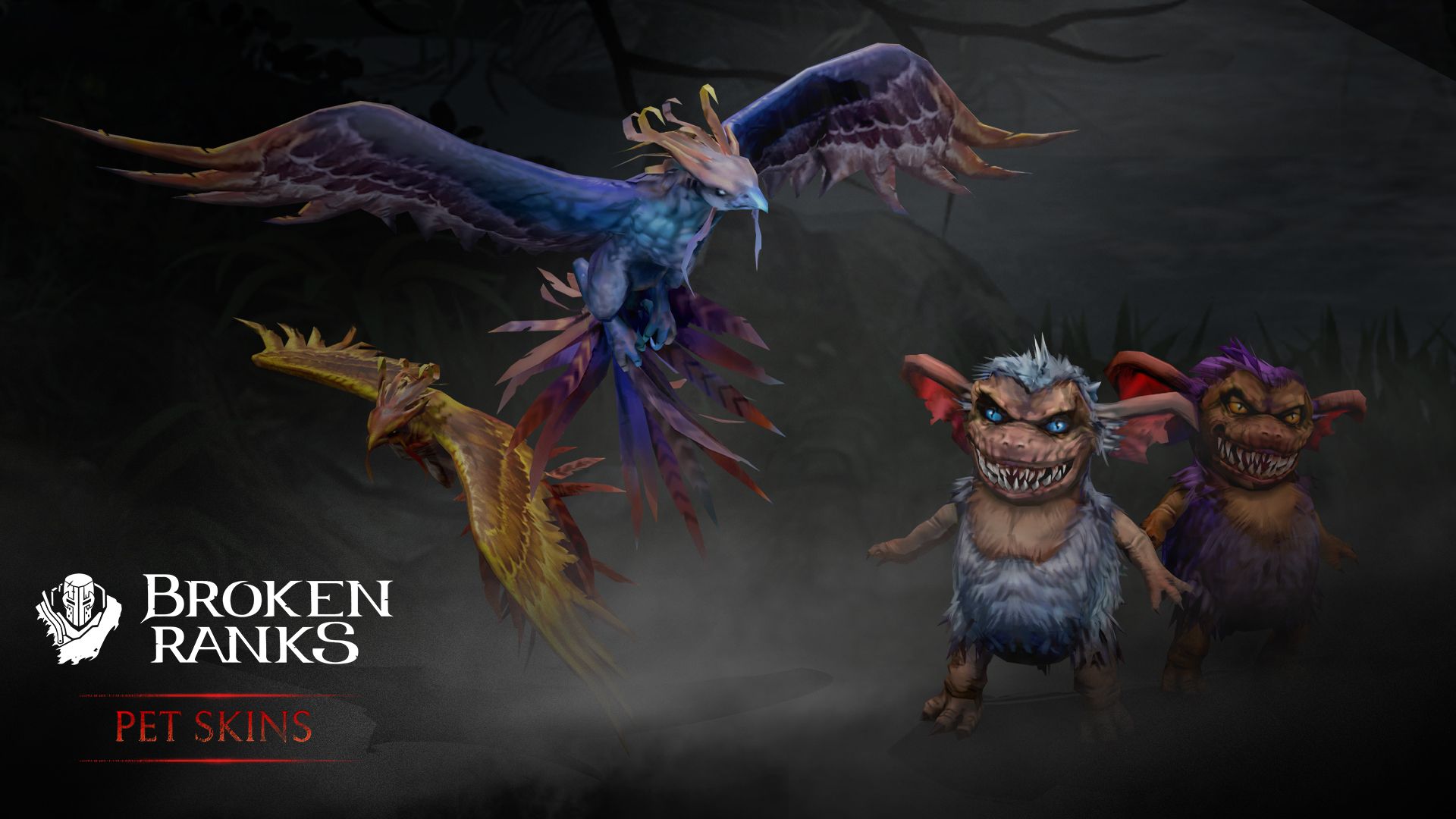 A new continent is coming to Chimeraland. Several tweets were sent out this week that showcased the northern continent of Northmount (the originality is overwhelming), including its floating islands, some of the native flora, and breathtaking nighttime views. 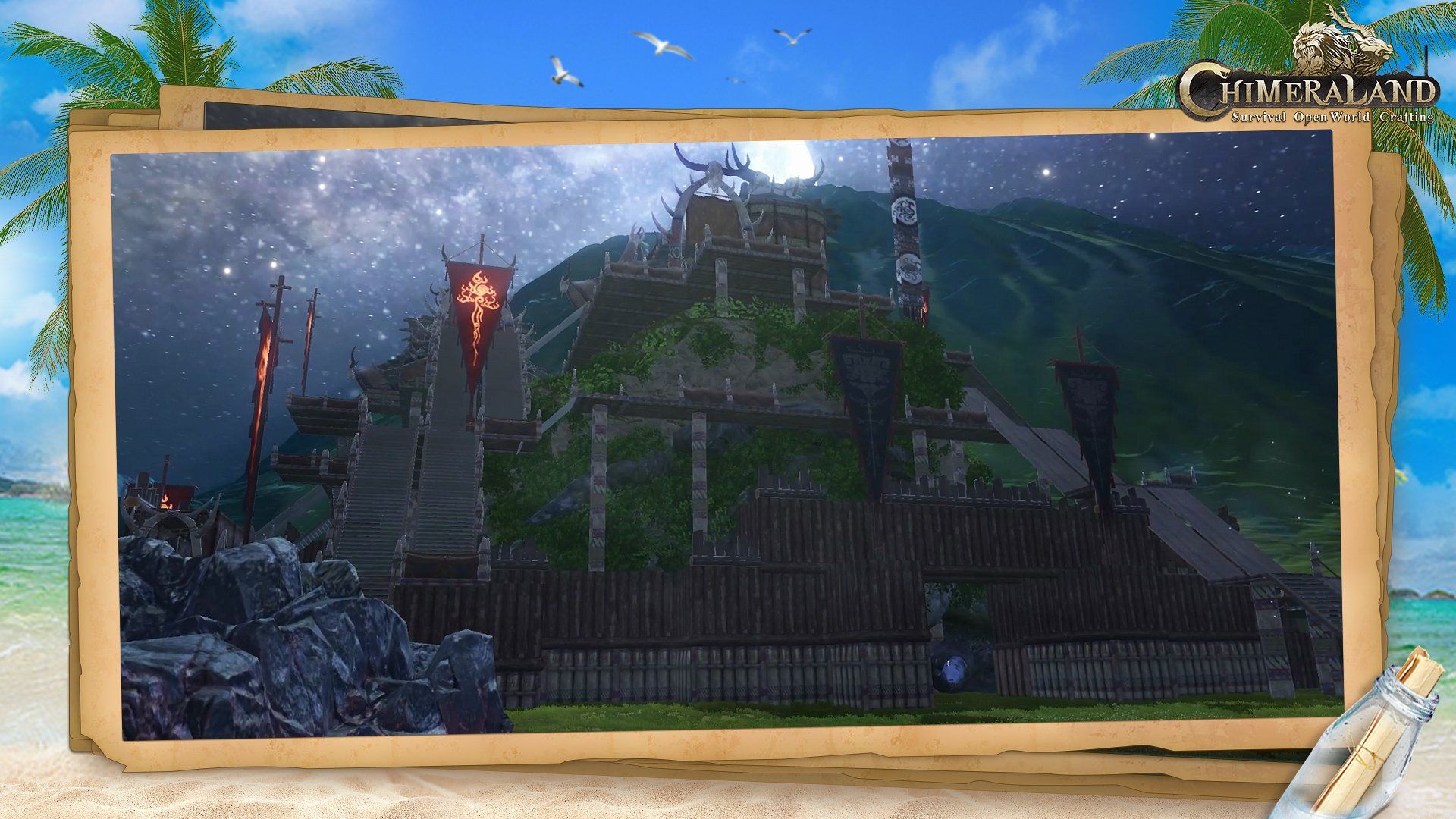 Update 1.1 is now live. The update brings new skins, new pets, and new emotes. Other new features include grid snapping, element recycling, Steam Achievements, and eight new talents. You can find all the details in the patch notes.

A new devlog was posted to the Ethyrial Steam page. The monthly update shares some information on the caravan system. We also get a sneak peek at the T2 vocations for the Rogue.

After a new update this week, players have new content to explore. There’s a new quest, You Shall Not Pass Go, and a new dungeon for level 10-20 players that can be found in the ruins north of Zamok.

With most of the team preparing for the 1.0 release, Weekly Update 344 has been relegated to bug fixes and minor changes.

Fans of Mad World were treated to a slew of videos this week. The videos can be found on the Mad World site or YouTube. The videos showcased several of the monsters players will face. I love the hand-drawn art style of this 2D web-based MMO and can’t wait for a release date to be announced. Of the creatures on display, Sylvia scares me the most. Which one is your favorite?

A new quest, Gandalf’s Magic Book, has been added to MOC.

It was announced this week that Nightingale would be partnering with Intel to show off a new trailer and game features at The Game Awards on December 8th. Nightingale also made the cover of Edge magazine this month. And finally, there’s a new dev update video to watch.

Patch 23.01, The Plateau of Apophis, was released this week. The patch includes a new chaos dungeon; the portal to the dungeon can be found around the Lamavora Battlefield.

With the Prestige release close at hand (December 6th), it’s no surprise that Development Log #363 is all about the upcoming update.

The Ravendawn Beta servers will be online from December 15 to December 22. During that time, players will be able to earn Christmas Shards as part of the Winter Break event. It was announced this week that Living Phoenix Entertainment, the developer of Ravendawn, will be renamed Tavernlight Games. 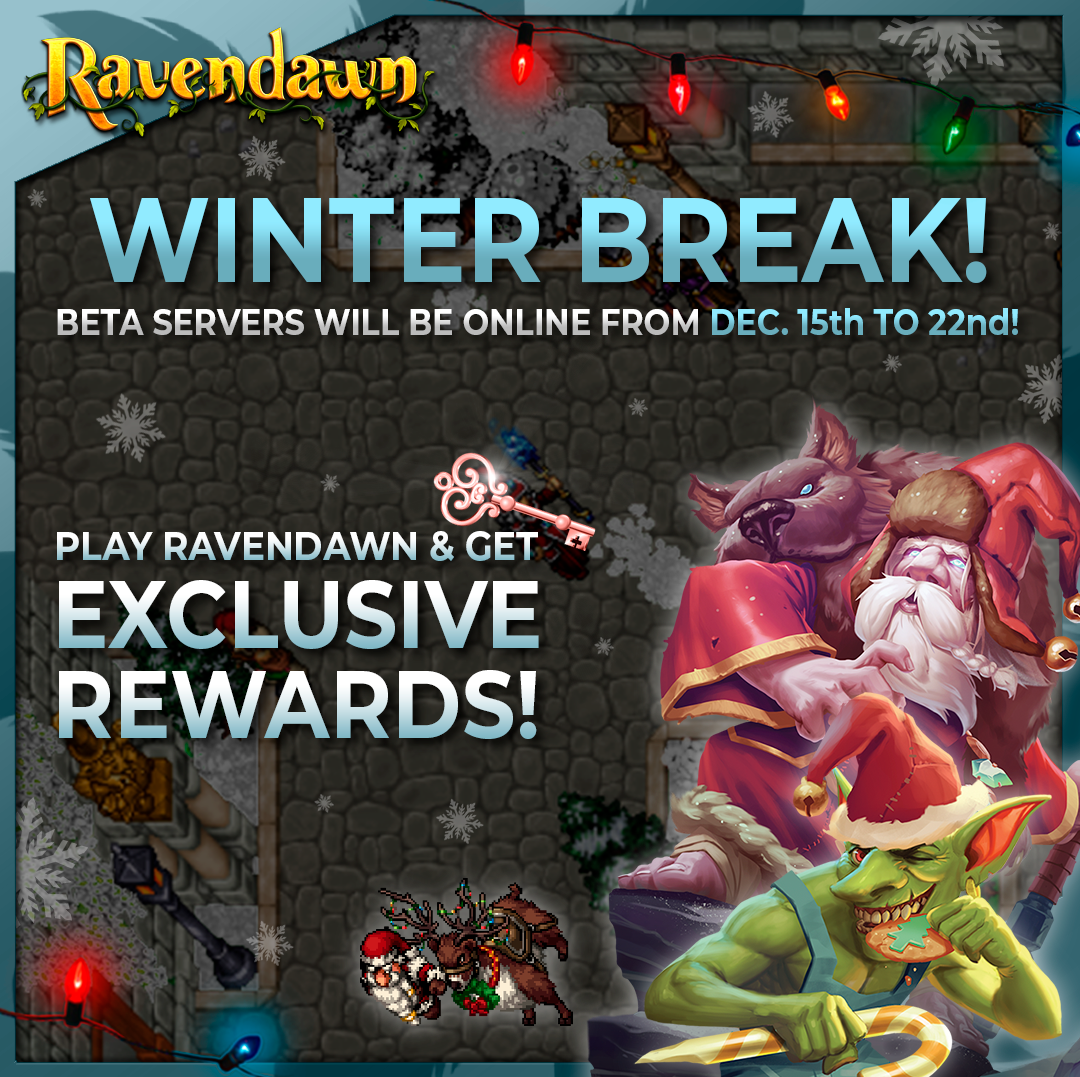 It’s Oryxmas time in Realm of the Mad God. To celebrate, the 12 Mad Days Before Oryxmas event is underway, giving players a chance to earn Oryxmas Mystery Gifts.

Scars of Honor Dev Diary #8 was posted this week. In the video, Game Designer Mihail Karagyozov talks about the process and people around the creation of the world map.

The Haunted Moors event zone departs on Tuesday, December 6th. To fill the void left behind, Season 5 of Raids, Curses of Mallok, will begin the same day. 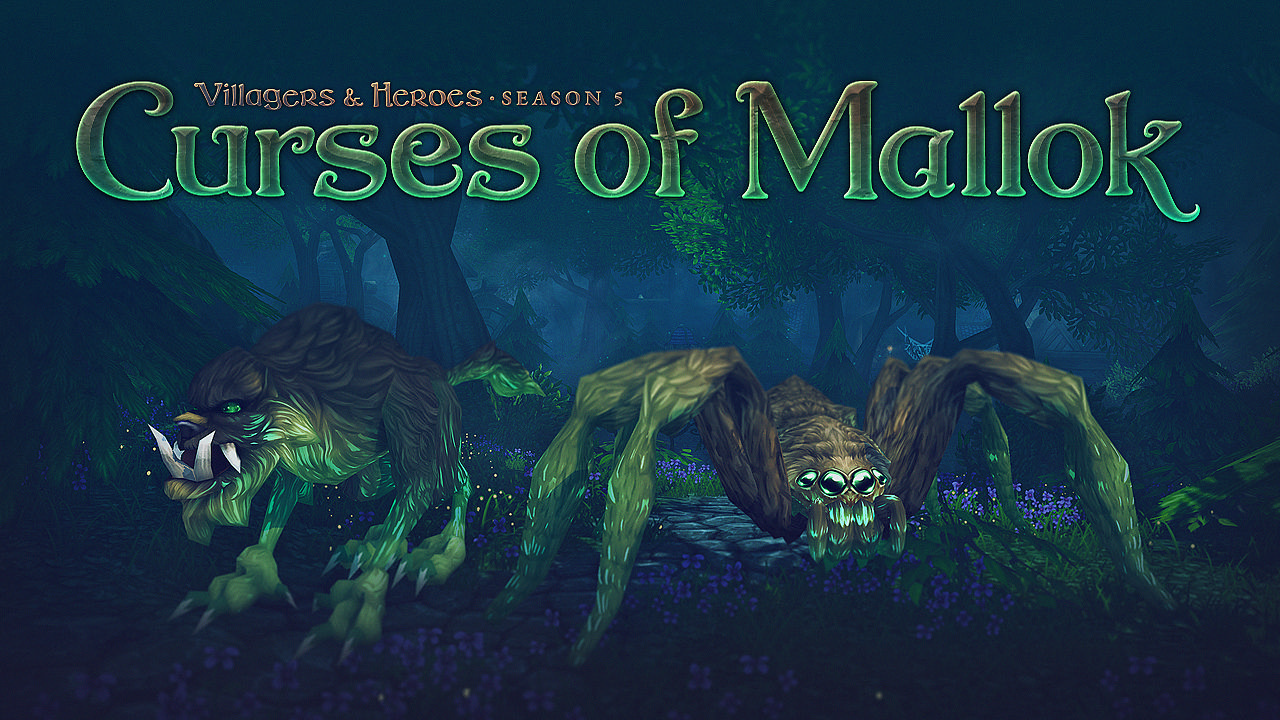 Testing of the new Cartography skill is currently taking place. If you wish to participate and provide feedback, this post will give you all the details on how to join.