Each week, we scour the internet for all things indie MMO-related so you don’t have to. This week,  we have some news of a beta on the way, and some cool new features to talk about. Let’s quit wasting time and get started with this week’s Indie MMO Spotlight.

Easter may have come and gone, but the Easter Holiday Leaderboard is still up in Aether Story. Collect as many eggs as you can before the end of the month for your chance to win a pet that will carry over into Alpha and beyond.

Ancient Journal 5, A Scholar’s Rant, was posted this week. In it, we get to hear a scholar whine about how much easier his job would have been if he had lived generations ago, similar to how Boomers recall their youth.

It was a busy week in the world of Chimeraland. A Pet Appearance Editor was added to the game on Wednesday followed by the announcement of a pet dye makeover challenge. Players have until April 28th to submit their newly colored pets for their chance to win several prizes.

The Chimera finally arrived in Chimeraland this week. You can check out Proxima Beta’s take on this legendary beast in the video below.

Closed Beta 2 Patch 2.5 went live this week, and you can find the patch notes here. The Closed Beta ends on Monday so you still have a few hours to get your last jumps to Fotruna III in before the server shuts down.

A pair of Devblog posts this week gave a deep dive into a couple of the new updates coming with the Athena patch. First, there is an overview of the new system map overhaul. Once you’ve read about how the new map will help you better navigate the Helios system, you can check out the second post that covers how the updates to the Lua will bring many community-requested features to Dual Universe.

The Roadmap Q&A stream scheduled for April 19th was postponed to April 29th. And for anyone looking to immerse themselves into the world of Fractured Online, the official audiobooks were posted to the FO YouTube channel.

With only a few minor fixes due to the shortened holiday week, Weekly Update 316 was filled with community content instead of any major system changes. Some may find this format better than the regular one.

Hey all you 3D artists out there, listen up. Team 21 Studio is looking for a Senior Environment Artist. You can apply here. And if you think you have what it takes to be a Senior VR Game Developer, you can apply here. 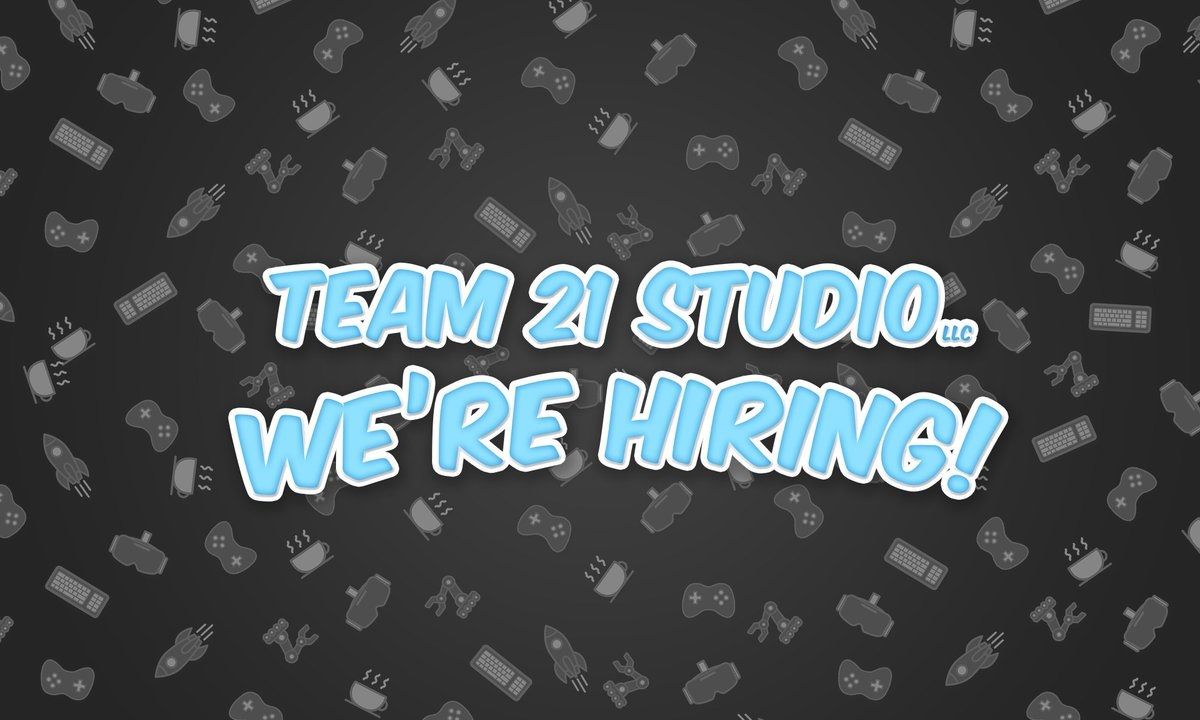 Version 0.1.17.0 was released this week. The new version brings about a new seasonal Boss kill ranking system. New solo versions of bosses were also added for those looking for more challenging fights.

We’ve seen a lot of Profane concept art and creature images as of late, but this week Insane shared some of the work done by the audio team. A clip posted to YouTube highlights the forest music the team has been working on.

Project F4E’s Second Prologue Season started this week. The season ends today (Sunday, April 24), so hopefully you got a chance to earn your Season points. If not, the next season is planned for late May.

Project Gorgon is currently 50% off on Steam. The sale lasts until May 2nd. If you aren’t sure about picking up the game even at 50% off, you can also download a free demo from the Steam page to give it a try.

Tuesday’s Development Log #331 was short and sweet, what with the Steam release of Prosperous Universe on Wednesday. If you haven’t already done so, be sure to check out the PU Steam page to download the game and give it a quick review.

If the other job postings in this article haven’t been a good fit for you, Living Phoenix Entertainment is looking for a couple of Community Managers. You can find all the requirements and application process here.

The 3rd generation of STs and the new bleed mechanic were introduced this week. You can read about the changes on the RotMG Blog.

This week’s discussion focused on a classic fantasy and MMO race, the Orc. Be sure to stop by the forums and give your input on how the team can create the best Orcs possible.

Heroic Games Corporation announced this week that the Player Housing Beta will take place from May 5th through May 8th. You can register for the beta here. 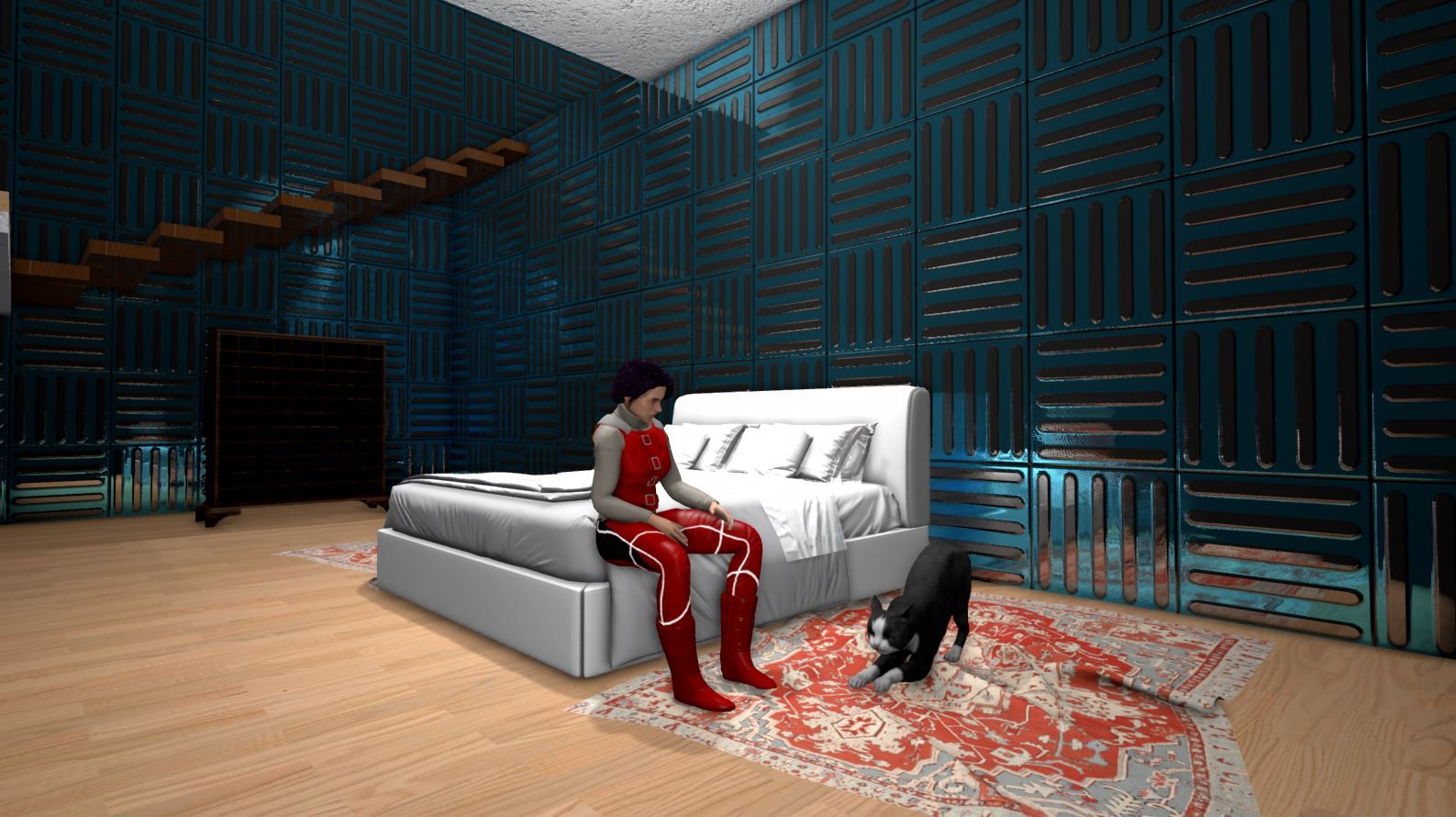 A new developer Vlog was released this week. The video discusses Station Siege being added to the PTU, the creation of the Player Council, and other minor topics. Starbase is currently 50% off on Steam. The offer runs through May 2nd.

Patch 4.74.1 was deployed this week. All of the improvements and bug fixes can be found in the patch notes.