Each week, we scour the internet for all things indie MMO-related, so you don’t have to. This week, we got news of several in-game and out-of-game events for September, I got my first hands-on look at Cinderstone Online, and the first of the end-of-month dev updates arrived. There’s plenty of other stuff going on as well, so let’s quit wasting time and get started with this week’s Indie MMO Spotlight.

There have been some new additions to the Aether Story team and a recent post by Henry (the creator of Aether Story) shows there are still a few positions left to fill.

A new vignette was posted on BitCraft Twitter this week. The image is of the Claim Totem, an item that will restrict building rights within a certain area. It’s a simple addition that will help those who don’t understand how cooperative play works.

Get off our lawn! pic.twitter.com/XgwlPNPdgZ

Might & Delight has set up a new Google form in the hopes of learning the types of stories the community likes in their games. Tech Blog 15 has also been posted on the BoT Steam page.

The It’s Raining Chests event will be running throughout September. Every weekend, from Friday 8PM CEST to Sunday 8PM CEST, players must gather keys from defeated Andayan invaders to unlock the supply chests they are teleporting into the region. Good hunting.

A two-week event, Explore Chimeraland’s Ocean, began this week. It’s your chance to earn some Rubies, CDkeys, and possibly some Sage, not to mention promote this awesome indie MMO.

Cinderstone Online’s Open Beta is live. Head over to the Cinderstone Steam page to join in before the Beta ends on September 8th. 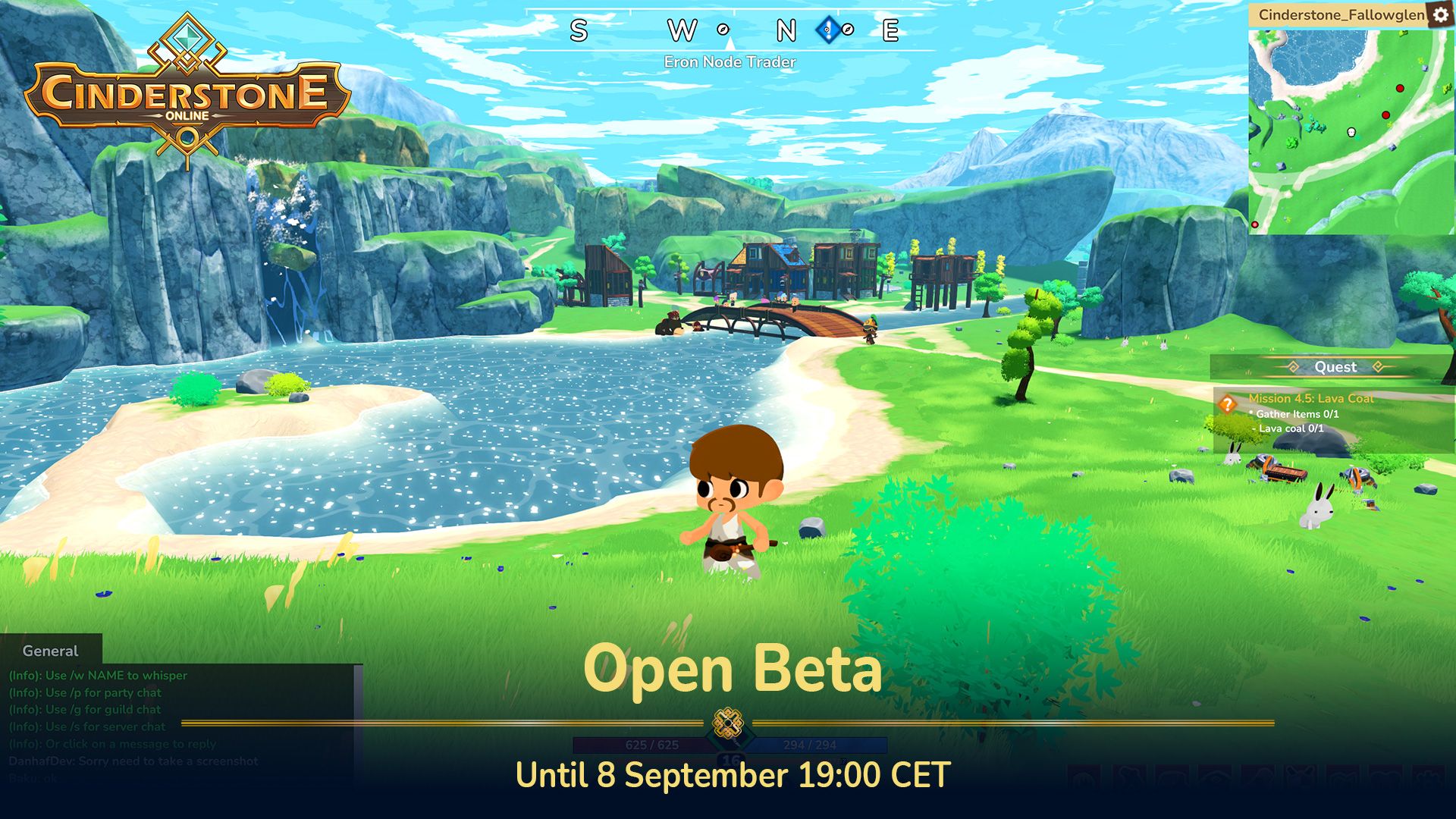 In a blog post this week, Yager shared an updated roadmap for The Cycle: Frontier. While part of the post pertains to the upcoming Season 2, the roadmap also includes updates for Season 3 and beyond.

With the end of the Beta less than a month away, Novaquark has two special events, Build Your Legacy and Ammo Madness, to celebrate the “end of the world.” 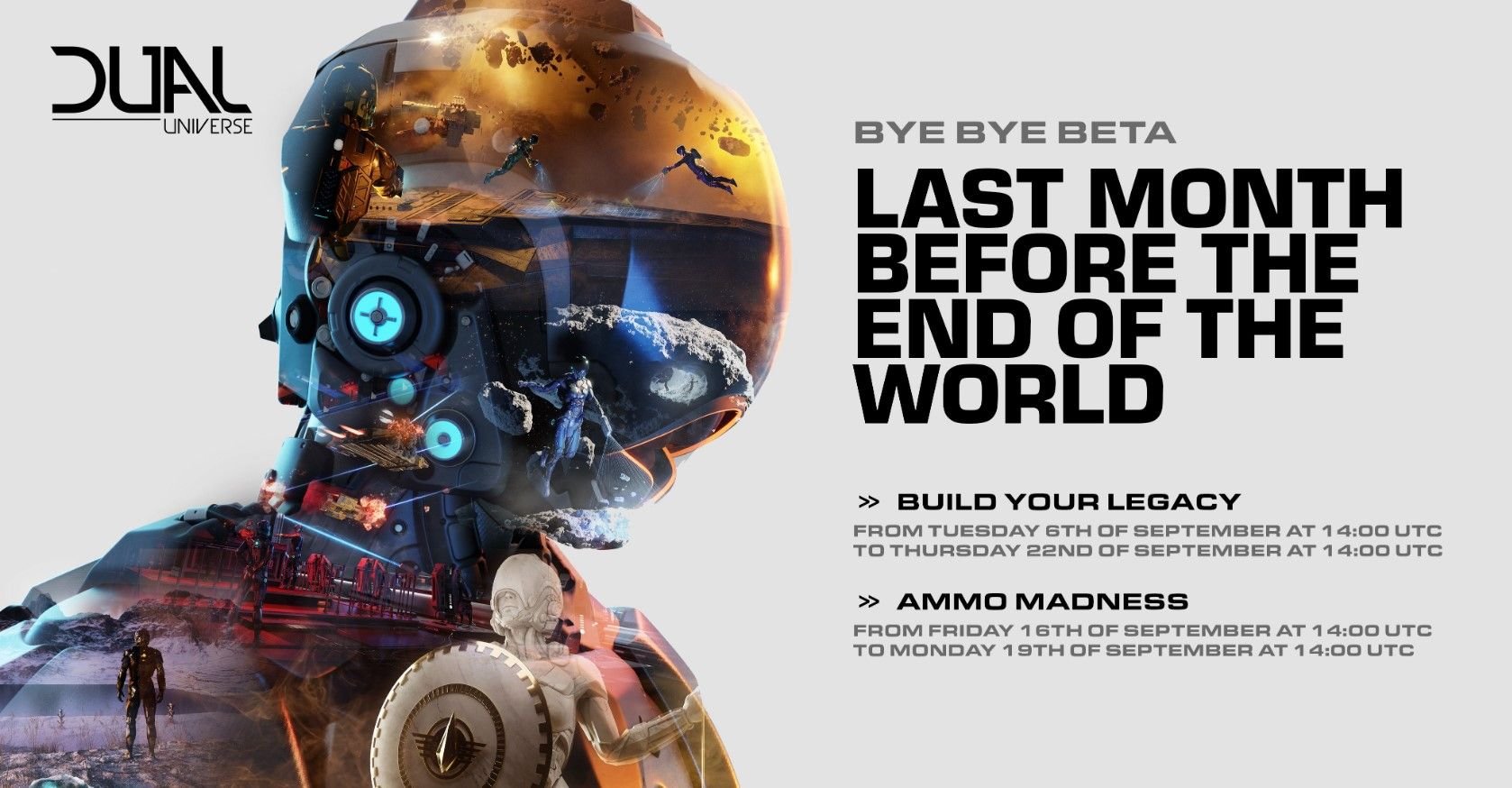 The Spire Daily Boost was removed on September 1st. You can check out the v29 patch notes for the new Spire Vault Boost and other changes implemented this month.

The core team is now working full-time on Ethyrial, and a new Monthly Devlog shares the progress they have made on vocations.

The Farwoods server is now running 24/7. The devs will still be running the weekly playtest sessions to ensure players can always have a set time to find others online.

The Fractured Online Free Weekend runs through the extended holiday weekend so you still have some time to check the game out for free. To check it out, simply redeem the code FRACFREEWE0288 on your Glyph account.

Dynamight Studios also announced a Guide Contest. The contest runs from September 2nd through the 23rd.

Genfanad now has an official launch date of September 27, 2022.

?? Mark your calendars...?? #Genfanad is coming this 9/27/2022!Nostalgic #MMORPG #indiegame with quirky humor, 4th wall-breaking lore, and you! Hop on with your browser and play anywhere, anytime!? Wishlist Now! https://t.co/kTOEG50SPk??? Discord: https://t.co/dAtEXPfgWb pic.twitter.com/q5TtWgePIA

With Weekly Update 332, it’s time to get your drink on! The new alcohol revamp includes new workstations, new recipes, and three tiers of beverages for fighting, gathering, and potions.

The August Devblog was posted on Monday.

$ARIA trading is now live. You can find out more from this guide.

Closed Beta tester application submission ends on Tuesday, September 13th. The random draw winners will be announced on the 14th. Anyone who has purchased a Founders Pack will have access.

A new tweet showcased the work that the Technical Art team has done on volumetric clouds.

We are super excited to share with you one of the things our Technical Art team has been working on: VOLUMETRIC CLOUDS!! ? pic.twitter.com/0yj4UAuIRV

Michi is missing from Development Log #350, but Fabian and Nick discussed changes to the Manufacturer profession and continued work on the pricing pages, respectively.

There will be an EPIC Livestream (their words, not mine) on September 10th to announce the Closed Beta release date. The team also shared a concept sketch of what the Ravendawn booth will look like at the Brazil Game Show in October. 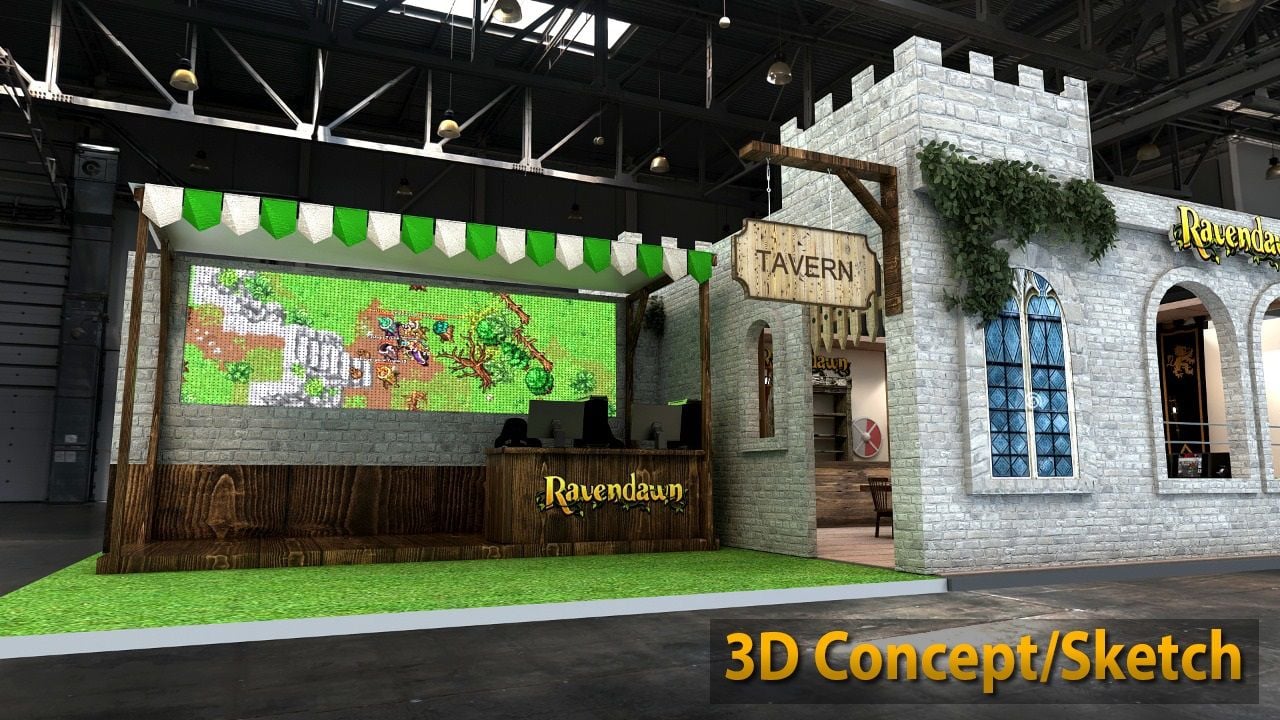 The weekly devblog covers mechanic prototyping, the shops and stalls of Parina Island, and the latest on the Meekolony Pass redesign.

The Equinox event is now live. You can find the full patch notes on the V&H forums. 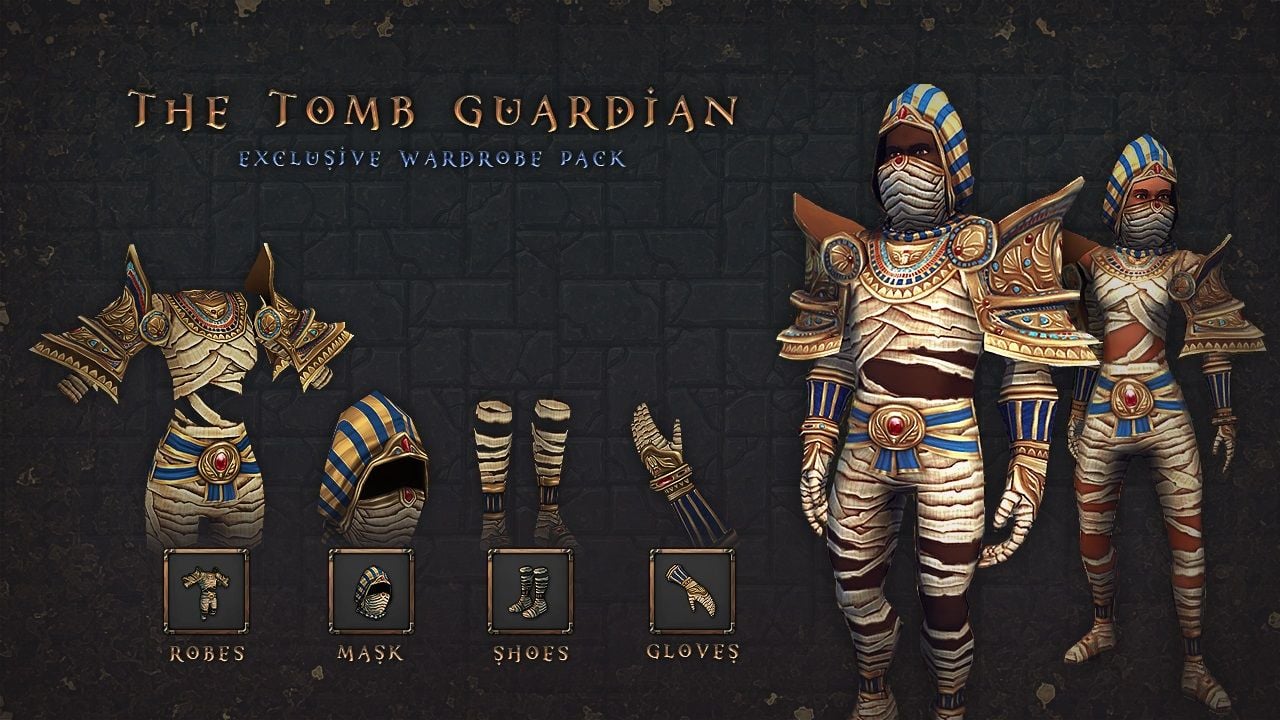 Twin Drums shared a preview of the 5th Era Islands players will be able to explore during the upcoming Closed Beta. The Beta will run from September 12th through the 26th.