Whew, this week there was a lot of activity in the Indie MMO world. We had multiple MMOs enter early access or announce upcoming beta tests, skill revamps and PvP upgrades and changes, plus a few new quest lines and in-game events. So let's just cut the idle chit-chat and get right to the juicy goodness that is this week's Indie MMO news.

Mad Otter Games has a growing problem within the Villagers & Heroes community - the population on the US3 server has increased to the point where there are too many level 95 characters. That doesn’t sound like a bad problem to have, but it is creating issues with the 95 Elder runs. The 95 Elders require a large group to complete, but the larger than normal turnout is now causing performance issues and lag for participants.

Some in the community have asked for the group size to be limited to 15 players per team. Taking a different route, Mad Otter is instead opening up two more permanent instances for the 95 Elders on US3. They expect this to help with scheduling and organizing runs and at the same time alleviate the performance issues. Looks like it’ll be a win/win.

Pixel-art MMORPG Margonem kicked off its 2021 vacation event this week with a new level 50 quest: One Man Dying. A new quest will be added every Wednesday in August, culminating with ‘The Skeletal Knight’ quest on August 25. There isn’t any other information about it on the Margonem Steam page, so if you play Margonem be sure to give us the down-low in the comments below. 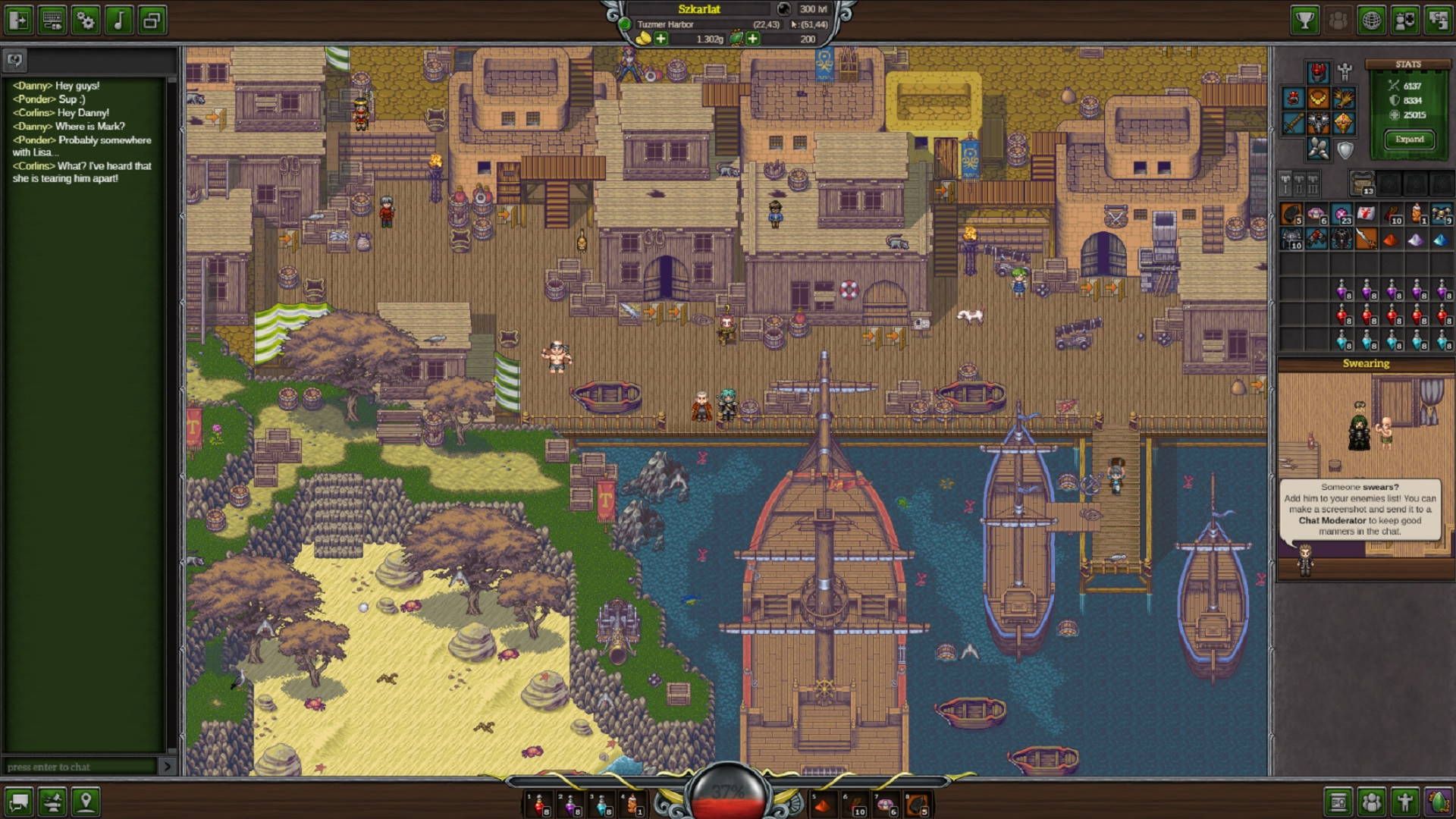 Dual Universe developer Novaquark had a new blog post that shed some light on upcoming PvP enhancements. The changes will be made over time, and the blog focused on the changes coming with the Apollo update (v0.26) that is currently available on the public test server. Players can expect a new PvP element - shield generators - along with tweaks to honeycomb health points and weapon damage.

Last week we mentioned that Fioresia Online had an announcement planned for Thursday. Well, it turns out that there were a few things for Codevision wanted to share. First, Fiorsesia Online has undergone a name change. Goodbye Fioresia, hello Cinderstone Online. The name may have changed, but a new trailer shows that the cute big-headed adventurers still remain.

The name change wasn’t the only news coming out of Codevision. Last week I speculated that they would be announcing an open beta; I almost got it right. Codevision has actually opened up signups for an upcoming Closed Beta through their Steam page. So, if the trailer has piqued your interest, be sure to sign up for the beta, then head over to the Cinderstone Discord to join in on the conversation.

No, I’m not talking about the old arcade game, I’m talking about dismounting a raider with melee attacks in Gloria Victus (they put out a dev blog every week, and until you suggest more games to cover, GV will continue to get a spot here every week). Update 281 is packed with a bunch of changes, with mounted combat taking center stage. Jousting is just one piece. Castle defense vs. mounts, terrain impact on mount movement, mount-related skills, and lots more are covered this week.

Starbase, a voxel-based space MMO we covered in our first Indie Spotlight, ended its year-long Closed Alpha and moved to the Steam Early Access version on Wednesday. Developer Frozenbyte still considers Starbase to be in an alpha stage but expects to steadily introduce new features through multiple updates every month. You can check out the full announcement post and roadmap on the Starbase forums.

Crafting In A Post-apocalyptic World

I originally missed this one, but the crew over at Massively OP didn’t miss the gathering and crafting updates that Notorius Games patched into their post-apocalyptic MMO, Xsyon. This is just the latest of several updates to Xsyon this year, so be sure to catch up on all that is happening on the developer blog.

Depending on when you are reading this, Realm of the Mad God Xalt may or may not be in the middle of a Monster Hunting event. The Crawling Depths and Woodland Labyrinth are hosts to a chest event that runs through Monday, August 2. If you see this early enough, you can check out all of the loots you could get on the RotMG blog.

Are you a streamer or YouTuber? Do you miss playing Runescape in a browser? If so, head over to the Genfanad Discord for more info about an upcoming streamer showcase. Still in early development, Genfanad is a throwback to the MMOs of the early 2000s and could easily pass as Runescape Classic with a quirky sense of humor. Developer Rose-Tinted Games recently released an Alpha trailer (coming “whenever the developer gets off his ass”) and is expecting to kick things into gear with a Kickstarter in September. 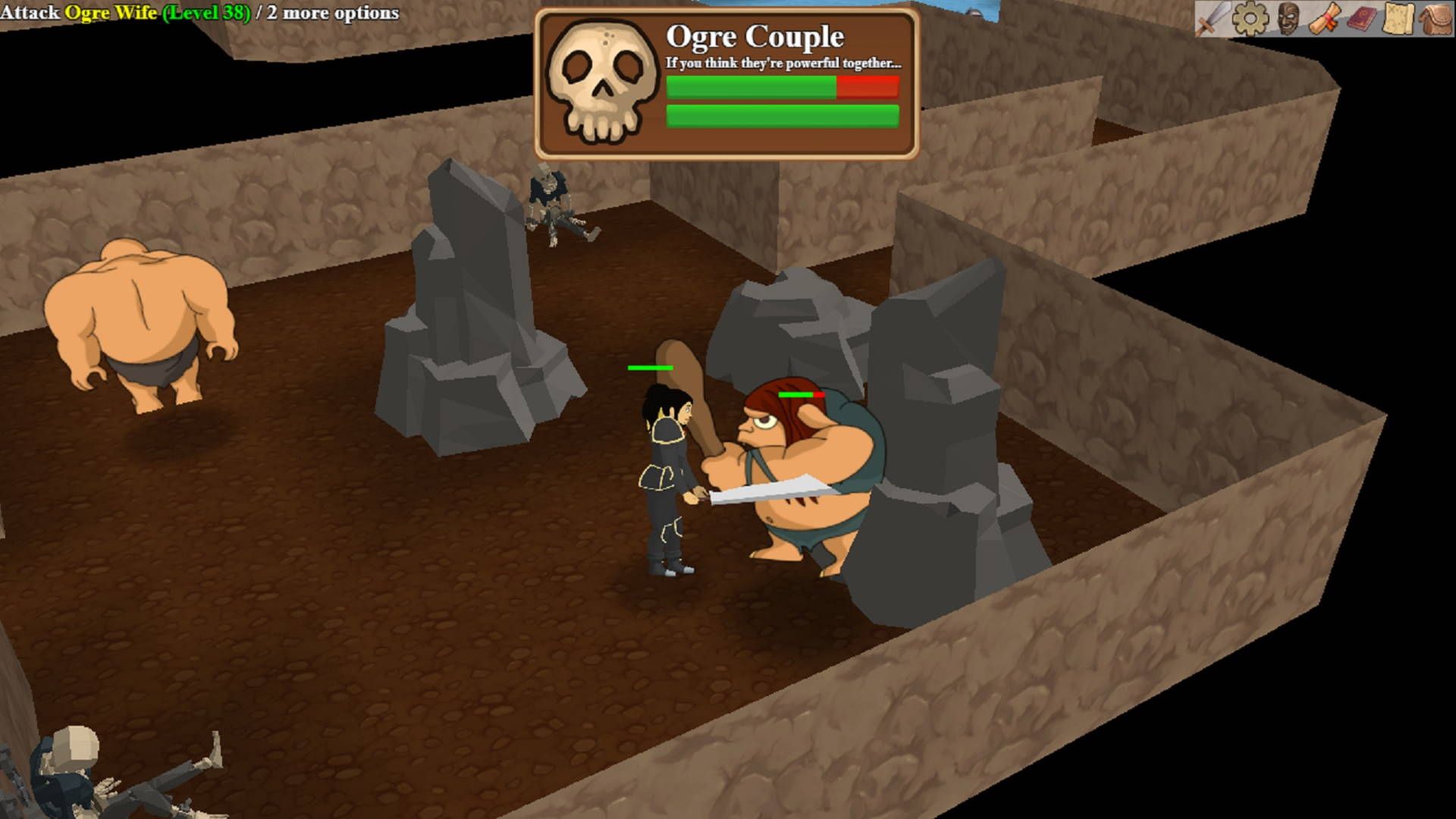 Not A Fairytale Ending For Pathfinder

As an old pen and paper RPGer, I remember being excited when Goblinworks successfully kickstarted Pathfinder Online back in 2012. To say I was disappointed when I got a chance to try out the MMO would be an understatement. I apparently wasn’t alone, and after years full of struggles to keep Pathfinder Online alive, current developer Paizo has made the decision to sunset the PO servers. According to a blog post this week, the servers will wind down on November 28, possibly sooner. Store purchases have been limited, and refunds for unused items will go out when the servers shut down.