This week the Indie MMO Spotlight brings you a baker’s dozen of delicious morsels to consume. Indie developers always seem to appreciate player feedback, and this week multiple developers wanted you to speak up. They also did a lot of talking about their inspiration and vision for their games. Oh, and we got some more information on upcoming alphas that you won’t want to miss.

Remember last week when I said it was about the time frame when developer Might & Delight usually announced the delay of the BoT early access release? Well, sometimes it sucks being right. In a blog post on August 24, we were given word that Book of Travels is being delayed for the fourth time. The decision was based on feedback from testers in their Closed Beta, citing stability issues as the main reason for the postponement. A new release date wasn’t given, with the team saying they would, “Nail that down when we are in a position of confidence that we can actually hit the new deadline.”

Cinderstone Online, formerly known as Fioresea Online, has made its way into the Indie Spotlight a few times over the last couple of months. The subreddit r/MMORPG featured the “cute and colorful” MMO in a developer spotlight this week, giving us a better picture of what CO is all about. The topics included the spotlight include the world map and biomes, a deeper look at classes, end game Castle Siege system, and more.

After last week’s flight update, Missing Worlds Media has come back down to Earth with an update on the progress the team has made in designing Titan City’s Downtown District. The most recent blog is full of pictures of many of the completed landmarks and mogul buildings of Downtown. Although they didn’t show any pictures of the Victory Beach District, the blog mentioned it has been completed as well, leaving just three of the seven districts with major work to be completed before launch.’

Are you a fan of Dual Universe and want to share your knowledge of the game? If so, Novaquark is asking for volunteer contributors to help maintain and expand the official DU Wiki. All you need to do is send a message via the Support page to let them know you want to help out. 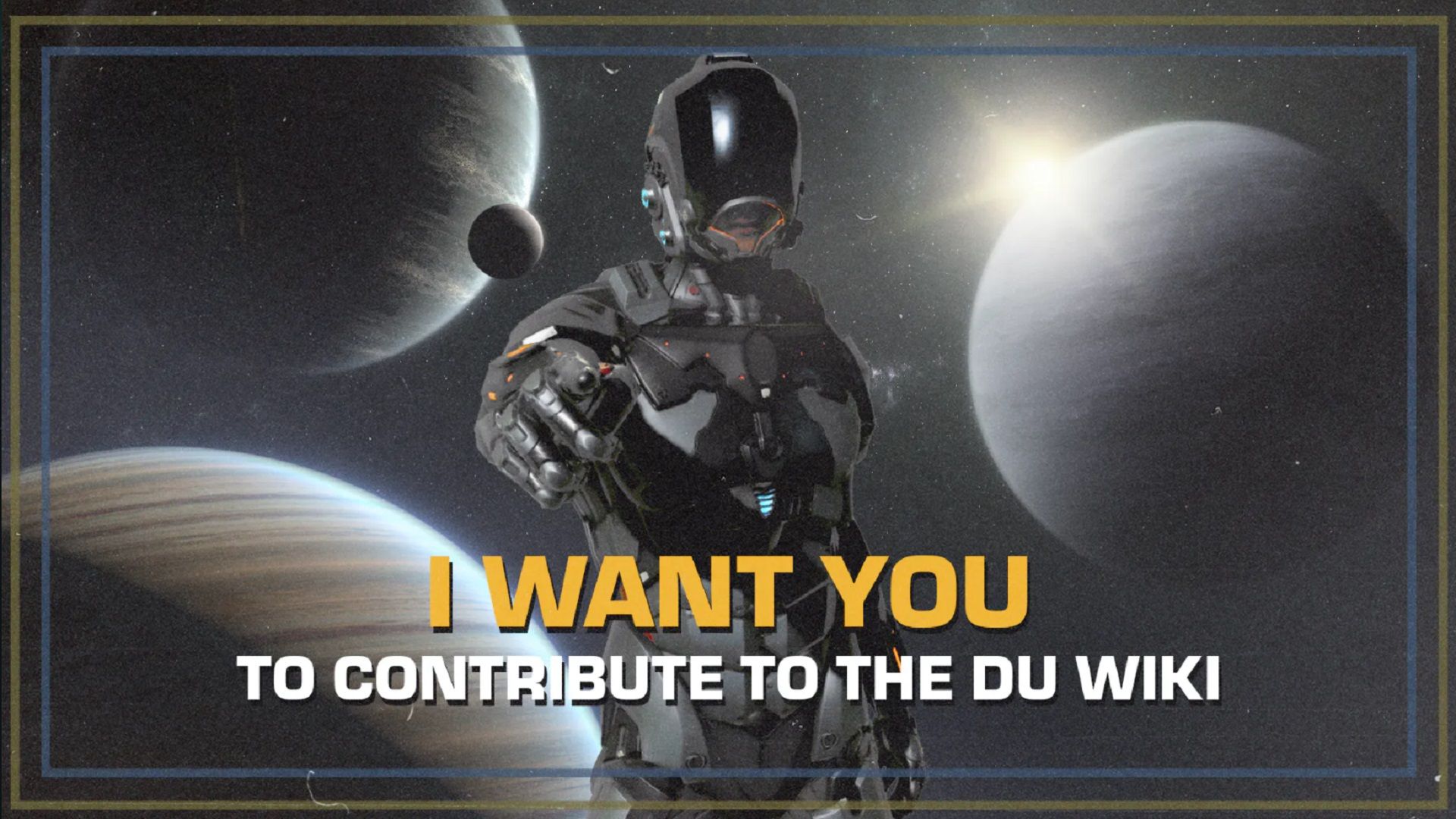 Dynamight Studios has given us an update on the upcoming Fall Alpha. The first of four planned videos is all about the weapon and armor rebalance for the Alpha. The video also covers updates to upgrading and enchanting, specifically the switch from directly applying bonuses to gear to a new gem system.

Along with a few other tweets this week, the Genfanad Twitter announced that an Open Alpha Test weekend is scheduled for 9/24 - 9/27. During the test, you’ll be able to create a character and play through the existing alpha map as you help to discover the many bugs in the alpha code. Don’t have a Genfanad account and want to join in on the fun? No problem, just use my referral link to get started.

Looking to do more than just bashing skulls in Gloria Victis? Weekly Update 285 brings more non-lethal character development systems in the form of expanded fishing and a new Archeology system. Fishing gets a dedicated skill tree with nodes to unlock for new baits, rods, and bonuses. Archeology opens up excavation sites that need to be excavated and treasure maps that will lead you to hidden treasure.

There’s also a new mid-game questline that starts at the Young Wolf Inn, as well as the usual bug fixes and QoL updates.

A new MMORPG, Into the Echo, popped up on my radar this week. With Into the Echo, developer ETLOK Studios envisions an MMO that replaces the “instant gratification, grindy gameplay, and incessant micro-transactions” of the modern MMO with the “lost the sense of adventure and wonder that first attracted us to games.” To accomplish this, players will be able to travel through time by journeying into echoes of the past to uncover the mysteries of the planet Raava. With a history spanning a million years, ETLOK Studios believes they have created a world that players will be able to enjoy for years to come.

Patch 24 for the Perpetuum Online Project was recently released, with fixes covered in the August developer blog. The blog also mentions the increase in players due to the recent free-to-play announcement. Lastly, OPP volunteer Zana is asking players, new and old, to fill out a quick survey to help the team focus on the changes players desire the most.

The sandbox MMO Profane has been in development since 2015. This week, MMORPG highlighted several tweets covering exploration and ruins in Profane. Profane was also the topic of conversation on The Gamers Corner podcast, where CEO Diego Beltran and Community Manager Saramantis discussed Profane and their vision for the game going forward. You can listen in on Spotify or Apple Podcast.

Another major update has been released for the voxel-based MMO, Starbase. Build 572 brings player health bars and a new market station being placed deep within the belt along with a multitude of bug fixes and updates. You can check out the complete patch notes here.

With the addition of the Master Brand, crafters in Wild Terra 2 can add an extra stat bonus to high-quality armor, weapons, and tools. More importantly, the brand will also add the crafter’s name to the item, leaving their mark on the world for all to see.

A new music controller was also introduced with update 2.0.288. Several new music tracks have been added, and now music will be more dynamic and will change based on the situation (battle, home music, night, etc.).