We’re nearing the end of the year and the Indie MMO news just keeps on coming. With winter right around the corner (or already here depending on where you live), there’s no better time to hunker down and play some MMOs. With the addition of BitCraft this week, the Indie MMO Spotlight is now covering nearly 70 MMOs, so there’s probably something here to sink your teeth into. If not, let me know what indie MMOs (or not so MMOs) that you are following and maybe we can grow our coverage to 100+ by the end of the year. But enough about me pandering for more games to track, let’s get started with this week’s Indie MMO Spotlight.

Although MMORPG has been keeping tabs on BitCraft, a community sandbox MMO, for the last few weeks, this is the first time it has made it into an Indie MMO Spotlight. Shame on me. Following on the heels of a community Q&A (see the loose ends below), developer Clockwork Labs has a new blog post that covers the what and why of the BitCraft Pre-Alpha. It’s a lengthy post that makes for a great read if you are unfamiliar with BitCraft. And be sure to check the BitCraft site for more info (including a Pre-Alpha signup) if it looks interesting to you.

Whether you like them or not, Early Access releases provide developers a chance to listen to the community and make changes to a game before it fully releases. For developer Might and Delight, that means getting the chance to take a look at their decision to have permadeath in Book of Travels. You can read all about their decision to (temporarily?) turn off permadeath in a recent dev update.

The wait is almost over. So says developer Whitemoon on the Broken Ranks website. A launch window has finally been set for Broken Ranks, the 2.5D turn-based combat MMORPG, with a target of January 2022. I don’t trust launch dates or windows anymore than you do, so we’ll have to wait and see if Whitemoon can actually deliver. Until then, this pre-launch gameplay video looks pretty cool.

Life on Fortuna III, like the Closed Beta itself, has been rough on Prospectors in The Cycle: Frontier. Overall, as of Thursday, November 4, over 2 million Prospectors have found their demise. Not surprisingly, more than three-quarters of those deaths were at the hands of other Prospectors. Greed might not be the only reason players are shooting first and asking questions later, though. Headed into the weekend, a new bug has caused some issues with proximity chat, so calling out to see if someone is friend or foe isn’t easy right now.

The voxel-based space race has a new leader, and it isn’t Elon Musk. With Novaquark founder Jean-Christophe Baillie taking on a new role as board member and board advisor earlier this year, it was announced on Friday that a new CEO, Nouredine Abboud, had been chosen. Nouredine will put his 15 years of experience in the industry to task, focusing on the business side of things.

It was announced on Ember Sword Twitter that Ember Sword will be partnering with Immutable X, effectively shifting all Ember Sword assets from Polygon to Ethereum. You can read the full announcement on Medium.

This week the r/MMORPG subreddit Developer Spotlight featured the Runescape-inspiried Genfanad. We’ve been keeping an eye on Genfanad for a while now, and the post on Reddit has a wealth of information about the project.

Almost every week we get an update on the development progress of Gloria Victis. This week’s update is all about throwing weapons and how the new system will work. Usually, that’s all I have to say about GV, but this week there’s more. From now until November 15, Gloria Victis is having a free to play event. So if you haven’t given GV a try, head over to Steam and request access.

One of my favorite things about indie developers is when they show off video clips of their development progress. Unlike the AAA studios that put out polished cinematic trailers or compilations showing snips of all the best pieces of gameplay, indie devs proudly show off the little milestones and accomplishments they make during development. Like this short clip I found on Ilysia Twitter:

We are soaring into the weekend with some news!Please welcome Jason // @freelightlabs to the team!With experience in programming and virtual worlds for #VR, Jason will be joining the Dev team to tackle items for Alpha 2 and further development of Ilysia!#IndieDev #Indiegame pic.twitter.com/1l2mgOfZ0M

The Mad World Beta ended on October 31. I didn’t get a chance to join in, so let me know what you thought about Mad World in the comments below. If, like me, you missed the last Beta, the Mad World website mentions that another Beta will be held in December.

We got a new blog posts for OrbusVR this week. The post was about the new content that is scheduled for November 16. While the post didn’t go into detail about the upcoming cosmetics, it did give some info about the new overworld quests. 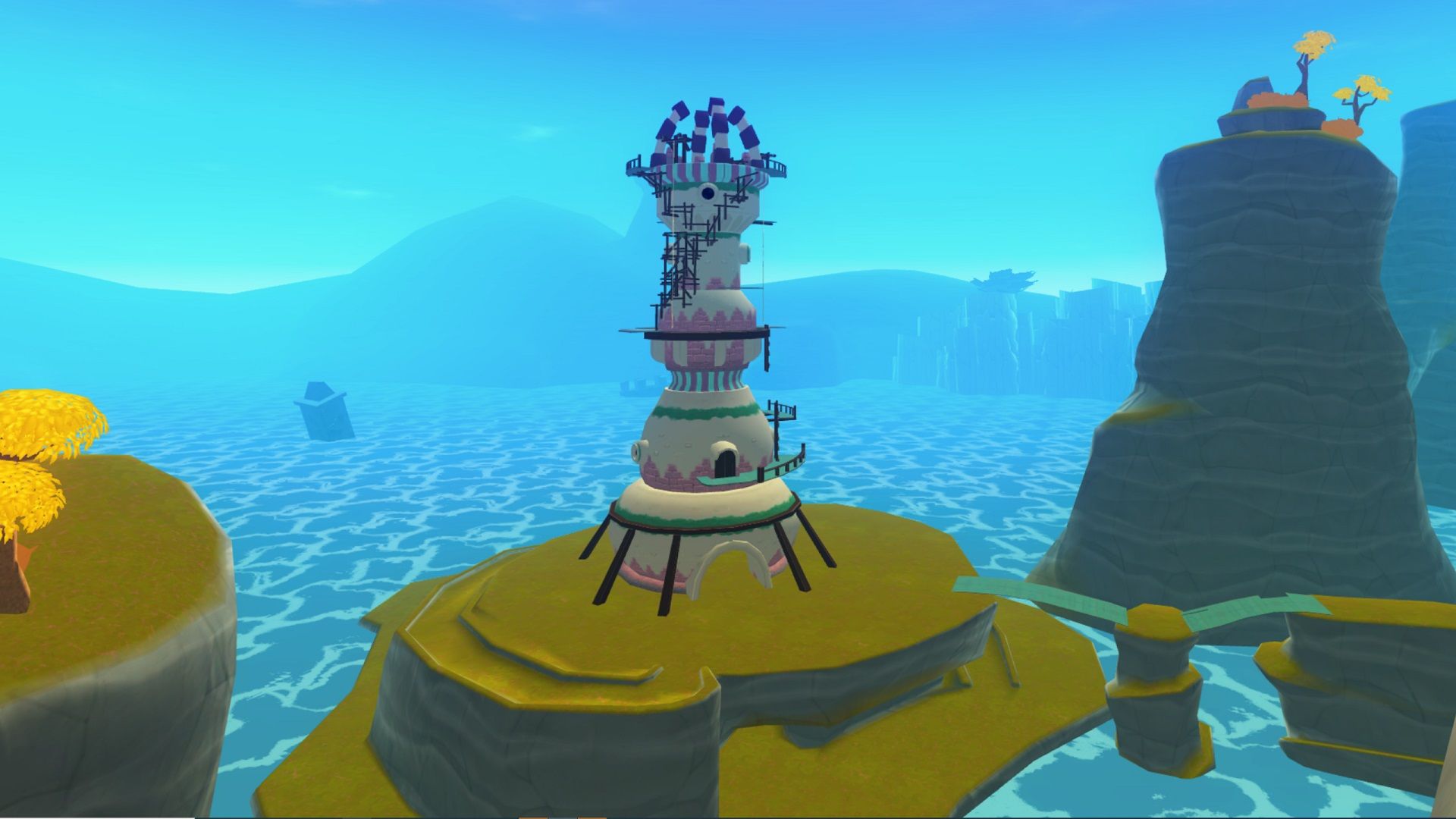 Last week, we came across a video of BunnyJoker’s take on PvP toxicity. It didn’t fare well in the comments section of last week’s Indie Spotlight. Hopefully, their tweet covering player housing will get a friendlier welcome. Reading through the post, though, I’m not sure it will.

Hey, people! We've talked about how Profane will give players the freedom to explore and enjoy its world in so many different ways, but hey, what about your own place in the world and a cozy corner to rest in after so many adventures? ?? pic.twitter.com/MaIFQP6Ziv 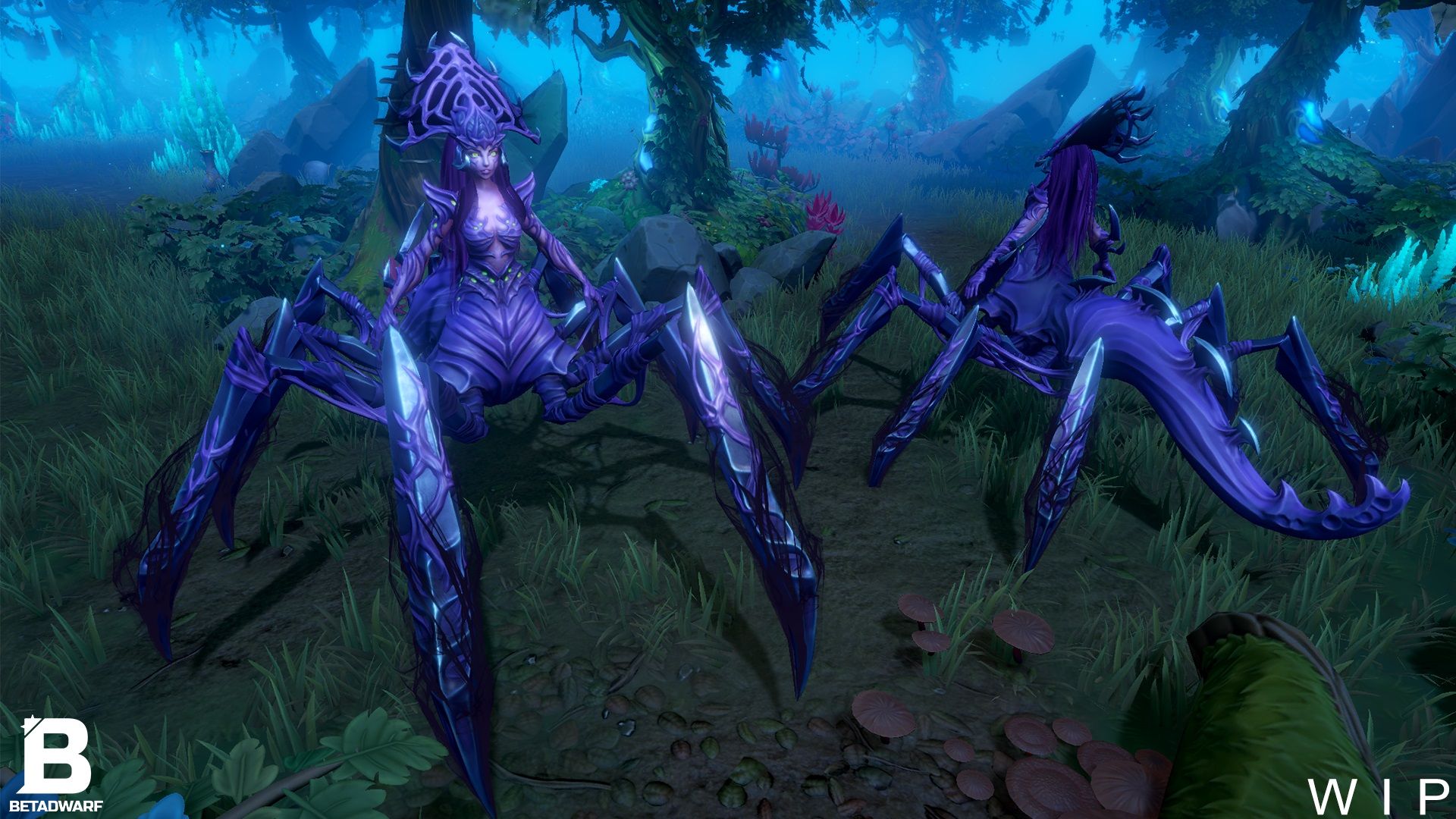 There’s a cool community event happening on the RotMG Discord server. The challenge is to create a RotMG trading card, with prizes going to the 10 best submissions. The deadline is November 17, so head over to the RotMG Discord to get all the rules. And when you’re done creating your cards, be sure to check out all of this week’s blog entries to keep up to date on all of the in-game happenings.

The Otters had a live stream on Twitch a couple of days ago. It was the first stream they have had in months, so there was lots of information to be garnered from the 77 minute stream. If you missed it, you can watch a replay on the V&H Twitch channel.

One of the promises made during the management changes a while back was to have more consistent communication between the dev team and the community. To honor that promise, a new issue of the Valrei International was published on Saturday. You can check it out on the Wurm Online forums.

If you ever wanted to have your voice in a video game, now might be your chance. Tribe VR has put out the call for anyone interested in voicing one of the characters in Zenith: The Last City. Auditions end on November 9, so fill out and submit your application ASAP!