Welcome back to another Indie MMO Spotlight, where we highlight all of the week’s happenings in the indie MMO scene. In the niche world of indie MMOs, one person’s trash is another person’s treasure. And although this week may not have been a huge news week for indie MMOs, we still found a few nuggets that probably didn’t pop up on your gaming radar.

After gathering questions from the Project Gorgon Discord, developer Elder Game gave their replies through their second virtual Town Hall meeting. Answers were given for a wide range of questions, from upcoming development milestones to possible skill and ability changes to how the team plans to handle population growth and additional servers in the future. You can check out the full blog here.

Farewell To A Fellow Adventurer

Season 3 of Raids, The Fiery Veldt, started a couple of weeks ago in Villagers & Heroes, and Mad Otter Games followed that up with another patch on Monday. Along with the typical bug fixes, the biggest improvement for patch 4.62.2 are more performance optimizations to Mulgrew Swamp and the option for players to create guild-only raids. 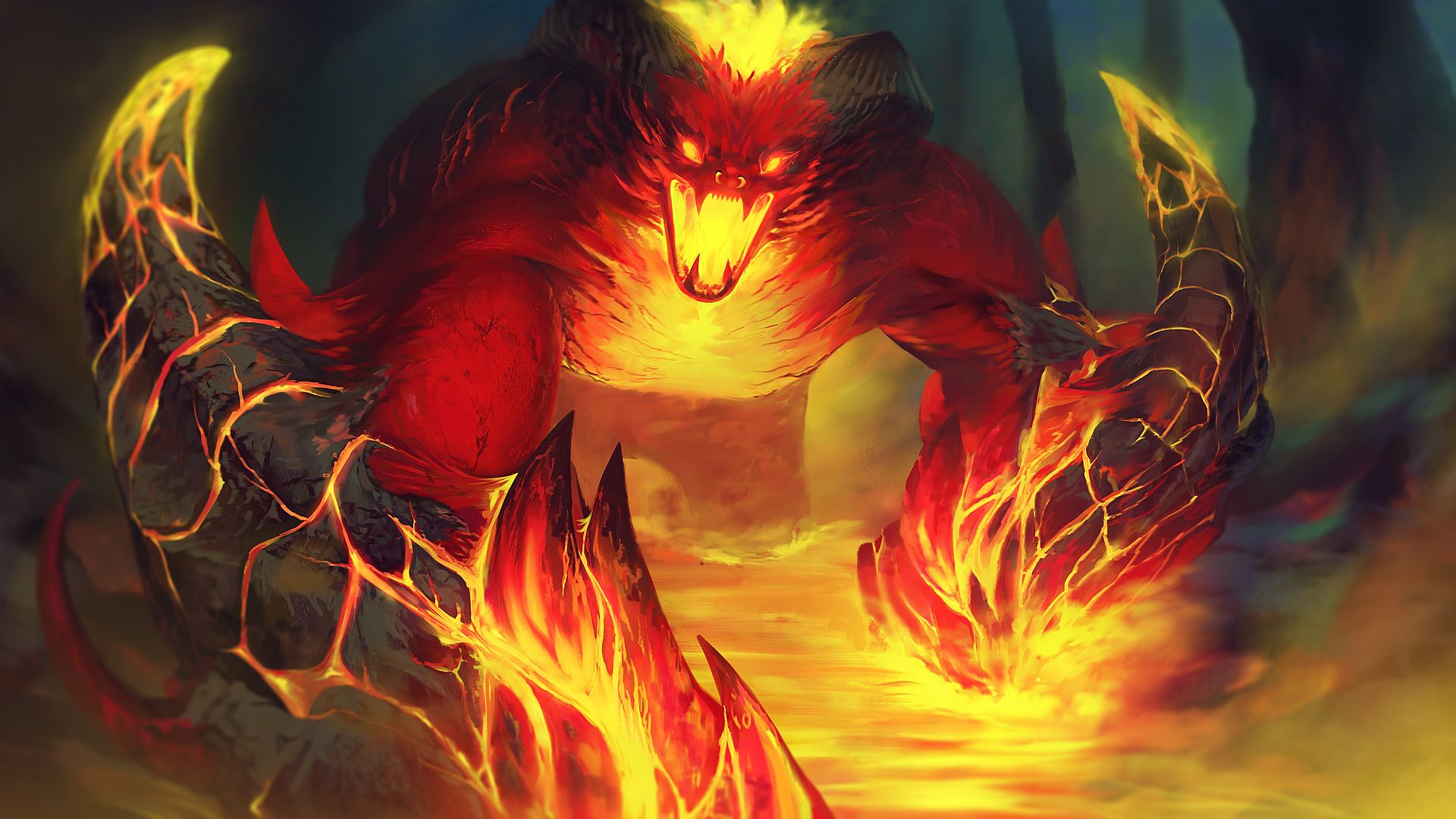 On a more somber note, AliasSam has been added to the Fallen Heroes Memorial outside of Ardent City. A long-time member of the V&H community, AliasSam earned the title of Royal Guardian of the Realm (an honor bestowed upon a player who goes above and beyond in their efforts to help other players). An in-game memorial service will be held for her on Saturday, July 24, on US2 (her home server) at 2 pm EDT.

Book of Travels, the TMORPG (Tiny Multiplayer Online RPG) from developer Might and Delight, is set to enter early access on August 9 (add it to your Steam Wishlist). Shedding modern conventions like scripted quests and mega servers, BoT focuses on character personality and identity, letting you set your own goals as you adventure across the Braided Shore.

Book of Travels looks to be shaping up to be the antithesis of modern MMOs, and its developers seem to be following suit. Even with the release of BoT looming in the near future, much of the team is headed out for summer vacation (huh, what?), so don’t expect a bunch of press releases any time soon. In their absence, you can check out their developer spotlight on Reddit, as well as a news post on their Steam page to find recent articles covering different aspects of the upcoming TMORPG.

As mentioned last week, A Township Tale was coming to the Oculus Quest. The July 13 early access launch came with its fair share of issues. Some prospective players reported being unable to buy the game, and others who could complete the purchase weren’t able to download the game. There were also reports of framerate issues and frequent disconnects. Developer Alta may be a small team, but they quickly responded to the problems, with patch V0.0.1.1 deployed on the 14th. 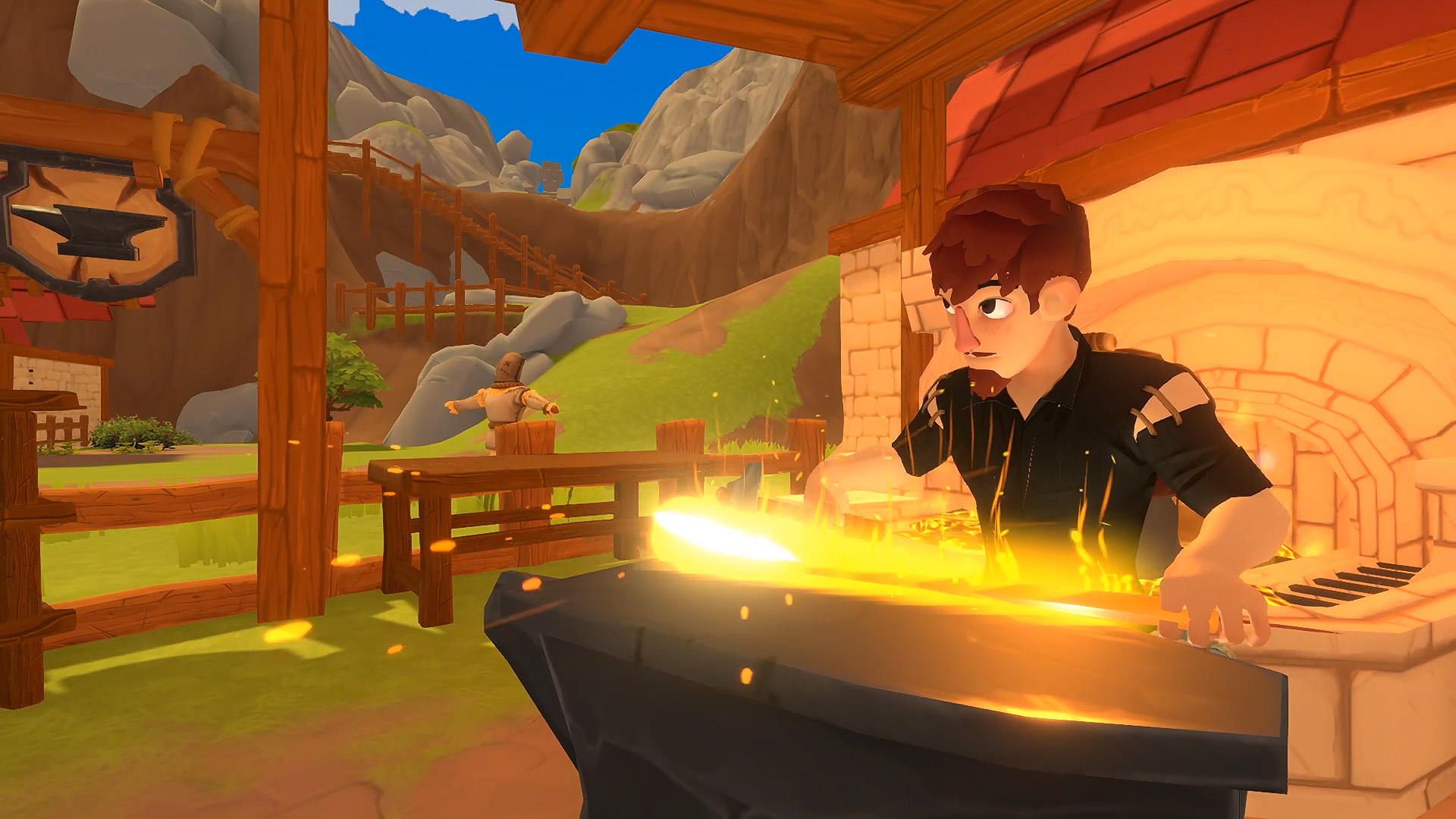 There are just under thirteen days (at the time of posting) left on the blockchain-powered Ember Sword land sale. The second of such sales, prospective buyers can apply to purchase their share of the 6000 plots in the nation of Solarwood. Prices range from $40 USDC for a 1x1 plot up to $80000 USDC for a 16x16 city plot, so there’s something for everyone (sarcasm? You tell me). If you’re interested in learning more about blockchain-infused gaming, be sure to check out Steven’s recent article on the subject.

Browser MMORPG Mirage Online Classic pushed out a new update this week, adding Discord chat integration. All in-game chat will now be mirrored on the MOC Discord within the channel #ingame-global, giving the offline players a way to check in and see what’s going on within the game while they are stuck in the real world. As an added bonus, Patreon subscribers will get the added bonus of sending messages through the channel and having them appear in-game.

Enough With The Ganking Already

Dynamight Studios was kind enough to give us a roadmap to their upcoming fall Alpha. There still isn’t a confirmed date, but it looks like we can expect it to arrive in the latter part of September.

The fall alpha will be focused primarily on PvE content, adding in over twenty new creatures and forty new abilities. There will also be more points of interest and world events to explore during your time on Myr. In an effort to make PvP more of a guild vs. guild and city vs. city event, Dynamite Studios has made some changes to alignments and loot drops to deter players from the rampant random player killings that occurred in the spring alpha test. Good luck with that!

You can check out these changes, and more, in the full roadmap announcement