This week, the Indie MMO Spotlight is full of Alpha and Beta tests that started this week. At the same time, there are several new release date announcements, regular patch updates, and everything else you’ve come to expect in our weekly rundown of the indie MMO scene.

Here we go again. Might and Delight have announced yet another release date for Book of Travels. Be sure to pencil in (please don’t use a pen) October 11 on your calendar as the new Early Access release date, and go ahead and mark October 6 for the next delay announcement while you’re at it.

All joking aside, a new announcement trailer was posted to YouTube, and Book of Travels looks beautiful. The hand-drawn art is amazing; let’s hope the gameplay matches.

The second Closed Beta test for Chimeraland is now underway. Lasting until October 15, this test is even more restrictive than the first, with the Philippines being the only open region. For those unable to participate, you can follow Chimeraland on Twitter to stay updated as the Beta progresses. 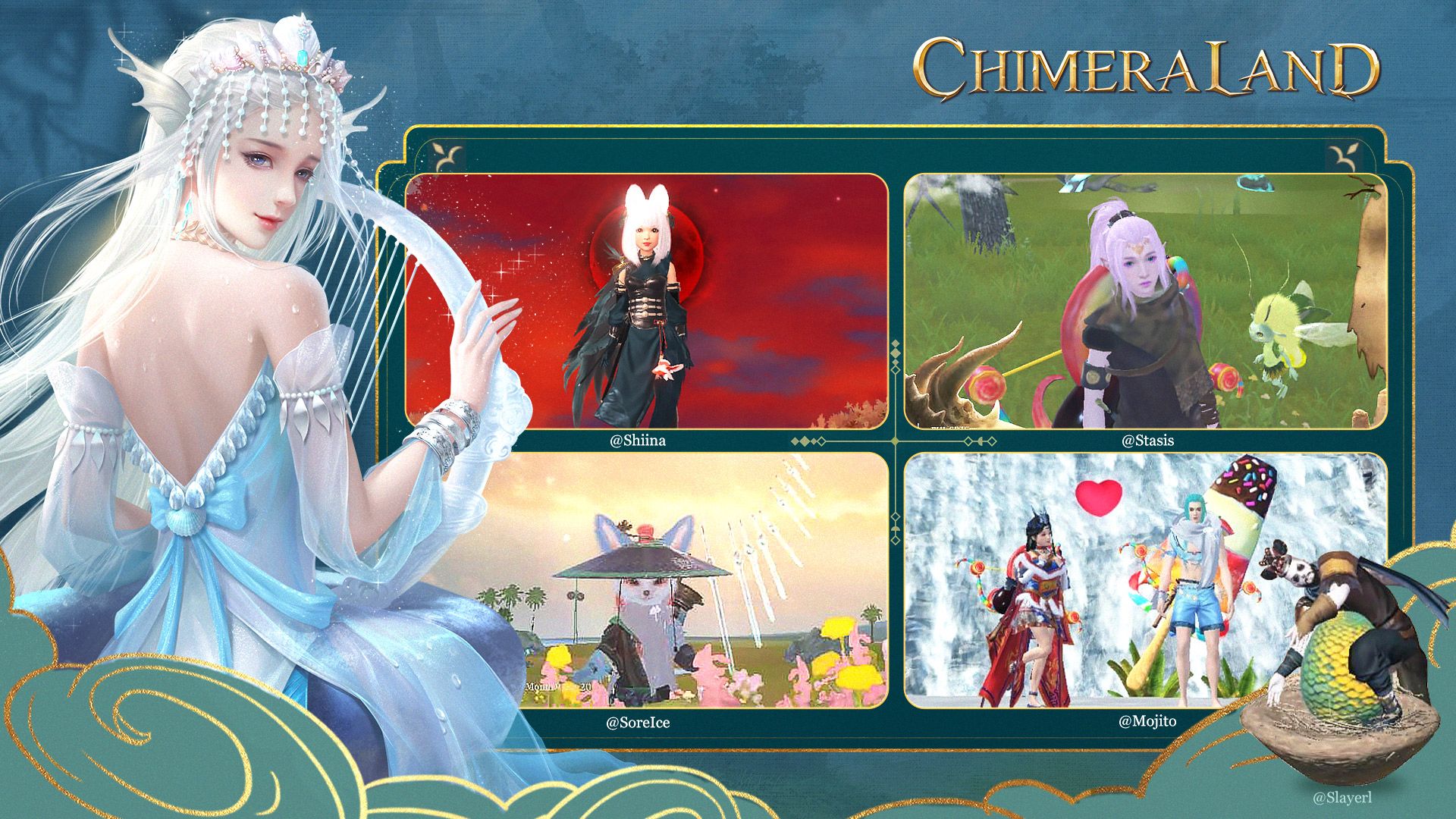 Have you ever wondered what it’s like being a game developer? If so, Missing Worlds Media has started an interview series with the CoT devs. So far, they have interviewed Fred “AmiEvil” Prince and Tannim222. Both interviews give some great insight into the work that they have done on the project.

Update 46, aka Entrenched, went live mid-week, bringing with it new regions, new tanks, new weapons, and new town bases. Those are just a few of the additions being added to Foxhole with this update. You can check out all of the changes in the release notes, or just check out this update 46 walkthrough video by YouTuber I Saw A Bear down below.

The Fall Alpha has been up and running for a few days now, and Dynamight Studios has been trying hard to squash bugs as fast as players are submitting them. They already released two patches this week to address some of the major issues as well as tweaking the cost of claiming and ranking up cities. The third video in their Fall Alpha spotlight series was also released this week, showing off some of the new abilities, creatures, and points of interest being added into the game.

Genfanad is yet another MMO that started an alpha test on Friday. The server crashed under the load shortly after going live. Upgrades were made and Genfanad was brought back online later the same day. The test runs through the 27th, so there is still time to create an account and join in on the fun.

As we mentioned last week, Gloria Victis had to delay its weekly update for a few days. The patch was finally applied on Tuesday this week, kicking off a new Glory Season. Along with all the other changes, Update 288 added the Disassembling Skill Tree and other improvements to crafting. You can read all about it in the Update 288 notes. 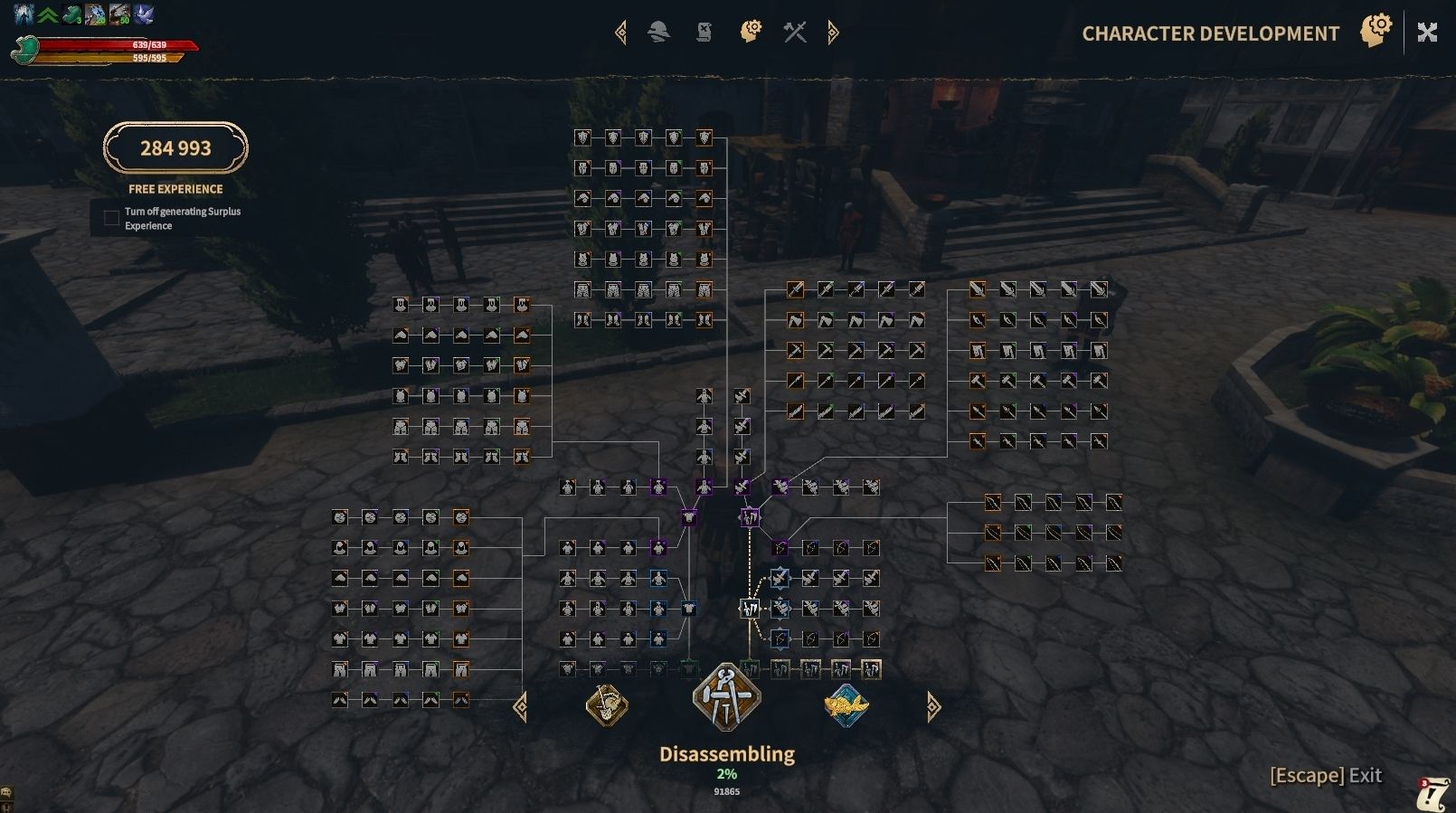 MMOs aren’t all about slaying evil beasts. There’s also crafting and gathering. This week, Profane shared a status update on Twitter that highlighted the Work Set design. The gear set will give players bonus proficiency points (at the cost of combat bonuses), providing another layer of player progression for players to chase after.

DID YOU ASK FOR A WORK SET? NO? WELL, IT DOESN'T MATTER, 'CAUSE HERE IT IS! ?? pic.twitter.com/dINvXtew2G

The Project X Twitter Posted a friendly reminder that they are still hard at work on expanding the project and teased that they are about to send out more invites for their Closed Beta. If you haven’t already, you can sign up through the Project X website.

The Gloria Victis team aren’t the only developers that put out a weekly update. Be sure to read up on what Michi, Nick, and Martin have been up to this week in the PU Development Log #303.

The Mad God giveth, and the Mad God taketh away. As announced on the RotMG Discord, on Thursday an admin accidentally spawned a Krathan’s Gift, giving powerful and restricted items to players. Unfortunately, anyone who received one of the gifts will find that it has been taken away.

In a crazy turn of events, after halting development on TitanReach due to lack of funding, Square Root Studios has received the blessing of a mystery benefactor. With no strings attached, the benefactor has pledged to fund the TR project to completion. It’ll be interesting to see what the team can accomplish now that funding is no longer an issue.

Over on the World Seed Discord this week, developer Kortes updated the community on the team’s recent progress. A tentative release date of January 2022 has been set, with an Alpha test planned for the end of October. They are also kicking around the idea of using Kickstarter to get some financial breathing room as they work towards release.

To address some community concerns over the lack of communication from the development team, Code Club AB has decided that they will publish a Valrei International (dev log) at least once a month. To show good faith, a new Valrei International was posted just a few hours later.