When I made my first set of Adamant armor for me and my friend Brad back when we played RuneScape as high schoolers, the sense of acomplishment I felt was something I'm not sure I've replicated in a game since. It was such a struggle as someone who had very limited time to play (had to share a PC with my brother at the time) to grind enough to be able to make this armor, and finally doing it was an achievement that got me hooked on crafting in my early MMO days.

I'd spend summers crafting Law Runes and running resource runs in order to make armor to give away new players when I found them. When The Lord of the Rings Online came out and I moved my MMO playtime to Middle-earth, I was entrenched in crafting there too, becoming a GM Woodworker before Mines of Moria released (a feat for someone who started to hate resource grinds by then).

Fast forward to now, though, and crafting is one of the least interacted with mechanics in a game for me. I've tried it in EVE, before and after the industry changes and I've not enjoyed it very much. The Lord of the Rings Online's crafting got pretty boring as it's stayed almost completely the same since launch in 2007. Even games like New World couldn't keep my interest, except for the occassional cooking, and crafting was essential to the few quest times in the MMO.

It makes me wonder what changed. Was it my recognition of the time being spent in-game would be better spent, at least for me, accomplishing story and quest grinding versus making a new item? Part of it might have to do with the fact that friends and guild members would always max crafting quickly, making it easy to go to them for top-tier stuff. From an economic standpoint, I've never been a real decent trader, so making money on the Auction House through crafted goods was never a priority. 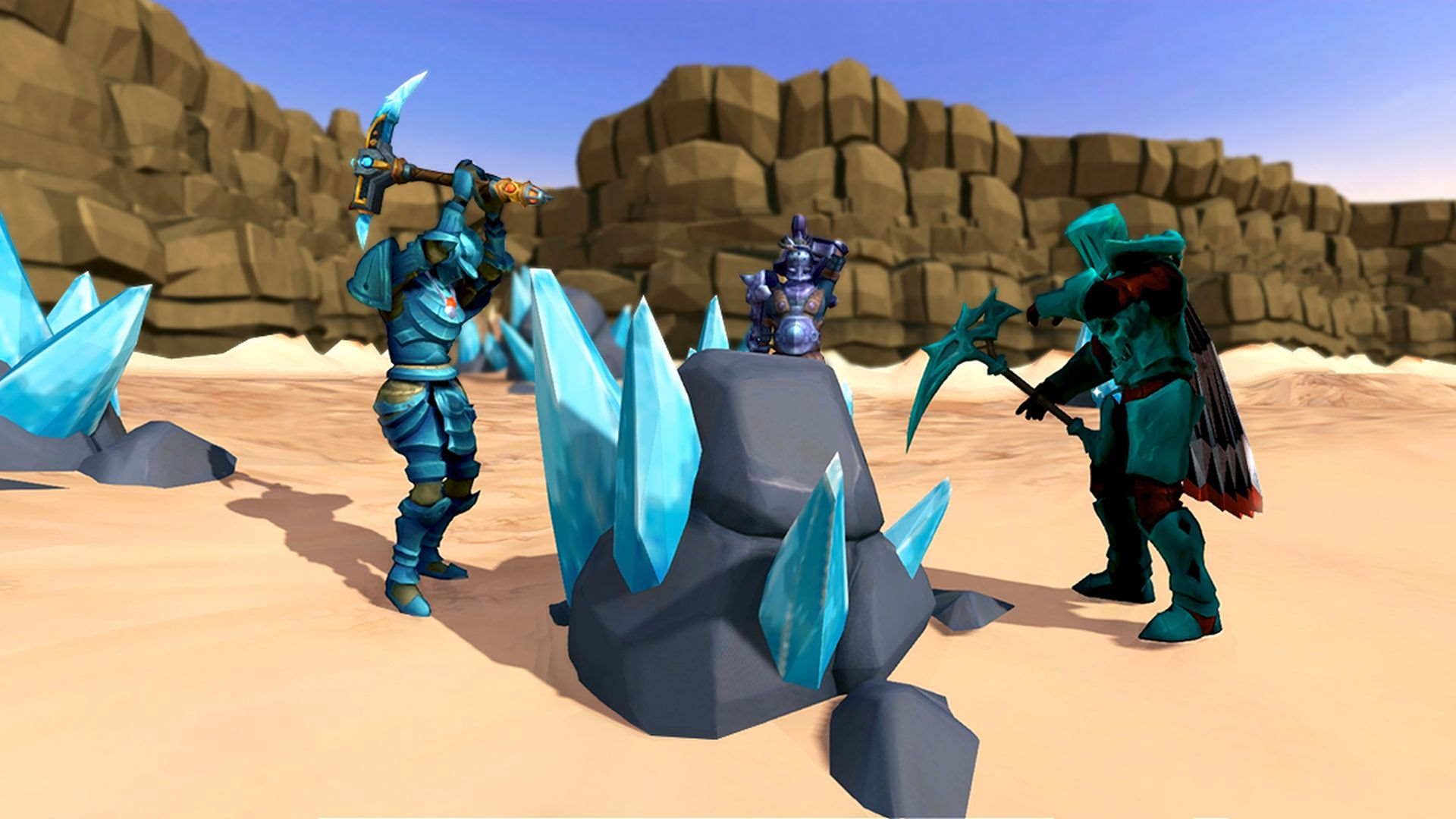 It makes me wonder just how important crafting is to your average MMO player. Is it a feature you go into an MMO really interested in, or is it just another mechanic you'll interact with if you have time? Or are you like me and mostly ignore it unless the MMO forces it upon you (enter New World)? Let us know in the comments.