I don’t think I’ll ever forget growing up in the Atari and Nintendo age, where some blocky virtual pixels paved the way to an escape from the real world. Even back then, when every game was just a mixture of Tetris shapes, the ability to dive deep into a bidirectional rabbit hole – where the games that you play would spur more passion for activities you participated in both in and out of the real world, was abundantly apparent.

Titles like California Games, which heavily influenced my hacky sack obsession, and Stadium Events, complete with the Nintendo Power Pad, helped me find unforeseen interests that I may not have otherwise been keen to try. Decades later, when I thought those days were long gone, I still find that some of the MMO’s I play have beneficial influences to my real life, and have since inspired me to do things I never would have in the past.

The most recent example of an MMO inspiring me to do something I had never planned to do before, happened during my recent play sessions of Riders Republic. Extreme sports used to be a hobby of mine, but with an overabundance of work and daily life taking away from the more exertion-required hobbies I used to enjoy, actually shredding some powder on a snowboard seems woefully out of reach. Riders Republic does provide some adrenaline-fueled stunt tracks and races, with some thematic punk songs, many of which have been around since I stepped on a set of wheels, but I have no misconceptions about my lack of ability to actually pull off many of these tricks today. 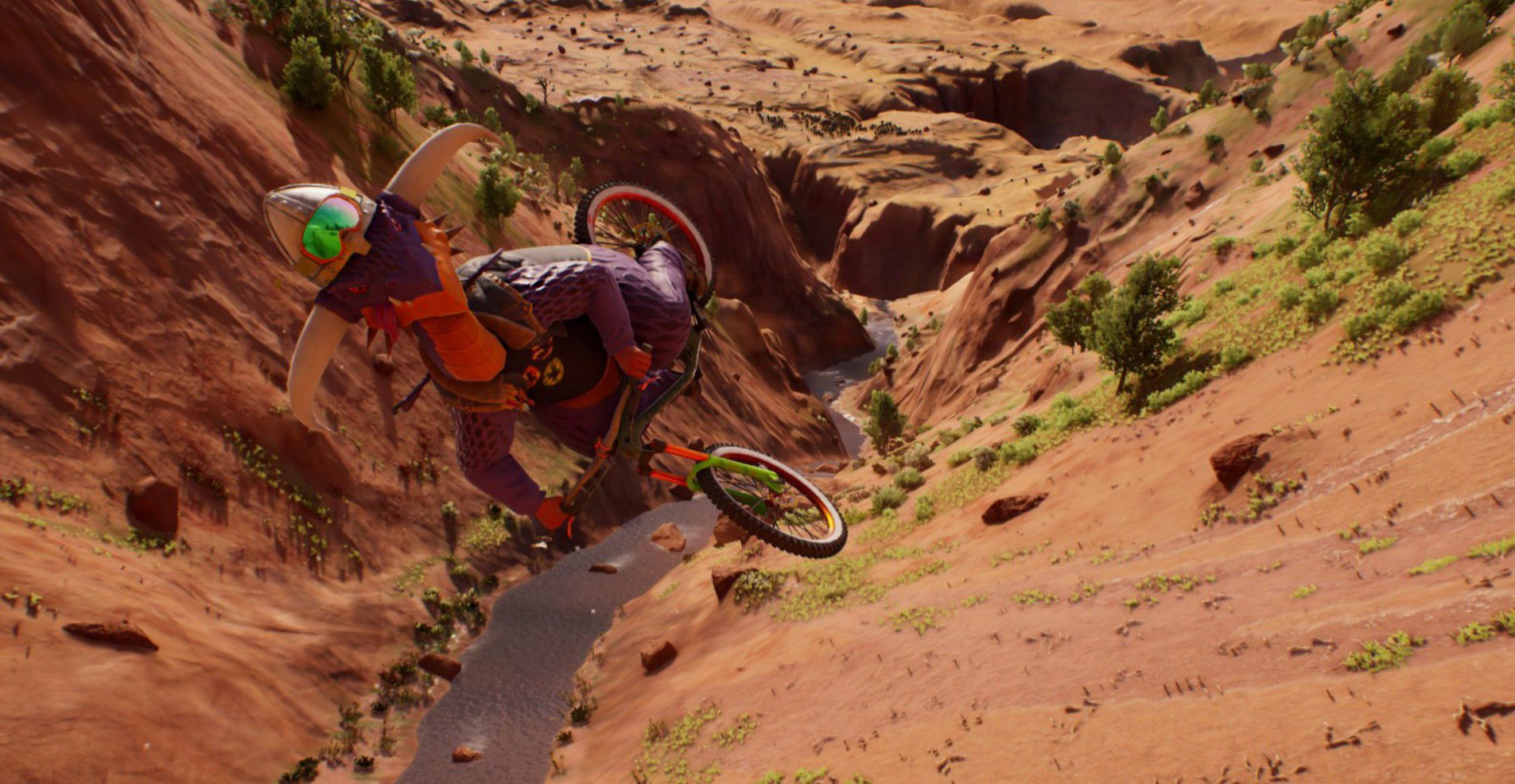 Instead, what really piqued my interest were the locales that Riders Republic showcases. The level design is created so that all of these famous national parks are within a short bike ride from one another, but in actuality, these locations are all across the United States. The beautiful landscapes scattered throughout the game inspired a wanderlust that made me realize I not only wanted to check out some of these places for myself, but that I need to, while I still have a chance to balance on a snowboard. Unlike Riders Republic I don’t intend to try and ride a Pizza Delivery Bike down a steep mountain, or dress myself in a Rocket Wingsuit, but the simple inspiration to travel to some of the most beautiful national parks in the country and do what I’m actually capable of doing is more than enough for me.

This isn’t the first time I was inspired by an MMORPG either. I probably wouldn’t have half the interest I do in J. R. R. Tolkien’s Lord of the Rings series if it weren’t for Lord of the Rings Online. The books are often part of the High School curriculum in the United States, and I only wish the MMO had released during the time I was obligated to read them. Years later, I found a new fascination with the books that grew out of my time spent within the game. 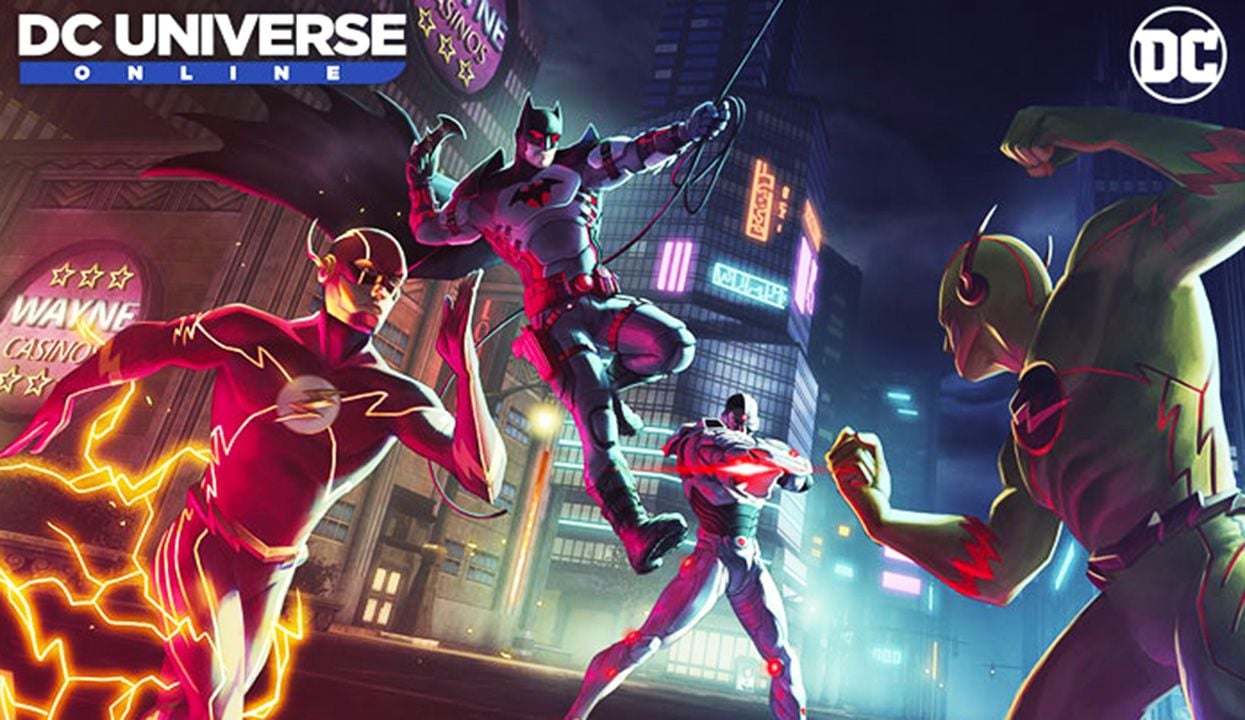 I vividly remember a major shift that an MMO had on my comic book allegiance as well. As a huge super hero fan who mostly leans towards Marvel Comics (RIP Marvel Heroes), the release of DC Universe Online introduced me to a lot of DC characters and storylines I was unfamiliar with, and even led to a drive to the comic book store with an interest in several new series. There are many ways that games inspire us. One of my favorite things about the MMORPG community is how unapologetically entrenched we can get into the games that we love. Can you remember a time where a game inspired you? Jump into the comments and share with the rest of us!

One Good Roll is a column where gamers can share the positive experiences they have with MMOs. If you have a new story or personal experience you would like to share with the chance to be showcased in this column, write to [email protected]