Back in August, I wrote about how I felt like I was hitting a wall with Guild Wars 2, and although I knew there were some areas and things I missed, I couldn’t explain my lack of enthusiasm. I previewed the new story chapter that came out in November, and I really enjoyed that. The story was short, but I liked it, and I was looking forward to Dragon Response Missions and taking part in the revolving community events. It seemed like exactly the sort of thing to get me going with GW2 again full steam. However, it’s been a couple of months, and I haven’t even bothered to finish the story chapters. I just don’t care to do it, which makes me sad because I still love GW2 as a game.

I didn’t expect this to change at all when Wintersday came along because although I’ve always loved this festival, it had lost its luster awhile ago. There’s even been a couple of years where I didn’t even log on at all during Wintersday. Particularly funny when you consider the fact I’ve been trying to finish Festive Imbiber for years so I can get Winter’s Presence. However, that might be a bit of why Wintersday had lost a bit of its shine. Felling like I have to do something always results in me enjoying it less. 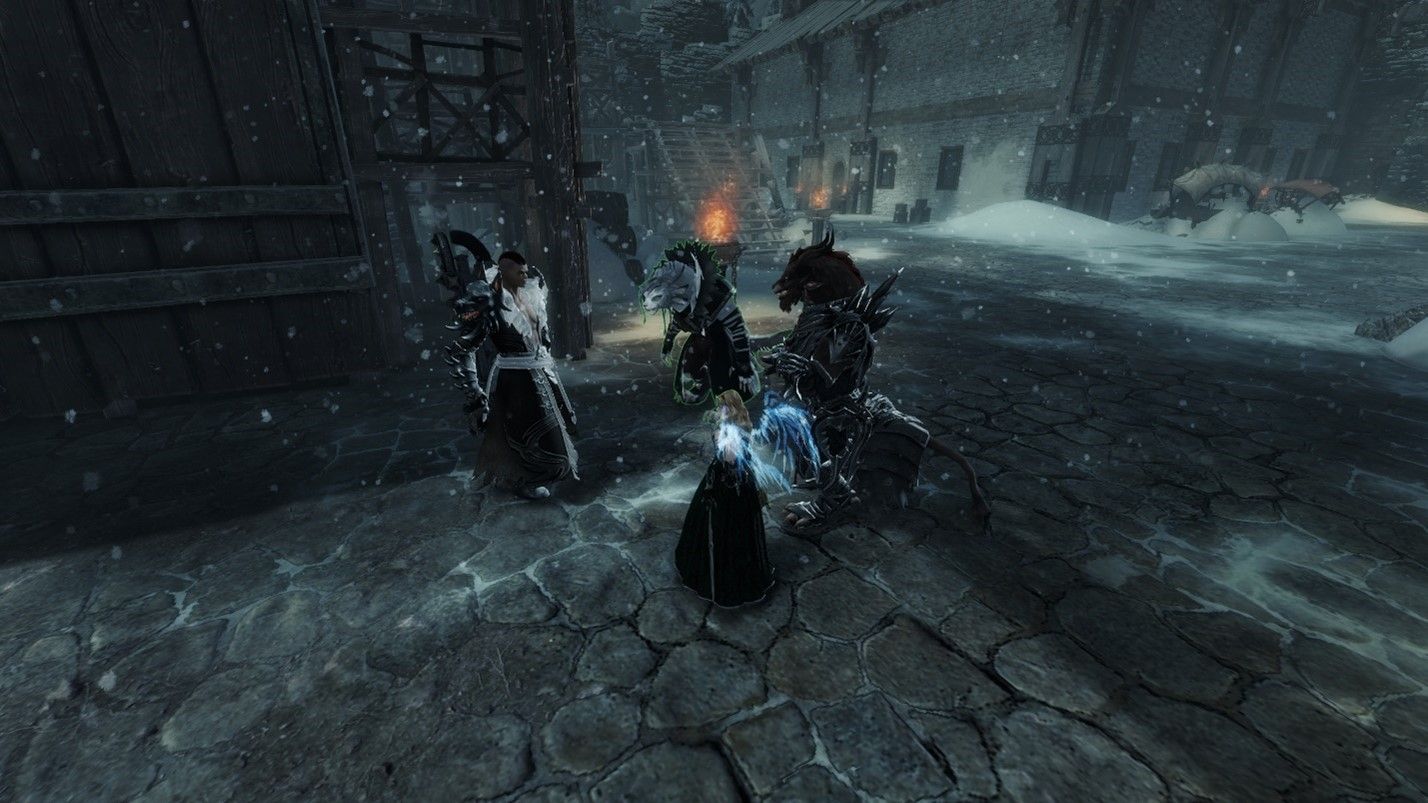 By the time Wintersday came around this year, I wasn’t even thinking about finishing Festive Imbiber anymore. Not that I don’t want to finish it, but I’ve taken an “eh, I’ll finish it when I finish it” approach. This year I decided to hop in and do a few things, and I figured after I played one day, I’d be done. I could feel as though I did something this year that would get me towards finishing that achievement, no big deal. What I ended up discovering was I was having a ton of fun, and I logged in to play Wintersday specifically nearly every day.

I decided right from the beginning; I would only do what I wanted to do and nothing else. When what I was doing stopped being fun, I would stop. This led to a ton of choir bells and romps through the jumping puzzle. Surprisingly though, I also spent a lot of time in the infinirarium and finally got the achievement for breaking everything in there because a pug asked for help with it. I also discovered I hadn’t ever taken part in the Wintersday strike mission, which is a damn shame because it’s a ton of fun. I completed the annual festival achievement, and I can’t remember the last time I did that. Every day I had time to play, I looked forward to playing for a bit. Some days I even logged in a few times throughout the day! 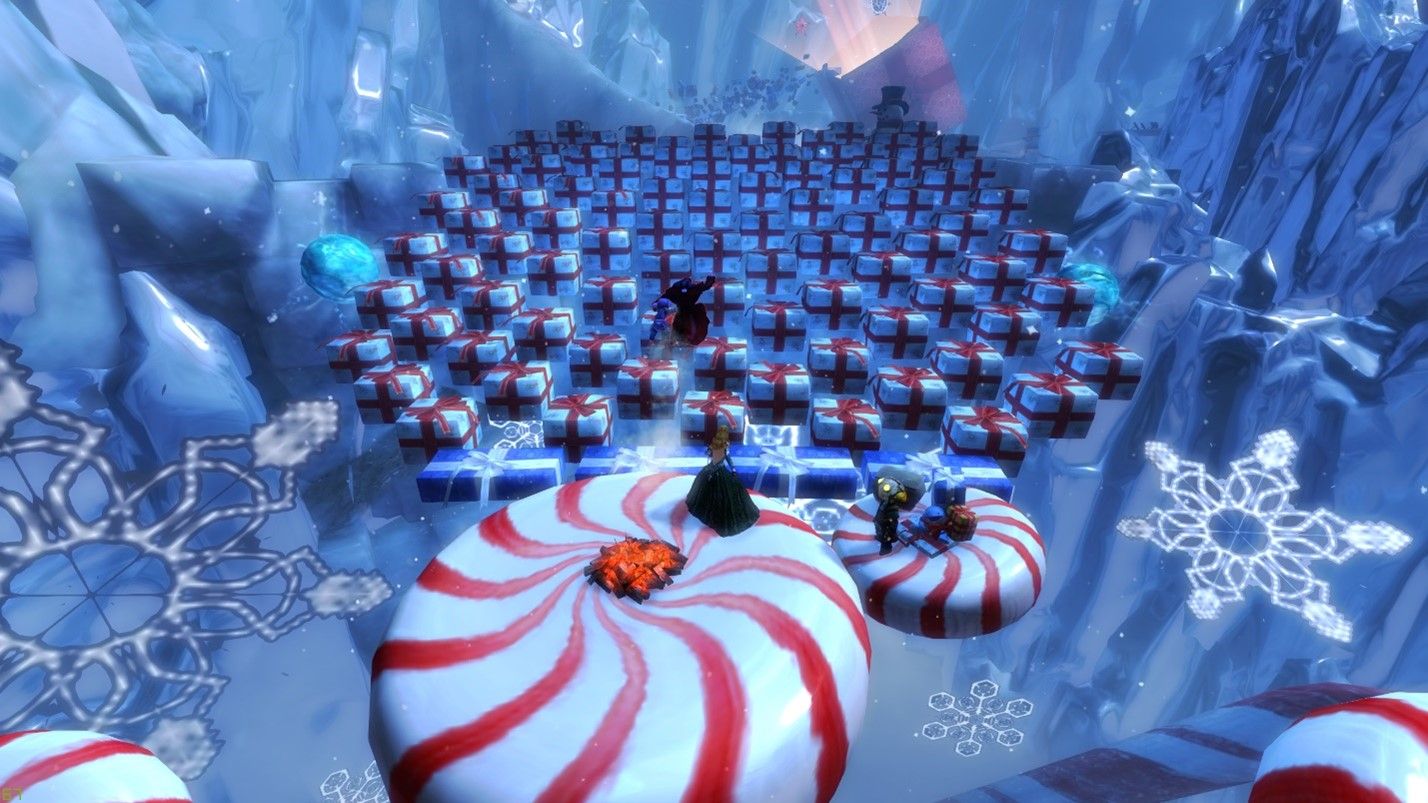 Regardless of discovering something new in Wintersday, I hadn’t done before. The vast majority of my time was spent doing the jumping puzzle, choir bells, and the raptor race (though I also love the foot race achievement), which makes an interesting point. It isn’t that I need new and exciting things to do, though I wouldn’t say no to new content. It was my old favorites, which I was still having a ton of fun with, especially choir bells and the jumping puzzle. I couldn’t begin to count how many times I have done those over the years, and I was still having a blast with them.

Maybe I just needed something lighthearted that didn’t have any vast repercussions or heavy story beats weighing on it. Everything about Wintersday is just so carefree and fun. Well, ok, Ho-Ho-Tron saying thanks for donating the orphans won’t have to burn each other for warmth isn’t very lighthearted. But hey, they don’t have to burn each other, so that’s good. I hate to be another voice being all “wow this year,” but yea, I’m really in that boat, and I think it might be one reason I’m pulling back from the GW2 story. 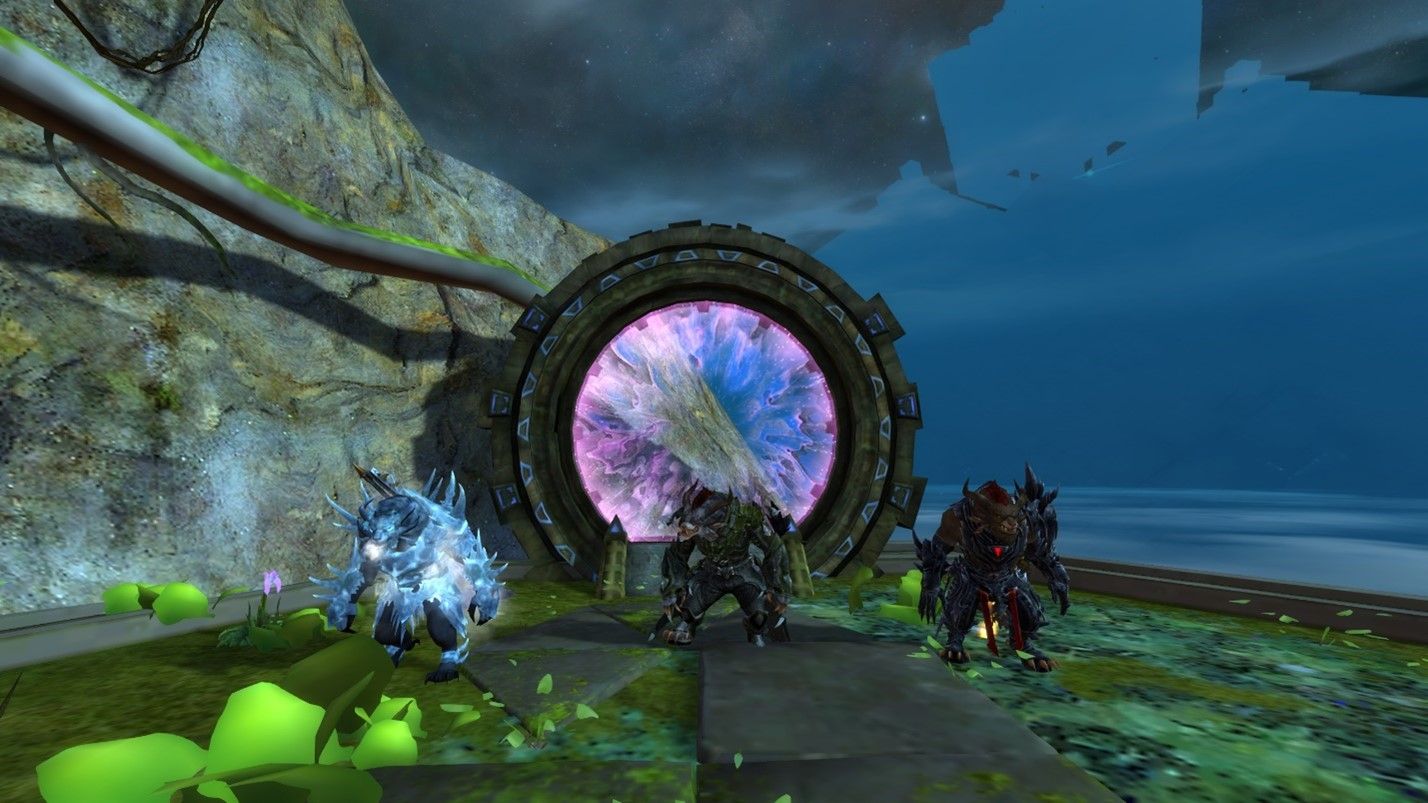 The way everything is currently going, it feels like the weight of everything GW2 is riding on what’s going on right now. There’s a whole three-way dragon fight (yes, I’m counting Aurene even though she isn’t actively fighting), and it doesn’t feel like there’s an excellent solution to that problem. Although typically, I’d be all for a storyline like the one with Jormag where we have to question what the real motives are and maybe they aren’t evil? I just can’t get into that right now. There’s all kinds of angst with Braham, as is the norm. Honestly, him and Taimi yelling at each other in the most recent update just got to me a bit.

Wintersday was a really refreshing break from all of that. Sadly though, now that it is gone, I’m back to where I was before. I don’t feel like playing much, and finishing the story is just not something I really want to do right now. Maybe that’ll change over the next few weeks. As we get further into Icebrood Champions, hopefully, I’ll be feeling it again. Right now, though, I mostly just feel tired.