Guild Wars 2 is a massive game.

It’s also a difficult game. Being quite honest, it doesn’t exactly do the best job of helping you understand the more intricate parts, nor does it explain why certain things are important. As a new player, you’re kind of just dropped in and left to your own devices. One could argue that that’s part of the fun and allure. Even so, there are quite a number of things that would make your journey as a new player much more manageable and streamlined. There are quite a number of things I wish I knew when I started playing 10 whole years ago, but luckily for you, I can list the most important things to me here!

Get bigger bags (for free!)

Guild Wars 2 has a ton of loot. Like, a lot of it. Almost too much. Luckily, they’ve made it much easier to be able to hold all of it. Living World Season 1 is one of the best stories you can do for your account, as each chapter you complete rewards you with a 20 slot bag, the biggest bag available at the start.

Bad space is an integral part of Guild Wars 2. It’s an extremely loot focused game, and the amount of loot you can obtain is astronomical. Most of it will seem useless, but everything that isn’t literal trash loot is used for something. Luckily, you can increase your inventory space by quite a lot.

Read your skills. No seriously, read them.

Did you know that Rangers can resurrect people? Or that Thieves and Necromancers have a portal similar to Mesmers? Do you know why Sic Em is taken on Soulbeast? It’s not only important, but mandatory to understand what all of your skills do. I don’t just mean the ones you copied from a site. Understand your entire kit and what your entire class is capable of doing. Just because a site says something is optimal, doesn’t mean you should not be willing to change things on the fly, and getting to the point where you’re comfortable changing skills requires understanding what they do in the first place.

This in-game command is the most useful command you’ll encounter. Typing /wiki [insert query here] will immediately bring up the Guild Wars 2 wiki on your browser with whatever you’re searching for. I have used this tool hundreds of thousands of times, and continue to do so for quite literally everything. It’s easily the best tool in Guild Wars 2, and you should get quite comfortable with utilizing it for everything. 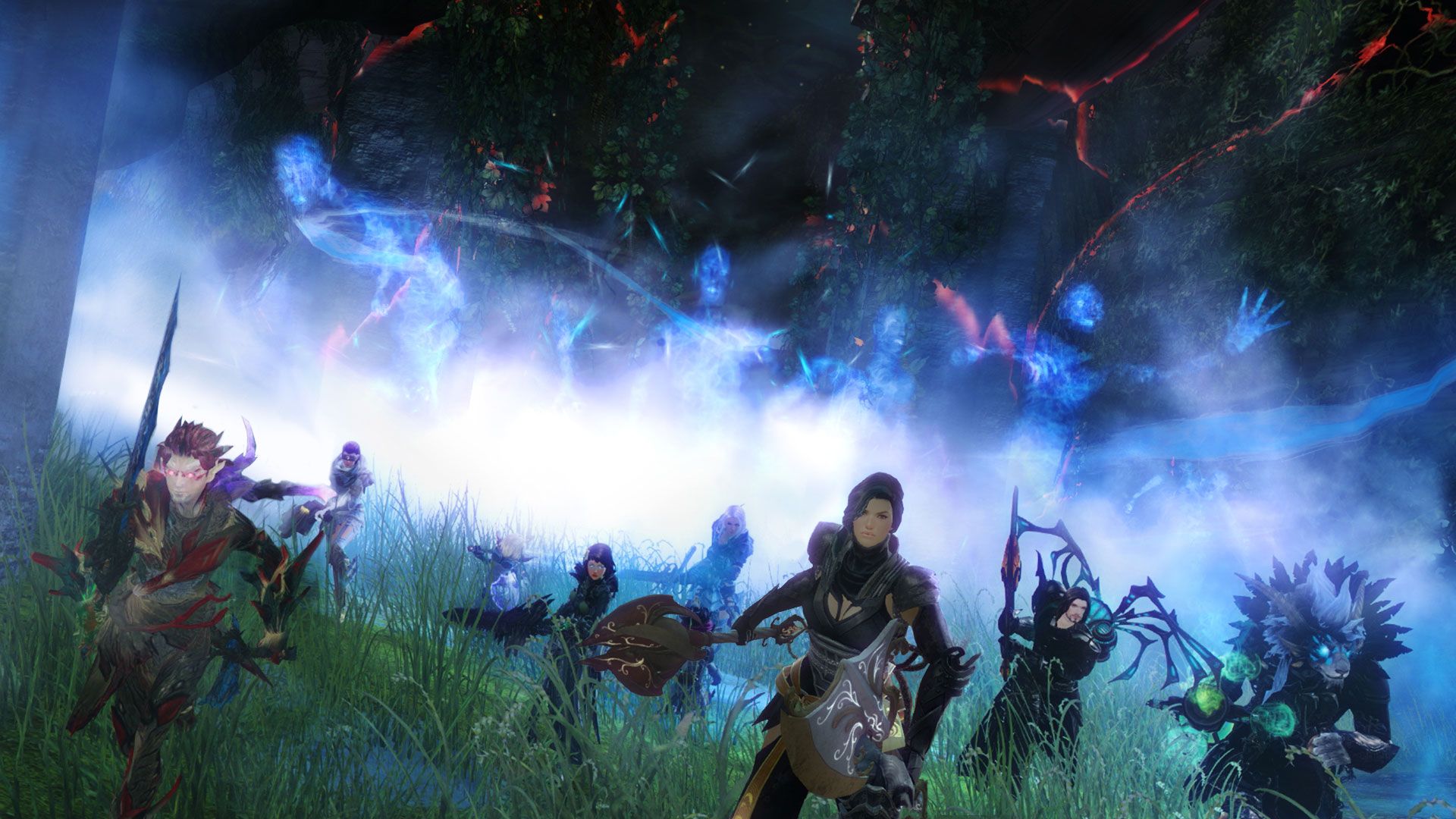 Don’t worry about the meta, but make sure your build makes sense.

At the risk of making the wannabe tryhards mad (again), it is okay if your build isn’t the tip top of the meta, but your build must make sense. It doesn’t really matter where you start with your build, but it does matter where you end up. This means that you can start from the top down, bottom up, or outside in, whatever. Have your goal in mind, and stick to that goal.

There are a number of things you need to keep in mind for most builds, like trying to hit 100% crit chance, or making sure you maintain 100% quickness or alacrity uptime as comfortably as possible (note: comfort doesn’t have to necessarily coincide with being optimal). If you’re struggling to maintain a buff, or with healing a certain amount, do more to be comfortable, as long as it makes sense within your build! Use weapons that make sense too! If your weapon is primarily condition damage, then using it on a power build may not be the most advised. If you like the weapon, then it might be better to play a build that compliments that weapon better.

As said before, Guild Wars 2 is an extremely big game. There is way too much that even the most seasoned players don’t know about, and it’s okay to feel lost. Guild Wars 2 is very friendly towards just trying new things, and even if said things don’t work out for you, there’s no real penalty, and you can’t really irreparably mess anything up. Hell, I’m still in a character crisis and I’ve been actively playing since the Summer!

This is one of the few MMOs with a ton of things to do, incentive to do it, and ways to lean you into something else when you aren’t enjoying it. This is one of the best games to experiment and just do whatever you want, as cliche as it sounds. Don’t be afraid to ask questions and utilize the tips here to help you on your journey!

What tips would you give a new player?