This week, I picked up where I left off in Oblivion as I continued through the Thieves Guild, explored Blackwood, and eliminated a certain Wood Elf in Bruma…

If you missed my ESO Adventures column last week, you can catch up here. I began my quest in Oblivion as I completed a Thieves Guild quest and explored the West Weald. I also may have waxed lyrical about the exemplary music.

I picked up this past week where I left off, continuing the Thieves Guild. However, I was in dire need of fencing stolen items for gold. I had to fence 500 gold total before I could receive another special job.

Therefore, I found myself conveniently in Castle Bravil in the middle of the night. I helped relieve the Count of extraneous items I deemed he no longer required. Having fenced those – ahem – acquired items, I picked up my next job.

This is where the Thieves Guild really picks up for me. Of course, I’m talking about the Hieronymus Lex thread. This quest involves me basically screwing over Lex by forging a letter and sending him to Anvil.

However, I fancied a journey. Instead of heading west to Anvil from Bravil, I turned my sights east. You see, I was currently level 6 and was trying to level to level 10. What’s at level 10, you ask? This is the minimum level requirement to start the Shrine of Nocturnal quest. 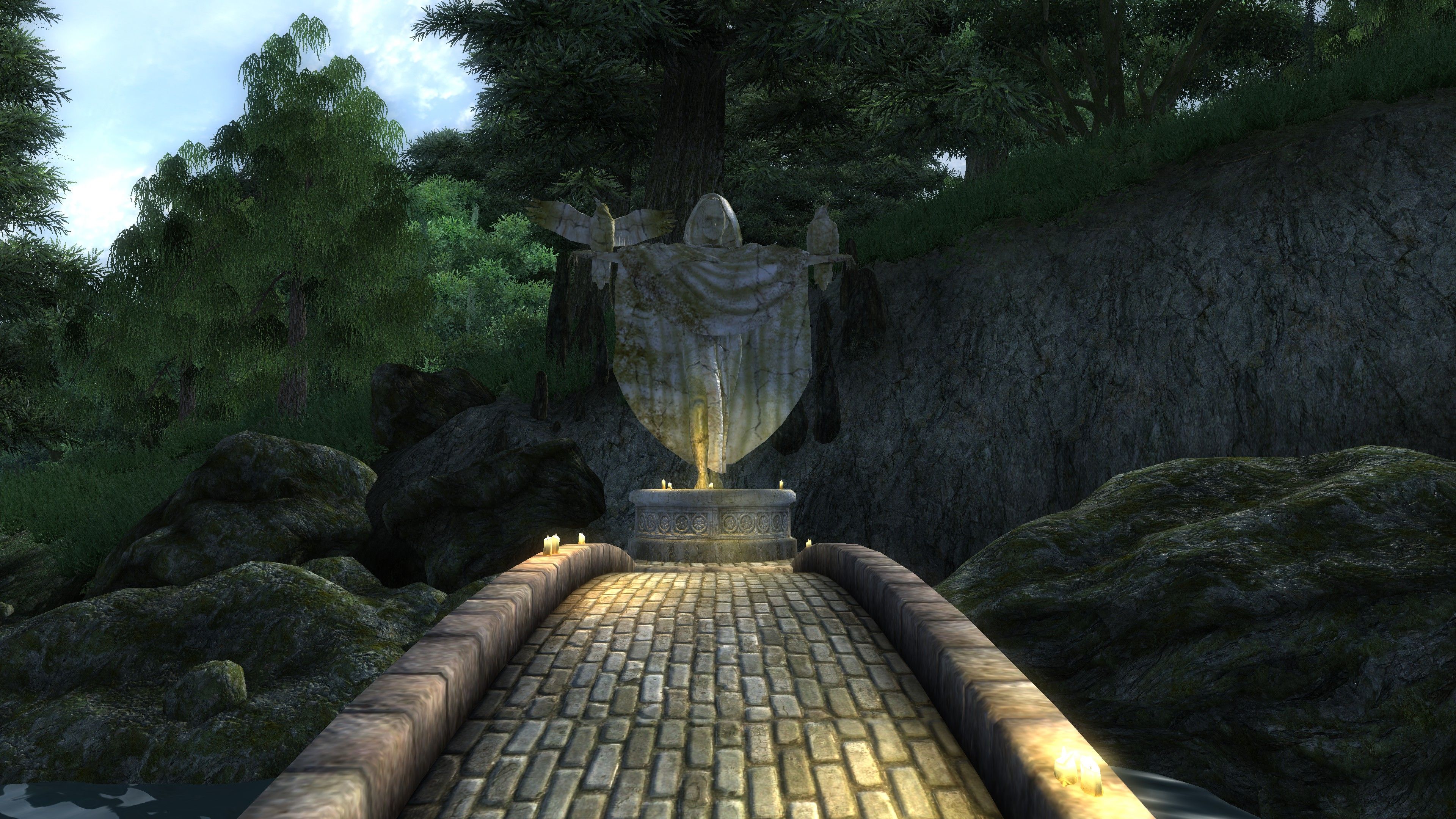 This quest is super important to anyone playing as a thief or assassin in Oblivion because it rewards you with the Skeleton Key – an unbreakable lockpick. And if you’ve played Oblivion, you know just how atrocious the lockpicking system is in this game. It’s far more efficient to acquire the Skeleton Key and spam “Force Lock” in the lockpick minigame.

Therefore, I decided to level up by grabbing some Armorer training. This is pretty important in that you can’t repair enchanted items until you’re a Journeyman in Armorer. Given that I’m wearing the Dark Brotherhood armor, this is quite important.

I made my way north along the eastern shore of the Niben, exploring Blackwood, discovering Ayleid ruins, and killing various monsters. The walk was incredible. Honestly, the environments in Oblivion have aged very well. I can still become completely immersed almost instantly while exploring the wilds. 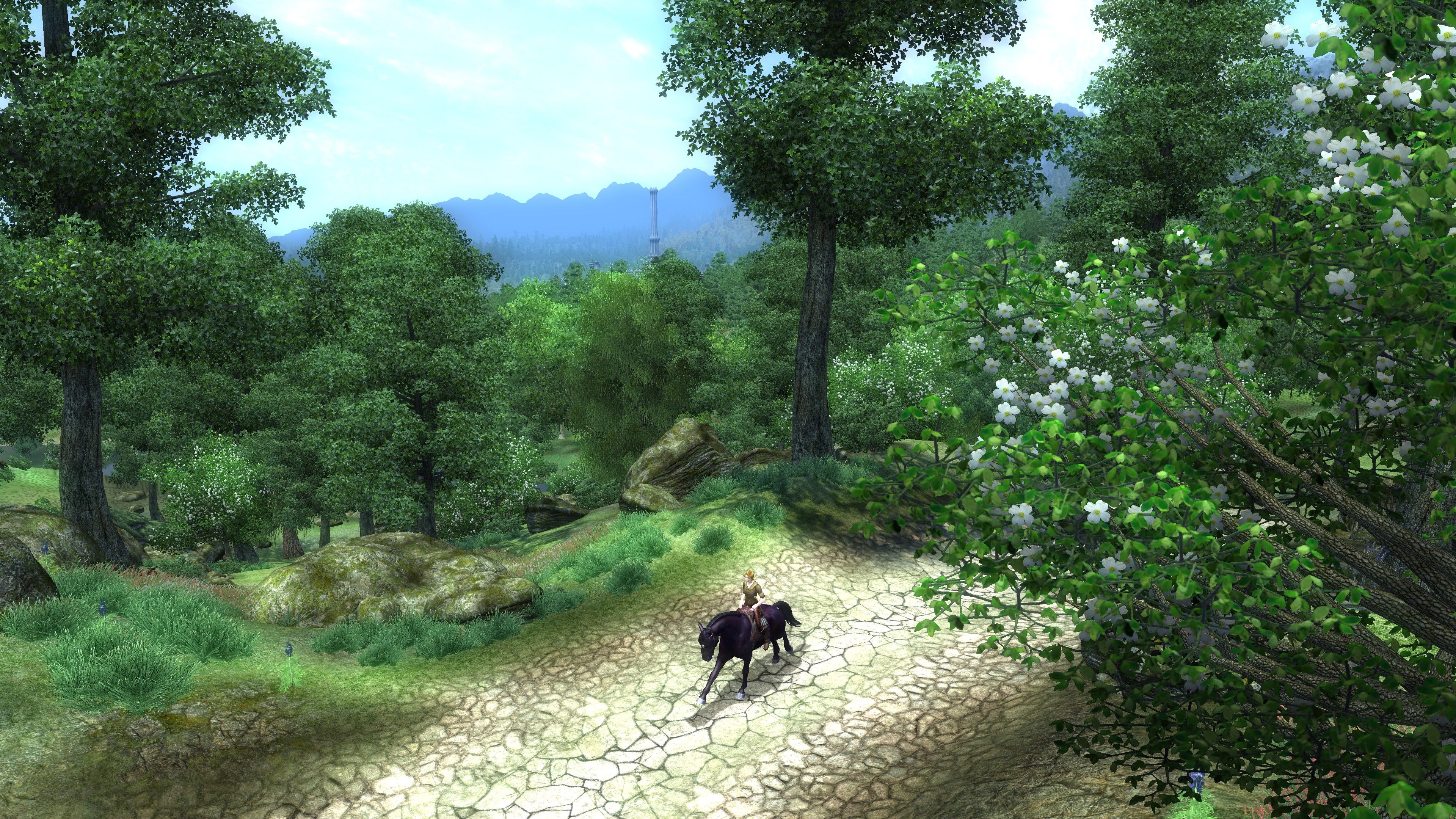 Having acquired Armorer training from Rohssan in the Imperial City Market District, I looked at my quest log and realized I had a quest from the Dark Brotherhood to kill Baenlin in Bruma. Since I was already this far north, I figured I might as well go finish him off.

This is a pretty cool quest because, as with virtually every single Dark Brotherhood quest, the murder isn’t so simple as stabbing your target. The quest design team conceived of pretty clever ways to make the grisly act of murder feel exciting and fresh. 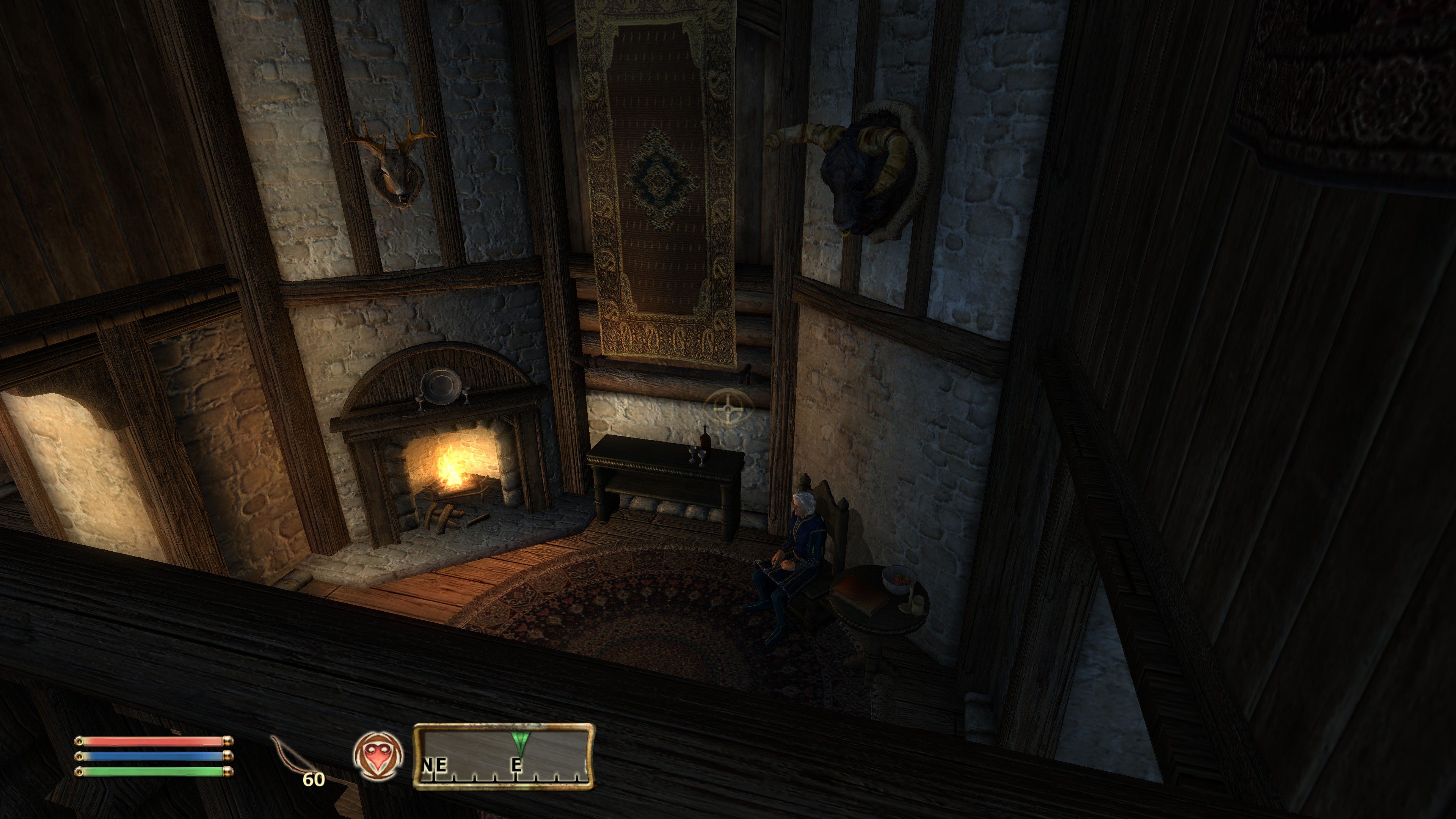 Baenlin is no exception. You receive a bonus if you frame his murder like an accident. Baenlin usually sits in his favorite chair in the evenings under several mounted heads. If you drop one of those heads on him whilst he’s sat there, you receive a bonus.

Therefore, like any good sneak assassin, I entered the crawlspace into his house, undid the fastenings holding the mounted head, and heard a crash below signifying that the deed had been done. I quickly snuck out before his manservant could find me and went off to Cheydinhal to collect my reward and bonus: Sufferthorn.

And that’s it for this week’s adventure! Replaying Oblivion is a joy and it’s been great fun reliving all these amazing quests all over again.