With Blackwood on the horizon as the next chapter for Elder Scrolls Online taking us back to Cyrodiil, I thought I’d revisit my favorite game of all time: Oblivion.

It’s no secret that Oblivion is unquestionably my favorite game and easily the most influential. It’s a major reason why I love RPGs, and has a pretty large influence in my life going so far as to push me into games writing.

This week, I booted up a recent save of a low-level character and got to it. I have a Wood Elf archer with the following Major Skills. 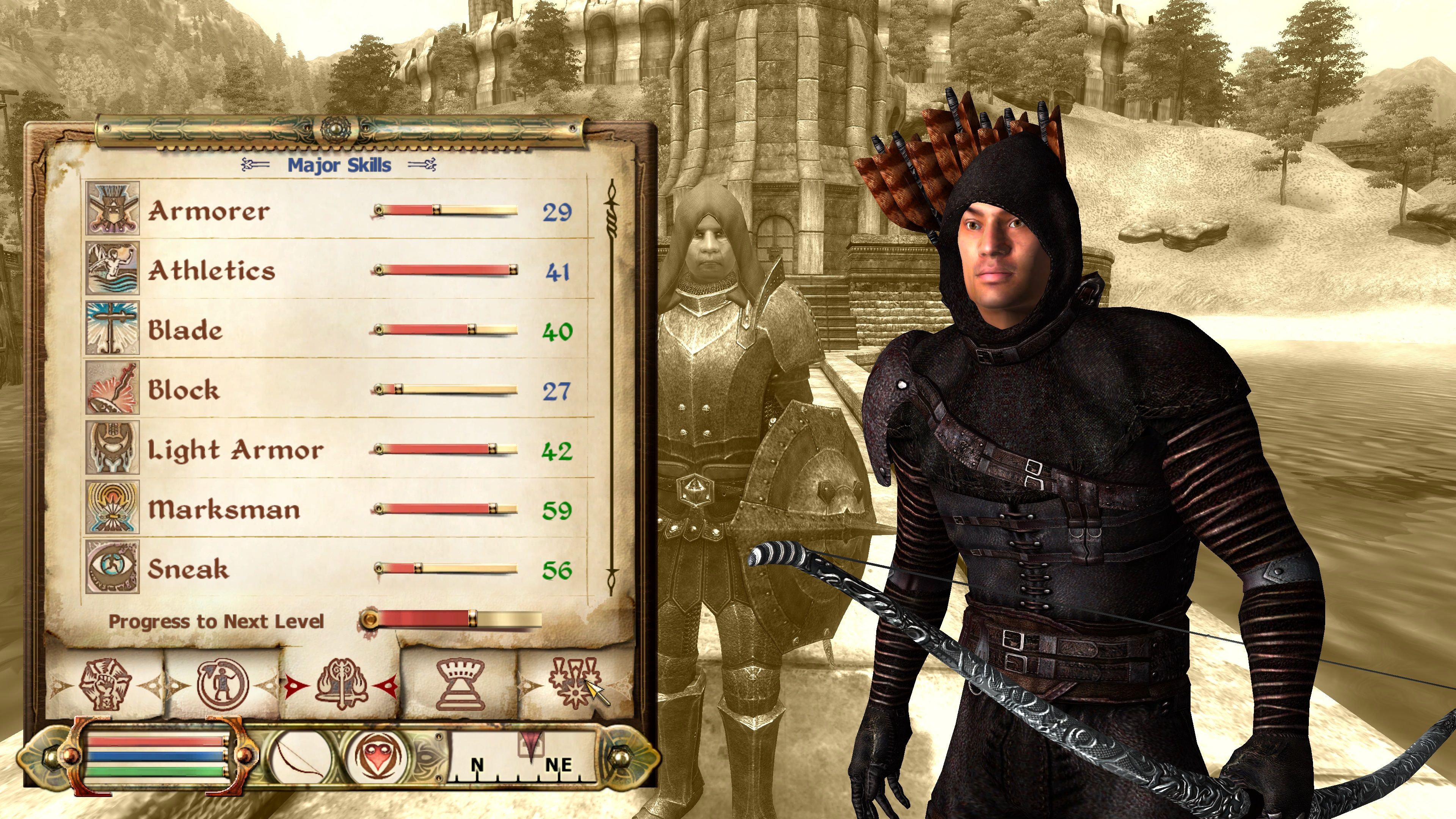 When I left off, I was actually in Bravil performing a quest for the Thieves Guild. The Oblivion Thieves Guild is without a doubt my favorite quest line in any game. I need no excuse to get sucked back in.

I spoke with S’krivva, my new Doyen, and she told me about Ahdarji’s heirloom – my next quest. In a rather timely coincidence, this quest takes you to Leyawiin which is also the city in which Blackwood takes place.

I love this quest. Just the walk from Bravil to Leyawiin is super relaxing in itself. And when you combine this with Oblivion’s incredible music, I found myself completely lost and immersed once again in my favorite game.

Ahdarji’s Heirloom is one of the cooler quests in the Thieves Guild questline because of the sinister discoveries you make during the theft. It’s this type of secondary and tertiary world-building which I found muted in Skyrim, much to my disappointment. 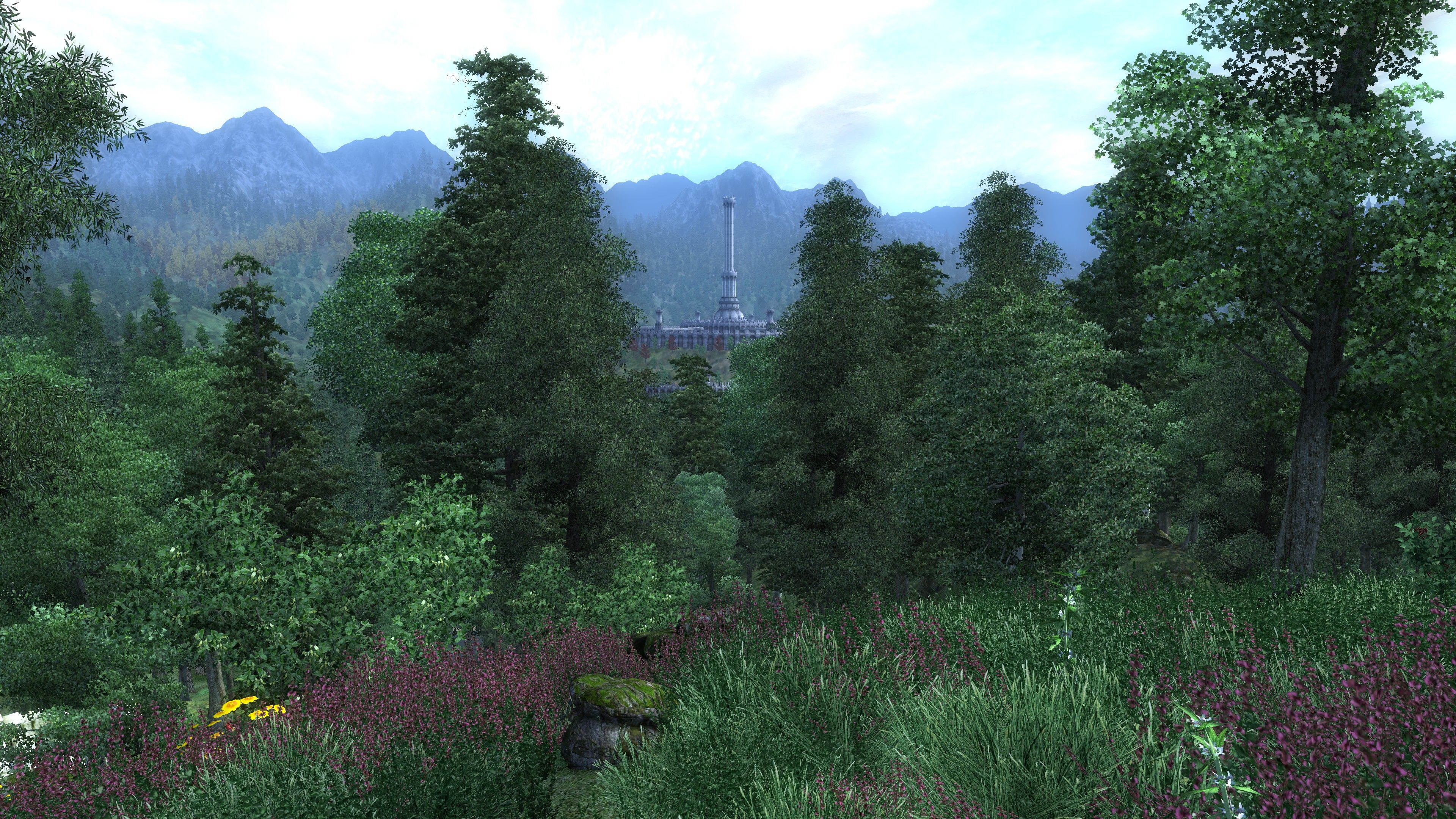 I completed the quest and then got about modding. Fortunately, Oblivion has a pretty dedicated modding community. Of course, I immediately grabbed the unofficial patches in addition to some texture packs.

However, I first played Oblivion on Xbox 360. And having spent thousands of hours with a controller, I really missed that in the PC version. In case you don’t know, the PC version does not have native controller support.

Fortunately, modders came to my rescue. I grabbed a mod called NorthernUI which, along with OBSE, allows controller support for Oblivion. And man, it feels completely natural. Suddenly, the game felt transformed for me. I was able to play my beloved Oblivion at 120 fps with a controller. Never let anyone tell you that input scheme doesn’t matter. It matters a great deal. It’s your primary medium of interaction with your game. 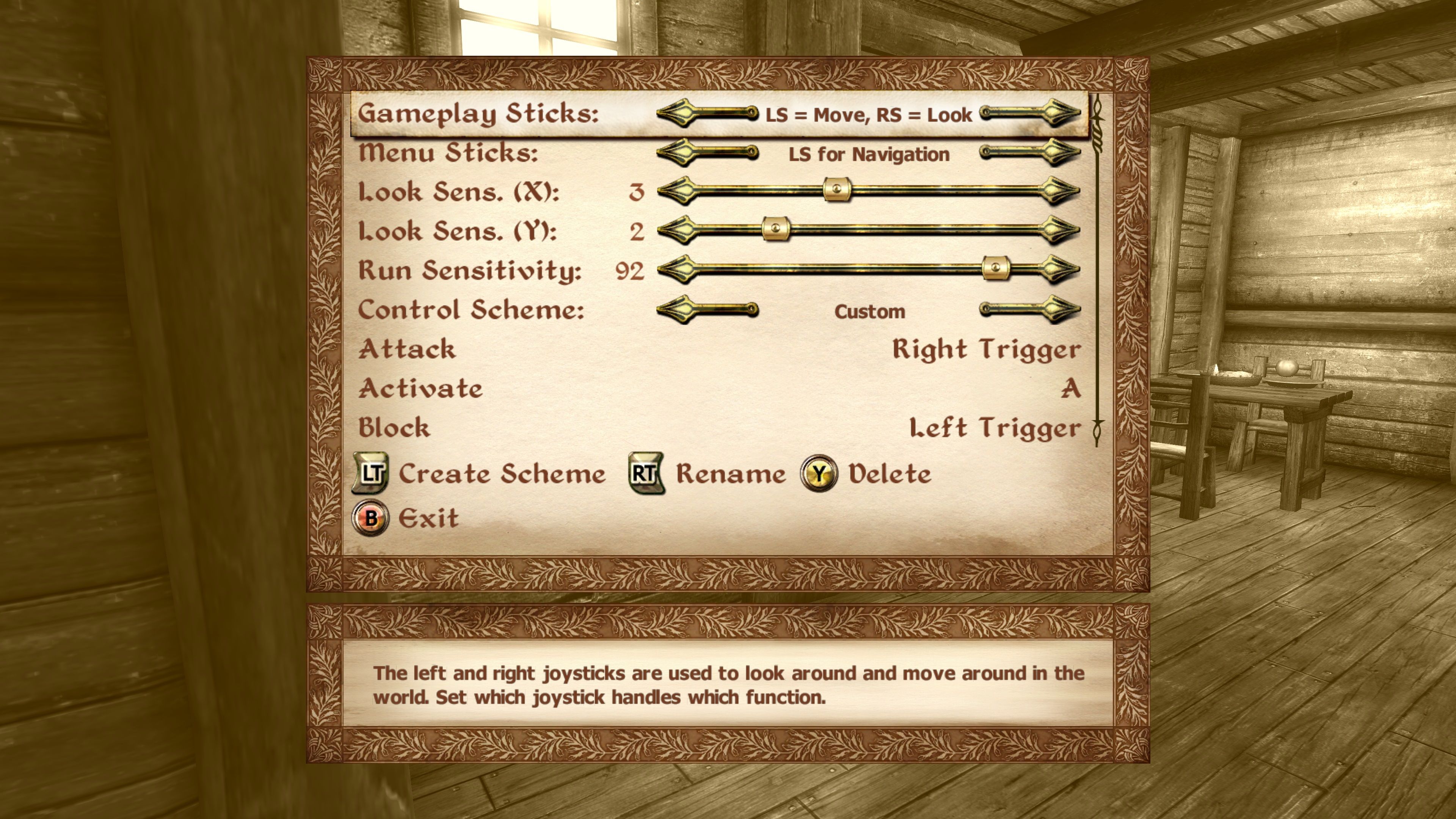 Having modded controller support, I continued along my way. My next quest took me to Skingrad. And so, I began my journey through the West Weald. It’s here where I’ll once again bring up the music.

Oblivion’s soundtrack is instantly memorable. It is also so thoroughly engrained in my psyche that I only need to hear a few seconds before I’m completely transported. In fact, I would go so far as to say the music is by far the determining factor for my Oblivion immersion these days.

Just the simple act of exploring the West Weald – a region I have trodden thousands of times before – with the iconic music flowing through my headphones was enough to bring me back 15 years to when I first played this game. 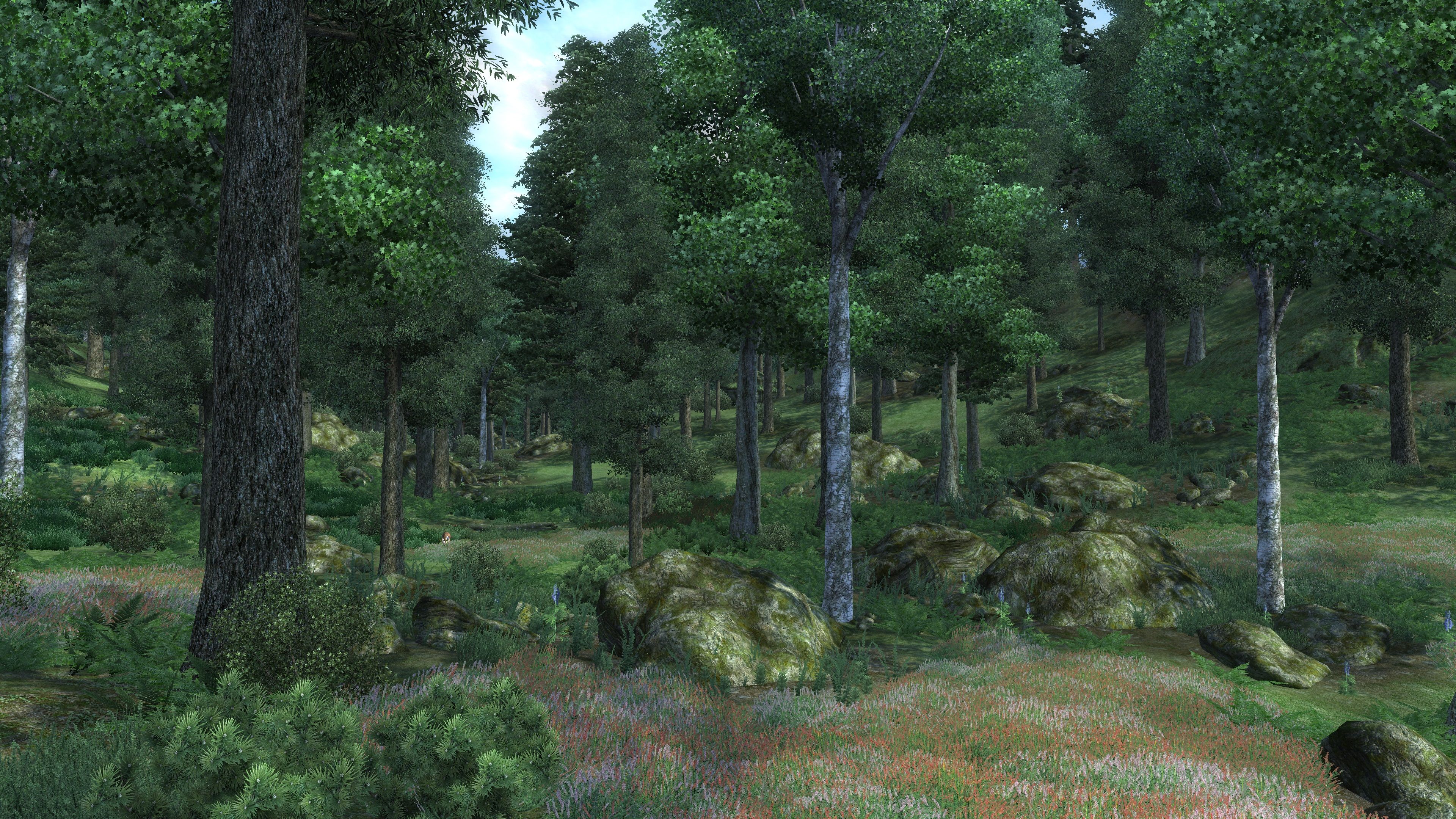 I spent the next 45 minutes walking and exploring this gorgeous forest, taking in the sights, listening to the music, and getting completely lost in Oblivion once again. I can’t accurately describe that sense of feeling lost, but I guarantee many of you have felt it and know exactly of what I speak.

And that is why Oblivion will forever be the gold standard. It is a game which will never bore me, will constantly surprise me, and will forever immerse me. Oblivion is more than simple nostalgia. It is a legitimate out of body experience which is far greater than the sum of its parts.