I saved Western Skyrim, you guys. That’s pretty much the headline here on this week’s Elder Scrolls Online journal. Of course, a lot more went down during my heroic struggle against the Gray Host. Let’s discuss.

If you missed my most recent ESO Adventures journal, you can catch up here. My friends and I played through the Flames of Ambition DLC which includes dungeons Black Drake Villa and The Cauldron. I really loved the design and boss fight mechanics they contained. Additionally, I hit Champion Level.

This week, I continued along the main zone story for last year’s Greymoor chapter. I mentioned last week how I didn’t think some of the characters in this chapter would be too memorable for me. Having now completed the main story, I’ve found myself revisiting that notion. One character’s arc in particular was actually quite good, and I enjoyed seeing her growth. 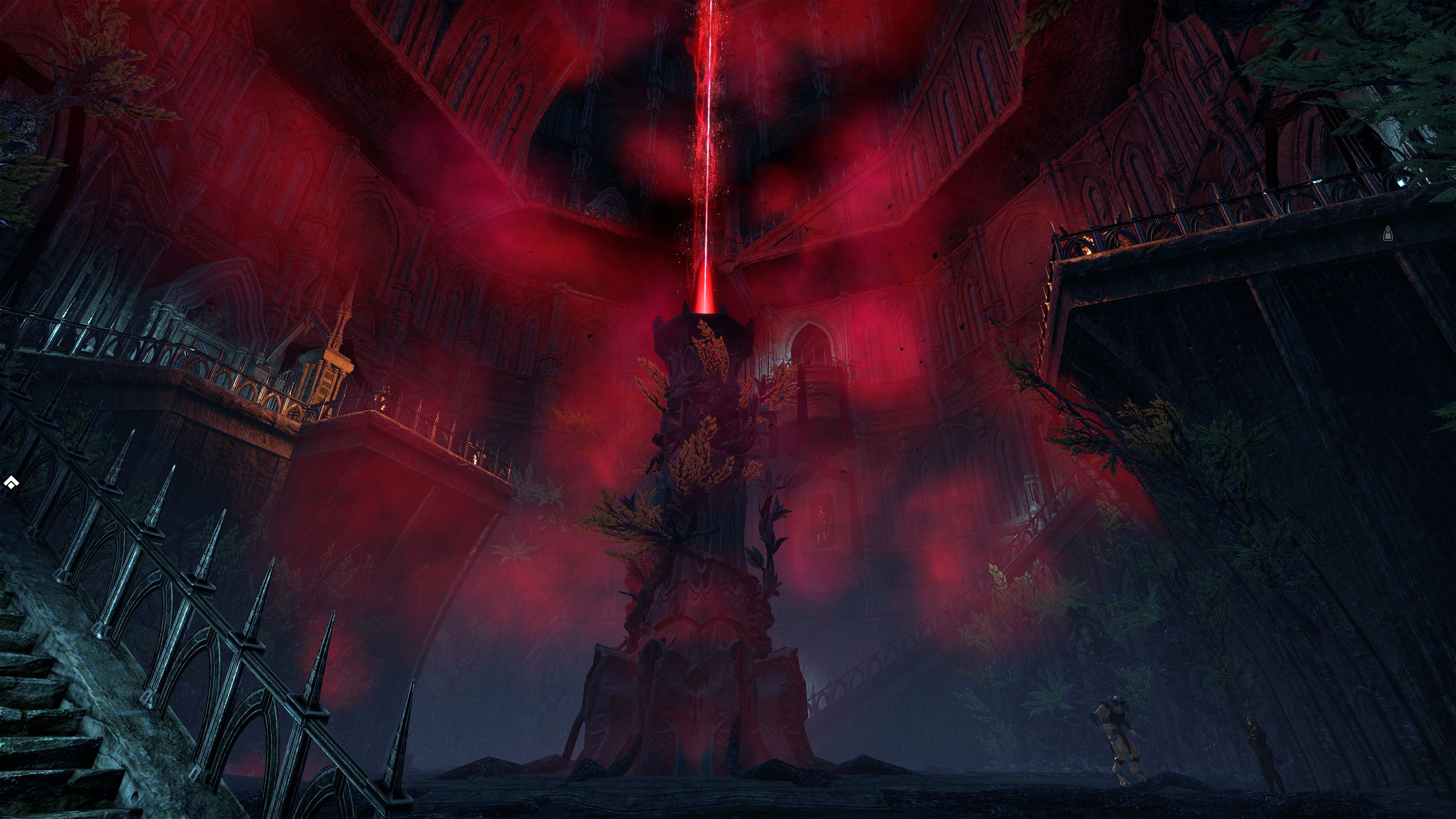 As for the actual story, I really did enjoy it. Despite not really caring for vampires or werewolves in the Elder Scrolls universe, I found myself enjoying the story overall because it seemed to focus more on the people affected by the vampire menace rather than the vampire menace itself without spiraling into melodrama.

If I have one actual complaint, it’s with the final boss fight. It was totally bugged wherein the final boss refused to actually die even after I drained its health bar. I looked it up and, sure enough, it’s been a bug for almost a year. Maybe a patch during the last year addressed the issue, but not for me. This sole roadblock felt perhaps disproportionately egregious for me because the rest of my journey had been bug-free. Reloading into the instance fixed it for me, but I still ended up fighting the boss three times in total. And that definitely evaporated some of the magic. 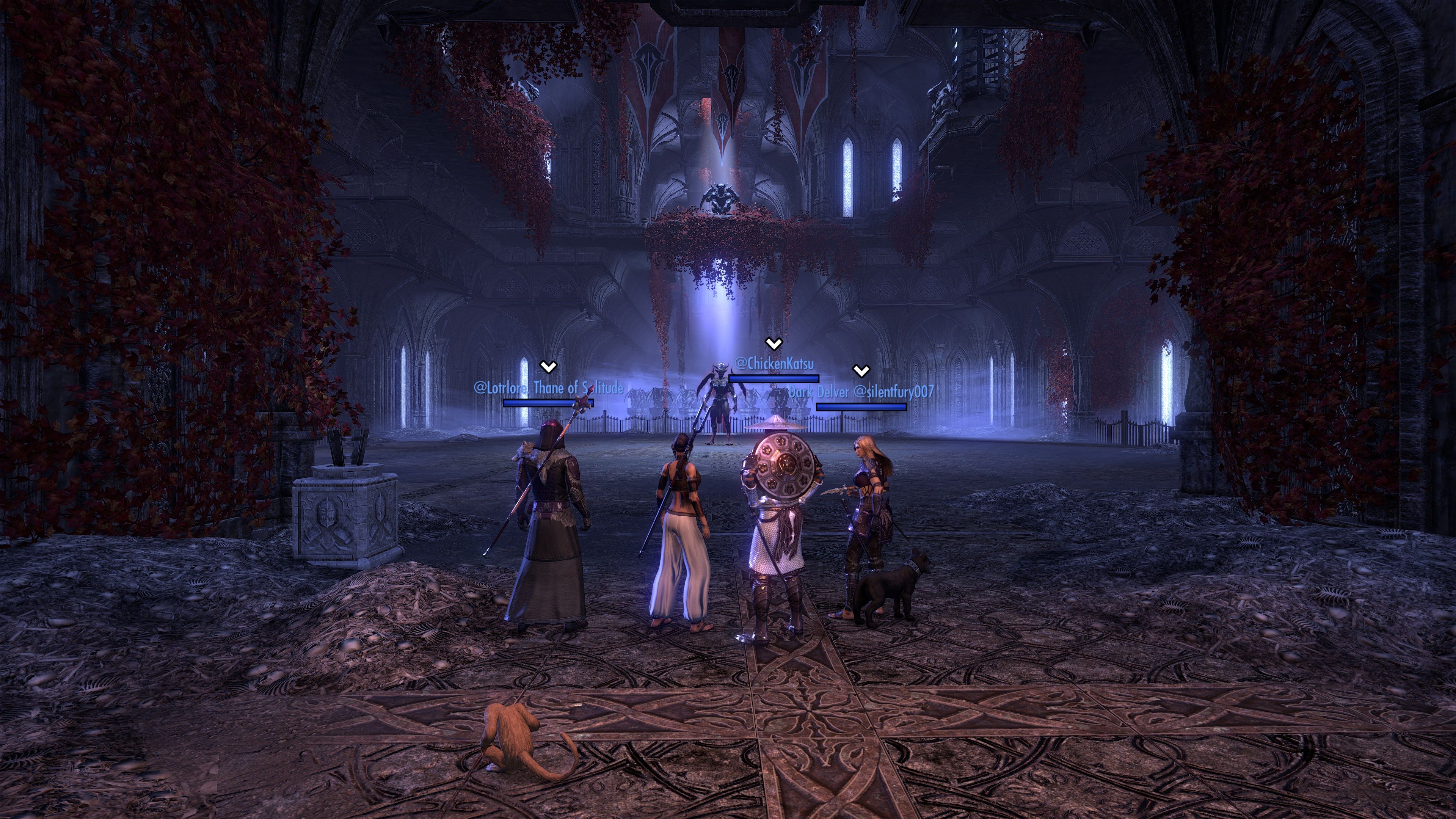 My friends and I also completed Castle Thorn dungeon. Truth be told, this wasn’t the first time we attempted it. We had tried this dungeon in the past and, well, we got wrecked. We didn’t know what we were doing. We didn’t have a tank. Our skills were a mess. And, yeah it was tawdry AF.

This time, however, we did have a tank in our buddy Leif (craftsman extraordinaire) and this helped out tremendously. You can watch our full dungeon run below. Once again, the design of Castle Thorn was standout. I remarked several times on the stream how it reminded me of Dark Souls’ gothic design language. It was just perfect.

Additionally, I completed the prologue for the upcoming Blackwood chapter. It goes without saying that Elder Scrolls IV: Oblivion is my favorite game of all time. So naturally when we found out that Blackwood is taking us to Leyawiin, I became – and still remain – incredibly excited. As someone who loathes PvP, I cannot wait to explore Cyrodiil again in a PvE setting. We got our taste with the Dark Brotherhood content (which I have not fully completed), and now we’re heading back. 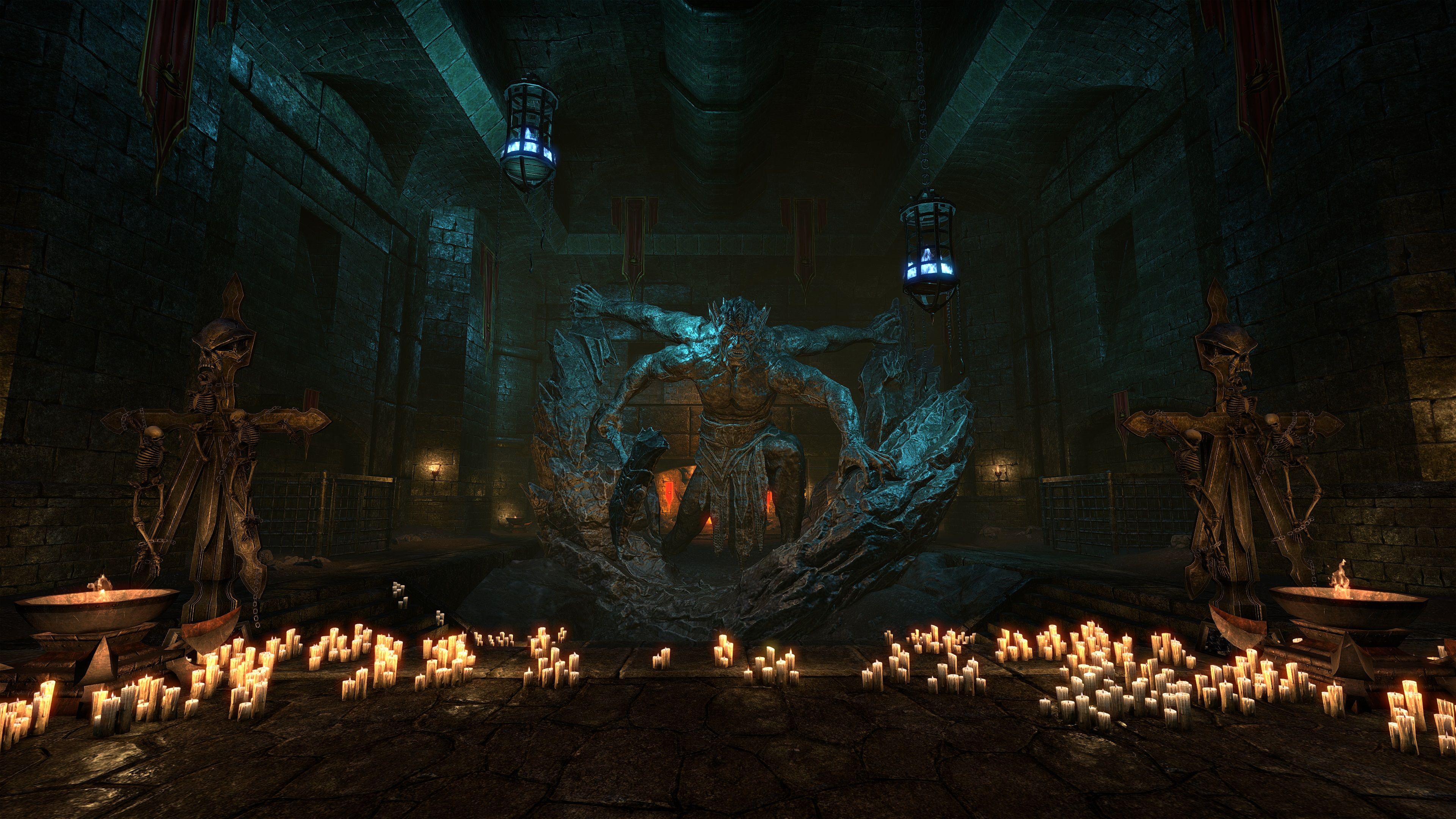 Apart from that, I have started the Markarth quest line. I just recently kicked off the prologue quest and am glad to see Gwendis again. She’s a pretty cool character and I enjoy questing with her. I just think she’s well-written and equally well-performed. Gwendis seems like a real person to me, and that goes a long way.

Despite hitting CP 121, Elder Scrolls Online continues to feel incredibly fresh and enthralling. It seems a tired cliché at this point, but it’s blisteringly true: I really do love this game. I’m eager to see how Markarth wraps up the story of the Gray Host, and I really hope Gwendis continues to be a part of it. Additionally, I’m wondering if I’ll see any main characters from Greymoor return. But that’s all I have this week. Tune in next time to see how I’ve fared!