Growing up in the late ‘80s and ‘90s meant that I was exposed to a lot of great science fiction.  I can remember watching Star Trek series like The Next Generation or Voyager.  I enjoyed Farscape and The Outer Limits.  Watching these amazing shows with my dad was something I’ll cherish forever but one show stood out above the rest.  That show was Babylon 5.

The concept in Babylon 5 was that 10 years after a major war between Humans and an alien race called the Minbari, a five mile long diplomatic station was brought online.  It’s goal as stated by the Season 1 intro was “to prevent another war, by creating a place where humans and aliens can work out their differences peacefully. It's a port of call – home away from home – for diplomats, hustlers, entrepreneurs, and wanderers.” 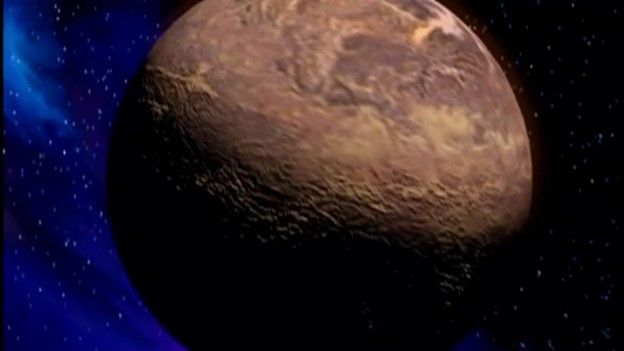 Babylon 5 sat in orbit of the 3rd planet in the Epsilon Eridani system and that’s why B5 is important.  Yes, Epsilon Eridani is popular in other media as well such as Halo Reach, however Babylon 5 was and still is my favorite science fiction franchise.  I’ve watched the entire series multiple times and in fact I’m currently reading the book series. I find myself quoting the show in regular conversation.  Statements like “And so...it begins” and “no boom today...boom tomorrow” slip into everyday situations all the time.  I take great joy in quoting Vir Cotto when Mr. Morden asks him “what do you want?” 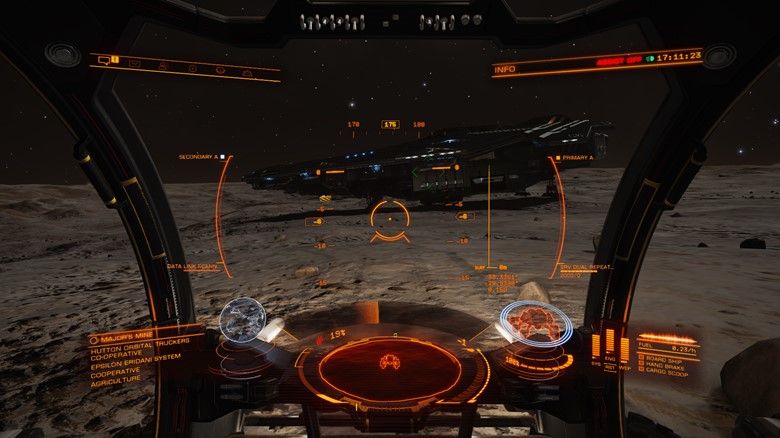 The natural progression, of course, is that I had to see it for myself.  Obviously, the station, Babylon 5 isn’t in Elite Dangerous.  That didn’t lessen my disappointment when I saw for myself. Epsilon Eridani is a real place with real orbital bodies.  With this in mind, I set out for the journey to see what Babylon 5 simply called “Epsilon III”  In Elite Dangerous, Epsilon III is called Major’s Mine and to be frank, it kind of bummed me out that they didn’t leave the name alone.  Yes, the name would have been Epsilon Eridani 3 but that would have felt more right than Major’s Mine feels.  Nonetheless, I was excited to see it.  In Babylon 5, Epsilon III had a light brown color and an atmosphere made up mostly of CO2.  In contrast to that, Major’s Mine is a rocky body.  Actually, It’s quite similar in color and Epsilon III is mostly rock formations anytime someone traveled down to the planet. 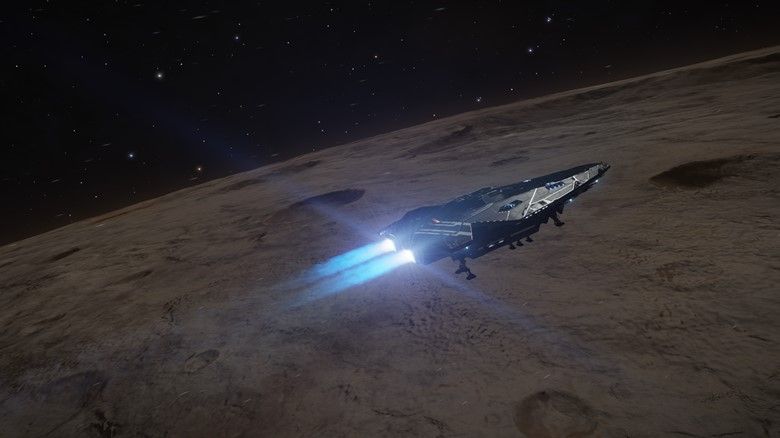 Craters on the planet’s surface made landing on Major’s Mine a bit difficult but not impossible.  One day after the full release of Odyssey, I’ll go back and land on the surface so I can walk around but for now I’ll have to be content to land there and drive around in my SRV.  Purposefully, I landed on the side of the planet closer to the sun but even so, it was fairly dark on the surface of Major’s Mine.  I was getting decent air from driving around in the craters and I simply marveled “I’m driving around right below the spot where Babylon 5 would be!”  Yeah, I geeked out but I had a blast exploring.  The dusty planet in the backdrop of so many scenes in Babylon 5 may be a fictional place but Elite Dangerous earned their stripes again simply by giving me a chance to go exploring and see what in my lifetime is not likely to ever be seen in person by human eyes.  It was truly amazing albeit bittersweet to think about.

Driving around on Major’s Mine while calling it Epsilon III was nearly perfect.  I never found the giant machine deep in the bowels of the planet, but it was an exhilarating experience all the same. I’ve got big plans to keep visiting all the sights in the galaxy.  Perhaps I’ll visit the septenary star system, Jabbah and attempt to get a picture with all 7 stars.  Maybe I’ll go see Ross 780 and its lava planet.  The possibilities are endless.