What kind of year have games been having? We are nearing the end of a console cycle with teases for the next Xbox and PS5 on the table. The Nintendo Switch continues to dominate the market bringing in more indie titles and quickly growing their fanbase. So, where does that leave us as an industry in 2019? E3 is looming and if you look at years past it may not be the big show we once thought.

In these years E3 slowed down a lot. It became a smaller show and few games attended. Once year it was even scattered throughout the L.A. area with no convention center to speak of. In these years we saw the beginnings of the PS4 and Xbox One start to rise up. The thought here is, are we ending the decade?

2009 did see a rise in games like Borderlands and the launch of League of Legends. Not to mention Minecraft’s first year. These titles carried through the next decade to become hug hits and pave the way for players growing up with certain titles.

The question then becomes, will games like Fortnite and Apex Legends which have defined the last year of gaming become the titles that lead to much more competitive worlds for early 2020? Will those upcoming titles work into what will become the games for the next decade?

If you look at the rise of technology over the past ten years you do see w trend of games anywhere at any time. This will play a much larger part in the next ten years as systems like Stadia become the norm for gamers. 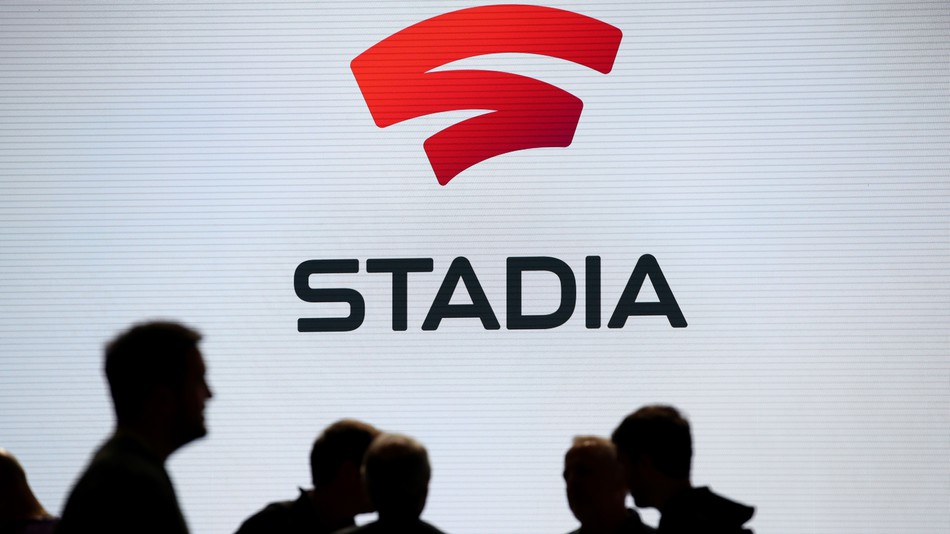 What will happen to online worlds?

If you have been to a conference in the last few years you will hear the mantra that every game will become an MMO. That part to a large degree is true as more elements of online gaming become the norm among all titles. The idea of a single player RPG with no connection through the intranets is unheard of... or is it?

We do not expect much from Bethesda in terms of Elder Scrolls and Starfield news at E3 this year, but will these two titles harken a return to single player games? You could make an argument that there is still a huge market for them with Red Dead Redemption’s success.

Finding the right angle in this market is the key. A game that is independent to a degree, has an online community which will sustain it for many years, and plays with solid action content will do well. Timing your announcement is more critical than ever. Wil the big publishers be able to compete against the indie wave? This is an interesting debate as more indie hits become apparent on the market. Some of them will parley into stronger titles down the line. Look at the success of games like Darkest Dungeon and others which have become apparent in recent years.

So looking into the next decade there is a lot of potential on the market. It just seems like the titles are all in a holding pattern for now. There is little new vibe hitting the shelves, yet, that will change soon. If anything the second wave of games will hit like a ton of bricks and vault us into 2030.

Garrett Fuller is MMORPG’s Industry Relations Manager. On weekends he plays soccer with giants, mostly as the ball. Find him on Twitter at @GFulls.