I’ve been a gamer for almost as far back as I can remember. Some could say that it’s a complicated relationship that I have with video games. There are times in my life that I have played video games when I should have been doing other things. Other times, games have provided me endless hours of enjoyment, and taught me quite a few things about life and happiness. MMORPGs have the potential for both positive and negative experiences, which will mostly revolve around your perspective. If someone were to ask you to weigh your experiences with MMORPG’s, how would you perceive gaming and MMORPGs have impacted your life?

This week’s One Good Roll comes courtesy of a now deleted post I happened upon on the MMORPG Reddit over the past week. The underlying premise was that MMORPGs are largely a waste, and they essentially offer no positive aspects – even in comparison to other game genres. As you would expect, the backlash was swift, and abundant with personal experiences of how MMORPG’s do have value, and how they’ve had a positive influence on many people. I stopped to ponder the question. How have MMORPGs actually helped me?

Obviously, if you’re reading this, you could make the case that writing for MMORPG.com is an easy token of how MMORPGs have helped me personally. That is a point that I couldn’t argue, though I’d contend that some of my most beloved forum posters have about the same chance of biting me as they do of praising one of my articles (likely based on RNG). However, outside of what I’ve done here, MMORPGs have played a central role in many facets of my life. 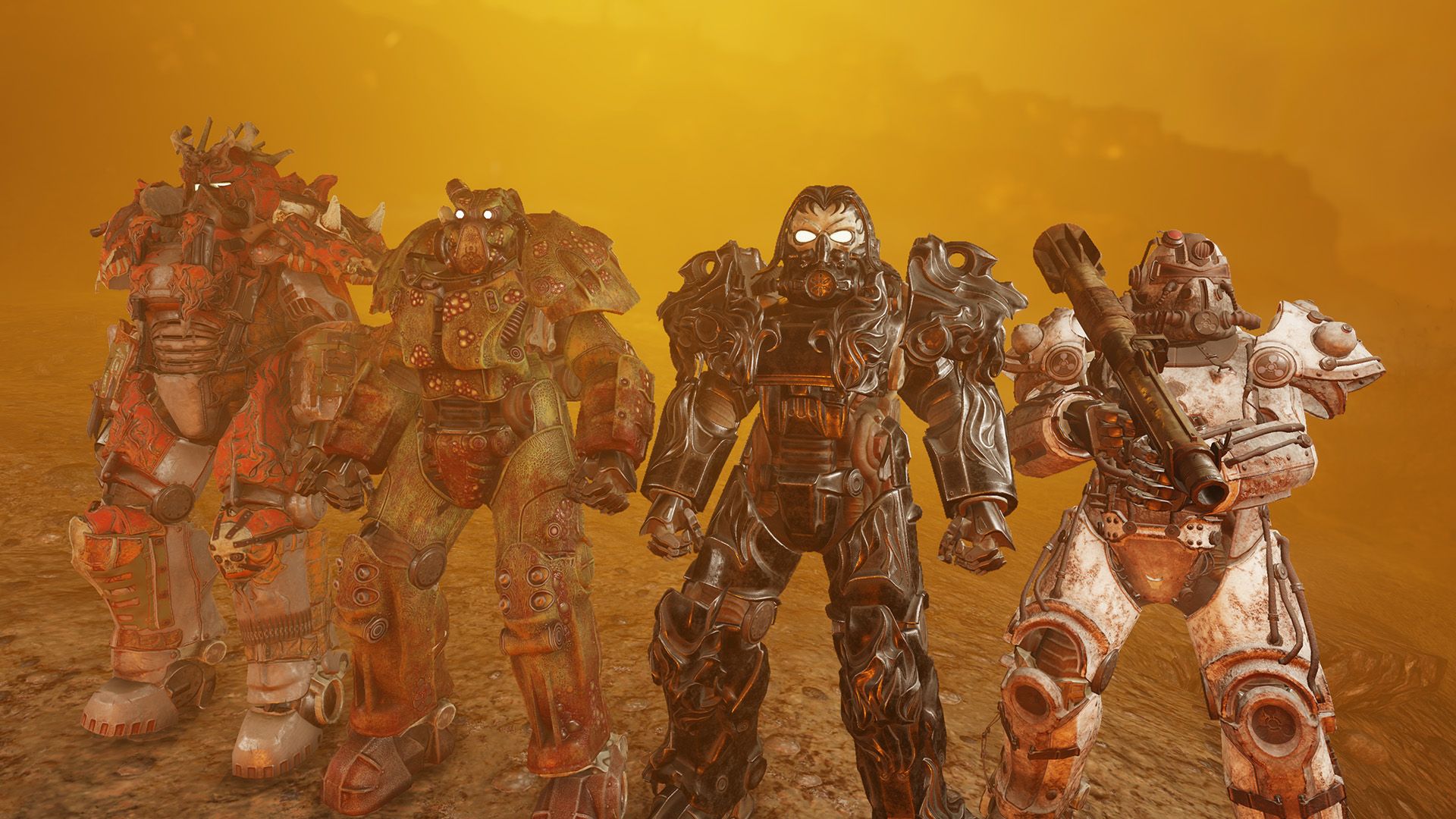 Growing up in the late 80’s and early 90’s gaming was a tremendous focal point of my family and friend circle. I bonded with classmates on couch co-op games, or against one another in arcades. These are friends that I’ve kept close my entire life. It wasn’t until the early 2000s that MMORPGs started to really hit the market. As my close-knit friend group dispersed, games still kept us together. Decades later, with our own families, and life impeding on our hobbies, MOG’s and MMO’s have given us a way to stay connected. Somehow, it feels slightly easier to talk about what’s going on in your life when you’re slaying Super Mutants in Fallout 76.

MMORPGs Can Educate As Well As Entertain

Aside from keeping my friend group together, alongside meeting plenty of new friends over the course of multiple decades, I can’t forget how some games have helped me tremendously with problem solving and basic logic. Many fledgling MMORPG players may not realize how comprehensive Star Wars Galaxies macro system was, but it could be quite complex. You could create extensive macros that would do a ton of different things, and loop in ways where you could nearly entirely automate your character. The information I gathered from playing SWG alone was enough to aid me through several coding courses in college just by understanding the logic associated with building a macro. 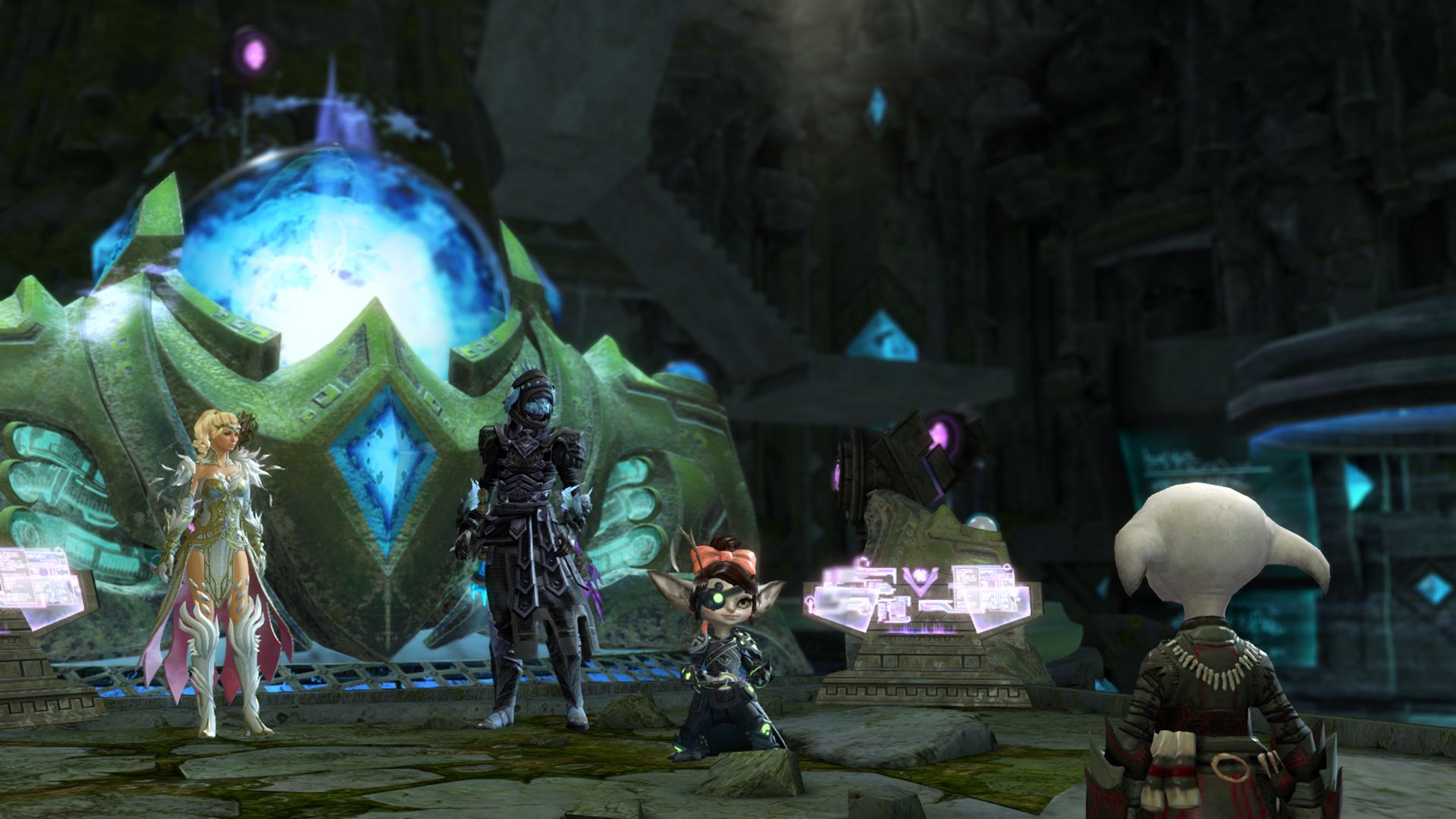 There are still plenty of puzzles built within MMORPGs. They may not be as complex as some games dedicated to puzzles or riddles, there have been some encounters in games like Guild Wars 2 and Secret World that have kept me on my toes. These experiences may seem trivial to some, but these in-game tests were far more exciting than your average game of Sudoku. Naturally, I’m not the only one who has felt that MMORPGs have had a positive influence in my life. Some of the responses in the Reddit thread set the record straight on how MMOs have value, not just to the world, but to each of them.

The Responses Rolled In

This user pointed out many of the positive points we’ve all experienced in online games at some point:

“I mean, minus making relationships with people from all over the place. Online games being a great tool for learning language. Helping people deal with anxiety or other problems in a safer space. There are a lot of potential positives to online cooperative gaming.

Sure at the end of the day it's largely entertainment, but there's unarguably more redeeming qualities through online gaming than there are through say, movies. By that same virtue more risks (harassment etc), but the point remains there's plenty of value.”

We’ve heard of meeting a significant other in game, this user beamed about their long-term relationship:

Like me, this user touted how online games have made them more proficient at their job.

I’ve already done “WFH” for years via raids in WoW or other massive games. Also, if my company introduces a new IT system I’ve played so many shitty games in my life with horrible training that I can usually figure out how to use the system x10 faster than my co-workers.”

As one could imagine, the thread was eventually deleted, and the thread was closed as it didn’t particularly fall into line with staying on topic. The outpouring of how MMORPGs have provided positive experiences to many of us was one that I couldn’t ignore this week. Especially for this modest column, which means to shine some light on the positive aspects of MMORPGs. So, while I know many of us here love some self-deprecating humor, I would love to hear your stories. How have MMORPGs impacted your life?