Believe it or not MMORPG fans, but there was a time in history where the MMORPG genre was the pinnacle of successful game development. In the early days when the genre first hit the scene with Ultima Online, EverQuest and the eventual monolith that became the genre defining standard for decades, World of Warcraft, it felt as though developers found a winning formula. Now in 2023, we see that there are far too many games that lack defining features, and the rise of live service MOG’s have clouded the online gaming battlefield. We have also seen an influx of indie developers, and a smattering of MMORPG-lite games, all of which are built on the intention to fill a niche large enough to stay afloat. Unfortunately, there are far too many of these games that just don’t make the cut, and it’s clear from the jump that they aren’t living up to the expectations the developers have set for them. The real question is, can an MMORPG ever really recover from the brink of failure? Let’s see what history has to say.

This week’s One Good Roll comes courtesy of an article we wrote this week related to Marvel’s Avengers, which seems to be headed for a Thanos snap of its own September 30th. While Marvel’s Avengers isn’t an MMORPG, but a live service MOG, it was a game that never fully lived up to its potential, and will fade away, leaving behind a pretty disappointing legacy. That could be said for a lot of games that never fully lived up to their potential. We can go back through the long list of games that died far too soon, like Tabula Rasa, Auto Assault and Dungeon Runners, or talk about games that just never hit the mark because the games just weren’t very good to being with, like Bless Online and Astellia. These are all games that have failed with no way to recover. That begs the question on whether an MMORPG can ever truly recover from a massive failure.

History has taught us that there are very rare situations where a full recovery is possible. The most well known of the recovery efforts has to be with Final Fantasy XIV, that was a catastrophic failure upon release, but when back into development, before being reborn as a game that has consistently won over critics and MMORPG gamers alike. Unfortunately, FFXIV seems to be more of an outlier than a hard and fast rule. What really stood out with FFXIV is the fact that Square Enix decided to take the game off the market. Most developers still attempt to fix a game while the game continues to run, usually exacerbating the problems to the point where recovery is almost impossible. Most of the time, the actions of the development team are never fully realized, or the game has lost too much momentum to recover in a meaningful way. 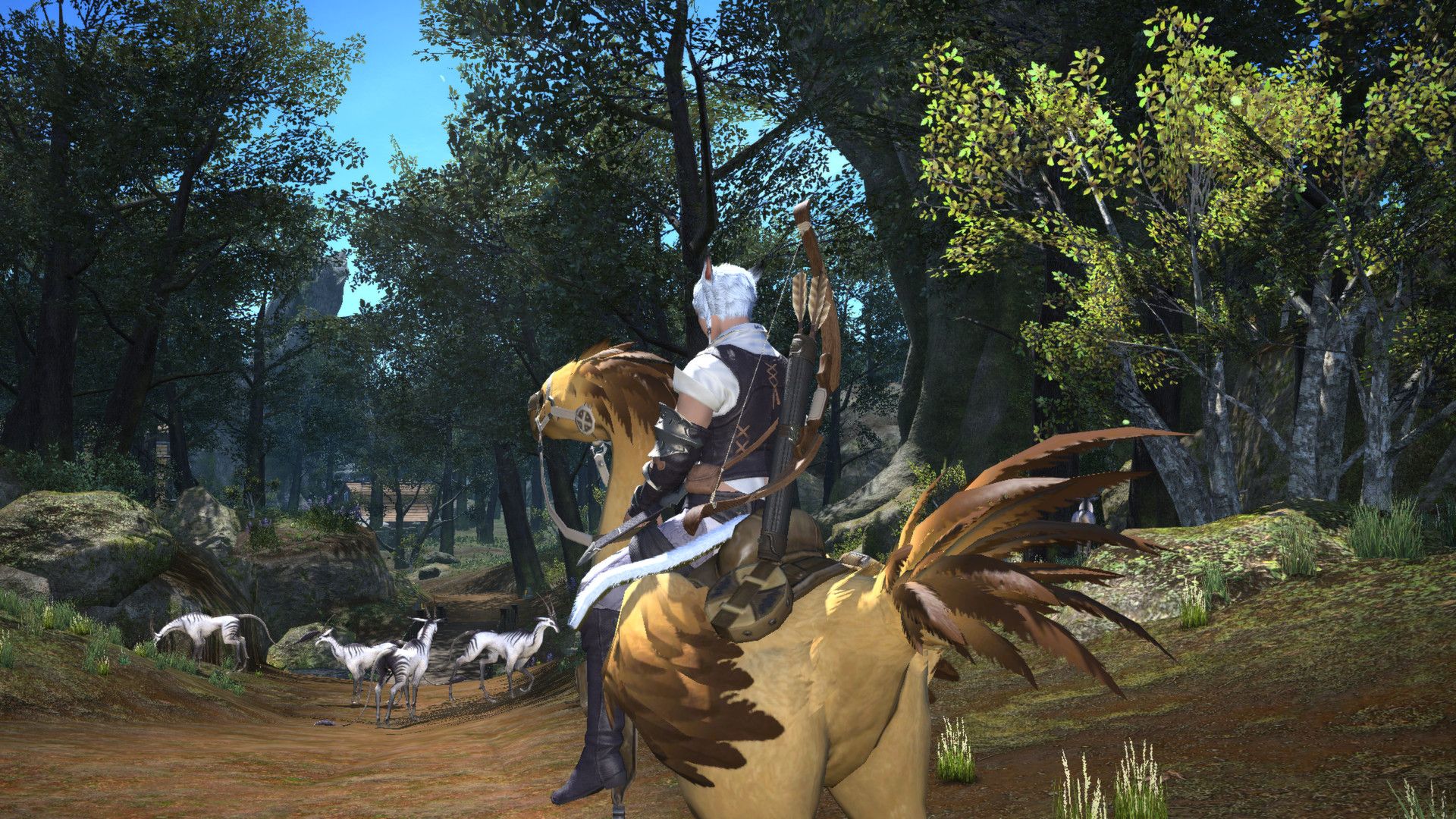 Other times, like with a game like New World, the team continues to work through the multitude of problems, and they sometimes see the fruits of their labor pay off. Last year we noticed that Amazon Game Studios has been able to fix numerous issues and see a population increase from their lowest point in July of 2022. October and November saw some high peak player numbers for New World and despite some declines in daily active players and additional server merges, the game is still doing far better than it was when it hit its lowest point. It’s unlikely that New World is going to close their virtual doors anytime soon, but there was a point where this original property from AGS was starting to look suspiciously like a dud that would only continue its 90% decline into nothingness. Is New Worlds mild resurgence at this time considered a success? I suppose it depends on the expectations of AGS.

There are plenty of games we can point to right now and ask, whether these games, with their dwindling player numbers, are worth keeping open. It’s the very same question that Crowfall’s newly inherited developer Monumental must have asked themselves before they attempted to pull a FFXIV and pull Crowfall from the virtual shelves so they can reevaluate what needs to happen to make the game a success. This came on the heels of a lot of hemming and hawing from ArtCraft’s former CEO Gordon Walton who professed the low numbers were incorrect, or potentially by design, as they weren’t promoting the game properly. We now know that the game was on a quick decline, and I can’t help but wonder if developer Monumental are kicking themselves right now, as their may be no way to right that particular ship. 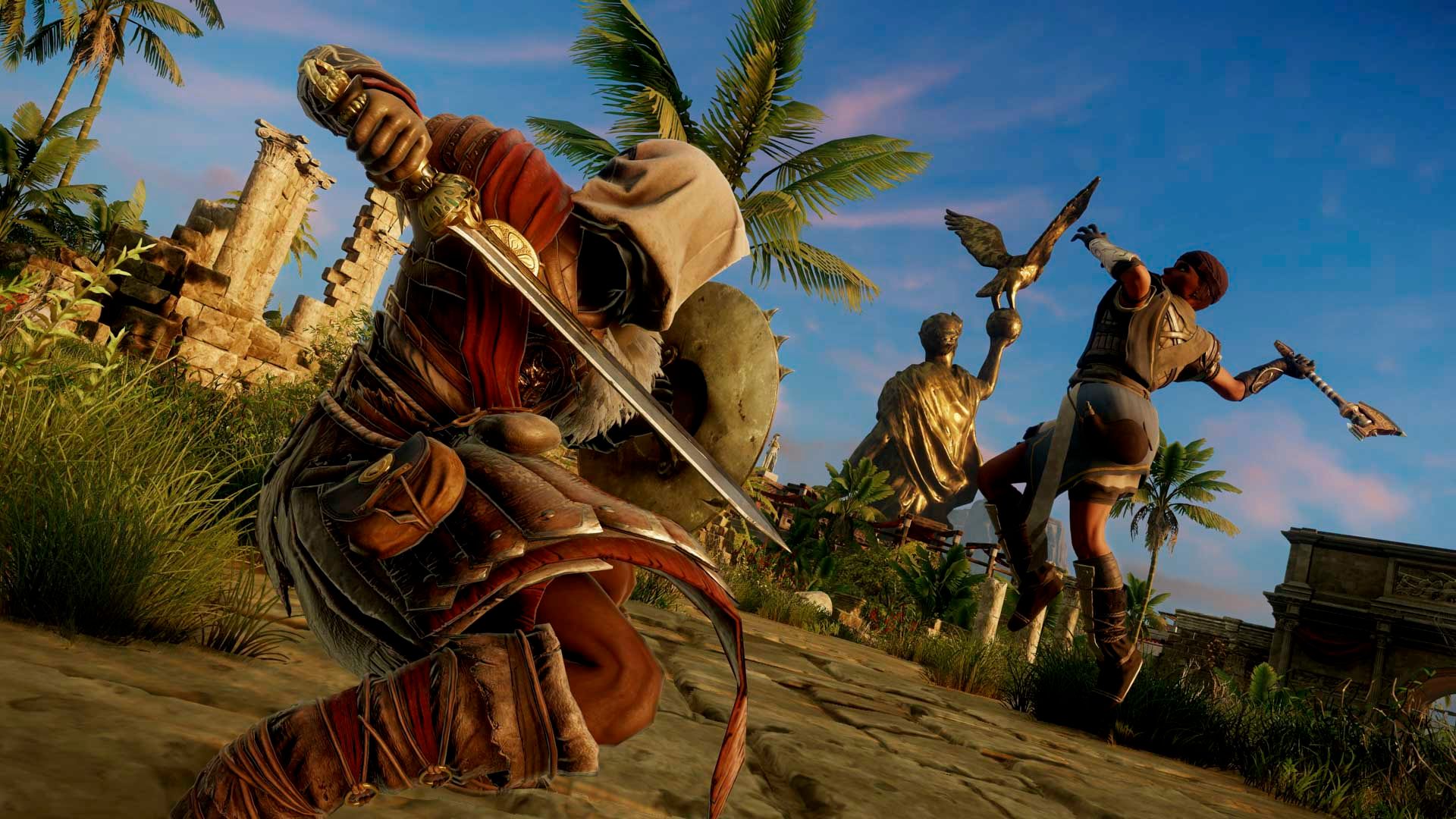 With dozens if not hundreds of failed MMORPGs and MOGs behind us, it seems that the cards are stacked against the possibility that failed games can ever really recover from a masterstroke of missteps. If it were possible to recover, do games really need to go back to the drawing board and hide in the comfort of a closed developmental process to get there? Are there any games that you see as failing that you believe can still recover, or are those games doomed? Meet us in the comments section and tell us all about it.