It’s sprout season in Final Fantasy 14. Yep, the game is experiencing an unprecedented migration into the game, and there has been a visible uptick in players for a myriad of reasons since last year. A lot of what’s made Final Fantasy 14 become so well-known is the relatively welcoming community.

But with the spike in any community’s size, there are going to be a lot of growing pains. Yet I sense that the FFXIV community is set more than any other game of its size to work past them.

New and old players are made to interact through the game’s progression system. The Duty Finder’s “Roulette” system matches older players with newer ones to help the latter progress through new content. This way, new players aren’t waiting for too long to complete their content, and older players have motivation to be helpful.

The bulk of community interactions in FFXIV come from queuing up in these roulettes. And therefore, the bulk of praise about the community comes from experience with these. Players from a myriad of other games - because let’s be real, toxicity is a major issue in mainstream gaming still - come with what’s essentially trauma about being good enough to play with others. As a result, anxiety in online gaming is a real and valid thing.

Experiences in starting up FFXIV have done a lot to assuage these fears. Older players are often more than willing to take it slow, give a few pointers, and let cutscenes roll. That’s been one of the selling points of the game’s overall community: these acts of patience and graciousness let players enjoy their long journey through the game.

Key word there is “often.” Basically, that’s not to say that the community is perfect. There are big enough pockets of toxicity and elitism that aren’t terribly difficult to find. Certain “shitpost” groups and forums are, I’d argue, people who have just been around for so long that they literally cannot fathom anyone playing any other way than them. I don’t mean the attitude of, “You shouldn’t skip cutscenes, try this raid!” I mean, I’ve seen an admin of a “no drama” group snap and rant about players learning main story dungeons, and ban people who called him out for being rude. Wonder how he’s doing this sprout season.

In general, to be fair, players who’ve been here for a while may take for granted the relatively steady intake of players. In other words, older players may not be used to encountering sprouts so often, in high numbers, and in the absence of other experienced players. And now, there are a lot of new players. When I’ve done dungeons lately - or partied with my sprout friends - I’ve almost always had at least a total of two first-time players trying the lower-level dungeons. Raids and the like have similar proportions.

Again, this is where older players are going to need to step in. It’s older players’ job to give that experience that we were once given by other older players who just, at least, wanted to get through their roulettes. And not every interaction will be bannable by GMs; it’s up to us, again, to step in when someone’s being a prick and let newer players know that it’s okay to take their time.

At the same time… yes, sprouts, you still have to try to play the way the game intended to some degree. Read through different bits of advice, check party chat for anything odd, find a resource or two for your rotation. At least do Hall of the Novice, which is an actually fantastic way to pick up the basics. You don’t have to spoil yourself for dungeons and trials by looking them up, but at least play through and recognize some gameplay patterns like you would for just about any other video game. 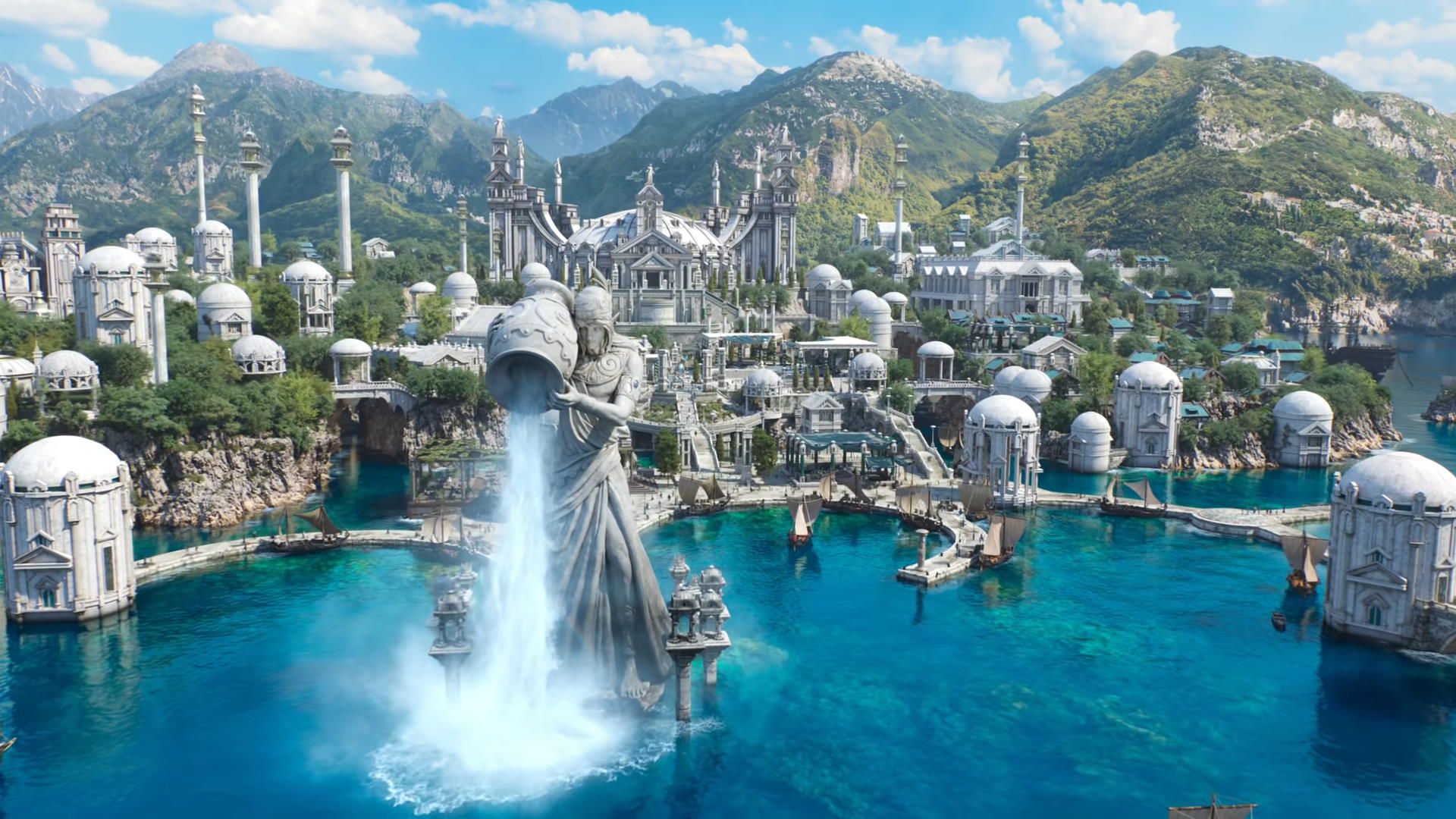 Thing is, we want to see you do well. FFXIV isn’t about hitting endgame and grinding as a primary goal. It’s about the story, about teamwork and coming together and even finding family. As you learn during the experience, even the most well-intentioned, brightest people will mess up from time to time, or just aren’t perfect, period. You don’t have to do high DPS, you don’t need to install a parser, and you don’t need the highest levels. You may even die a few times. Show up, stick with the party, and show some mutual patience.

The community for Final Fantasy 14 has been great because it’s struck that balance between wanting to see you do well and not pushing too hard for it. There’ll always be that exception on both ends of both attitudes: sprouts and old players, urgency and perhaps letting stubborn new players slide.

The effort to keep that reputation and reality going is going to have to be a push that comes from everyone in the game. It’s definitely something that the game’s developers, who have always listened to players, would want from us. It’s something that I sense we want from each other, too. So we gotta manifest it by doing it.