Unless you’ve been living under a rock this week, you’ve probably already seen Blizzard's announcement regarding the delayed launch of World of Warcraft's next expansion, Shadowlands. While this came as a bit of a surprise, I certainly can’t remember any other expansion ever being delayed after it’s release date was announced. I think Wrath had a delayed release in China, but that was a completely different situation. As surprising and as tough as the decision probably was for Blizzard, it is more than likely the right one.

One of the most significant issues with Battle for Azeroth was we didn’t get enough time to test the Azerite system before launch. As a result, aside from the powers not being balanced well, we didn’t realize until well into the expansion that when we earned higher level gear, we’d have to unlock the ability to use the azurite powers all over again. Which made obtaining new gear far less exciting than it should have been. Having a core feature of an expansion actively working against one of the core draws of WoW was a terrible situation all around. 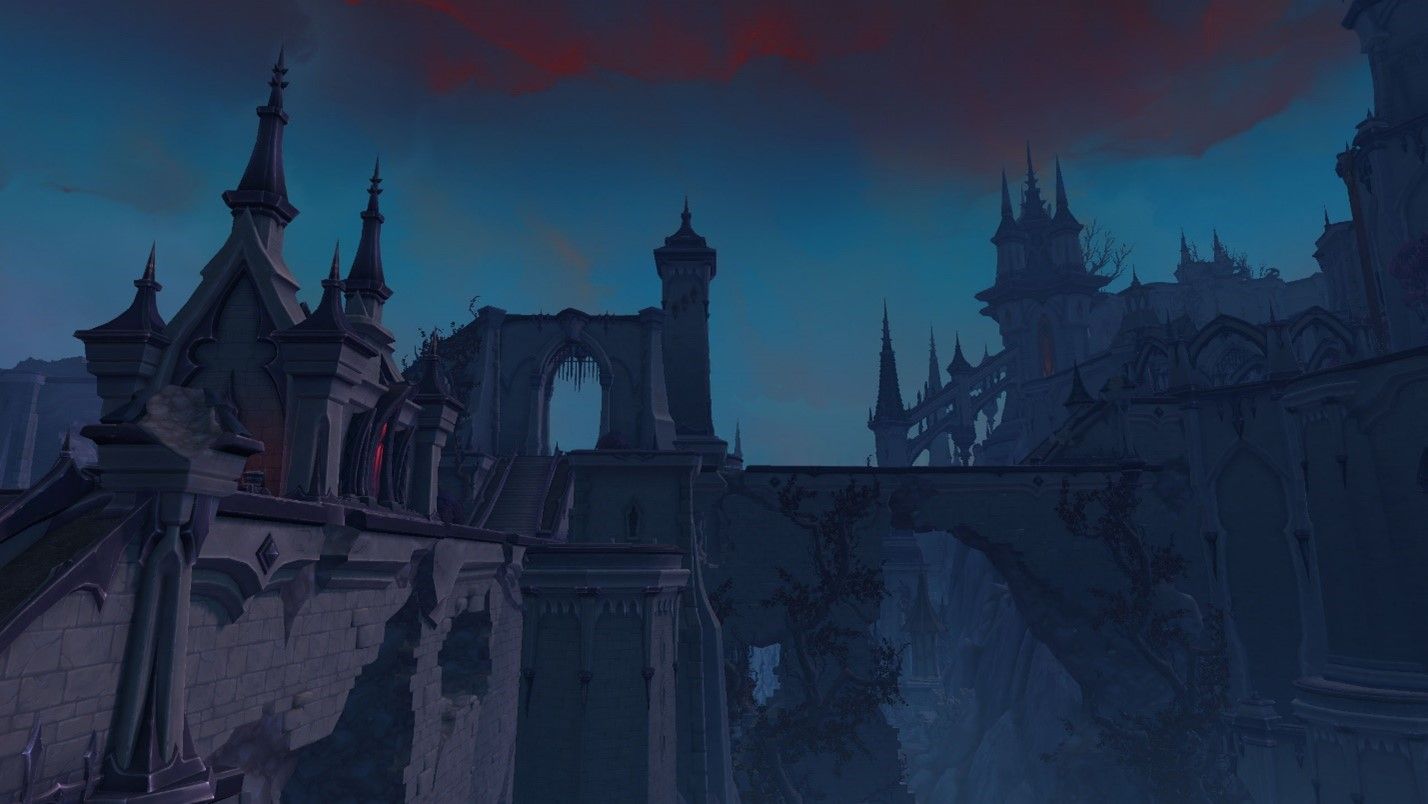 The issue this time around seems to be centered on Covenants and the interlocking systems surrounding them. I know a lot of attention has been paid to the abilities classes get from the covenants, and that makes sense. The covenant abilities are some of the first things we learned about, which would really make the player’s choice of covenant matter; plus, they are often quite flashy. However, I still think the larger issue in terms of balance is going to be the soulbinds. Both the abilities they give and the conduits which can be socketed have a vast potential to completely unbalance things. Of course, they could also be used to help balance the covenants, but that’ll take a bit of iteration to hone in on.

I’m also hopeful we might have a chance to test and live with the whole process of not only obtaining conduits but also obtaining the various ranks of them. Currently, conduits work similarly to essences in that once they are obtained, it becomes unlocked in a list, and the player can choose which ones are active. This is already a significant change from the original plan of having them work like relics on the Legion artifact weapons (i.e., destroyed anytime you changed them). The ranking up of conduits also feels like over time, it might be annoying. It worked for essences because there were only four ranks and the fourth rank was 100% cosmetic. However, if we are continually looking for higher item levels on the conduits throughout the expansion, it’ll start to have the same problem as Mythic+. 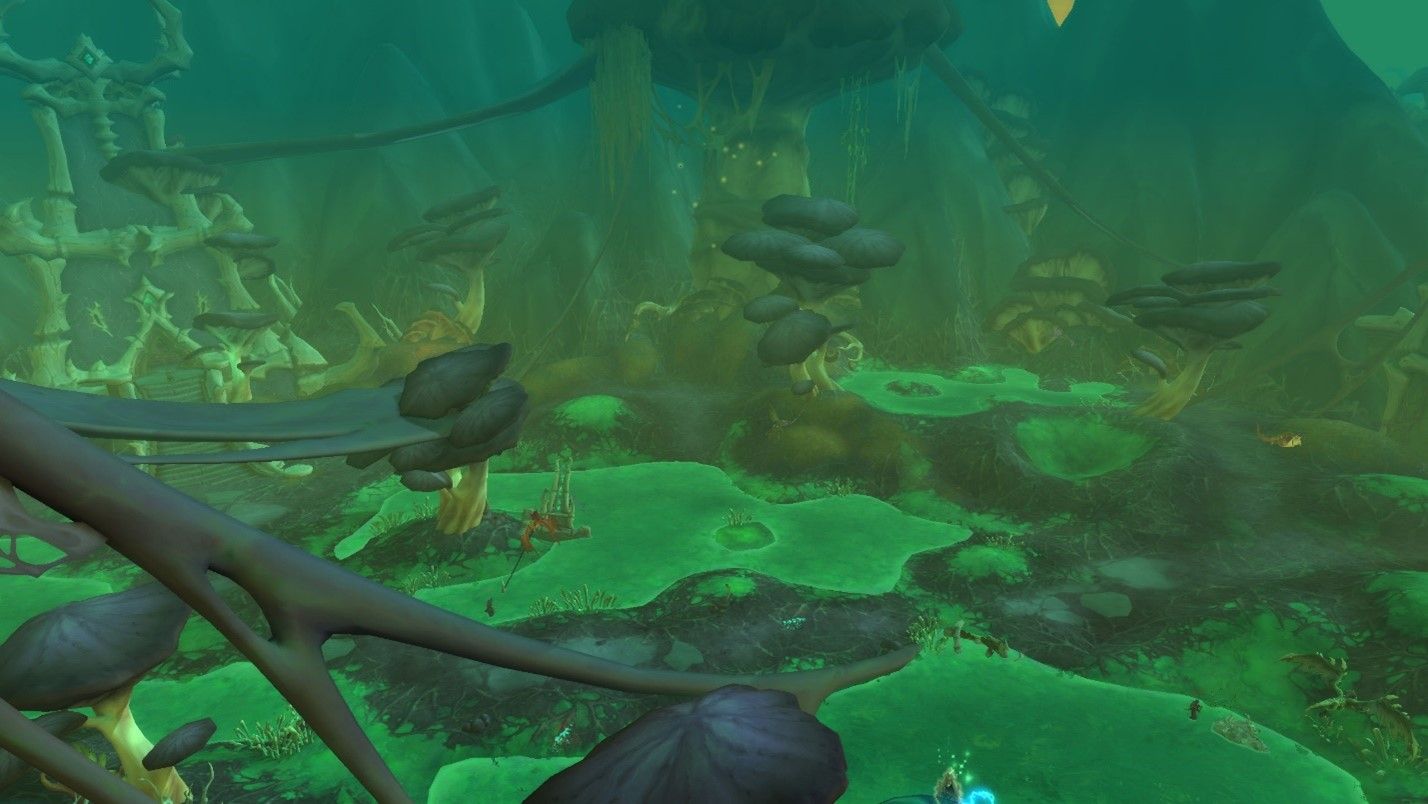 What I really enjoy about Mythic+ is the challenge and working with a consistent group of friends to see how well we can do. I’m not really motivated by the gear. I do often find myself getting to Heroic Raiding level gear much quicker through Mythic+ than raiding. For example, by the time we got to the second half of Heroic Battle for Daz’alor, there was nothing which would have been an ilvl upgrade for me there. But getting loot in Mythic+ isn’t generally exciting. After a while, getting the same piece of gear at a slightly higher ilvl becomes boring. There’s no new skin unlock or anything. It’s just the same piece of gear over and over and over and… I worry about conduits quickly coming to the same end.

I’m pleased we are getting pre-patch on October 13th. Announcing that and having it happen sooner rather than later is fantastic. There are just so many things I have been looking forward to doing once pre-patch hits, and I can’t wait to get going with all of that. However, the remaining question is how long we will be in a pre-patch state. The patch event is cool, though I’m sort of hoping the zombie plague part of it all won’t actually happen until two weeks before the actual expansion launch. Let everyone get in and enjoy the new systems before we have to start dodging all the zombies all of the time. 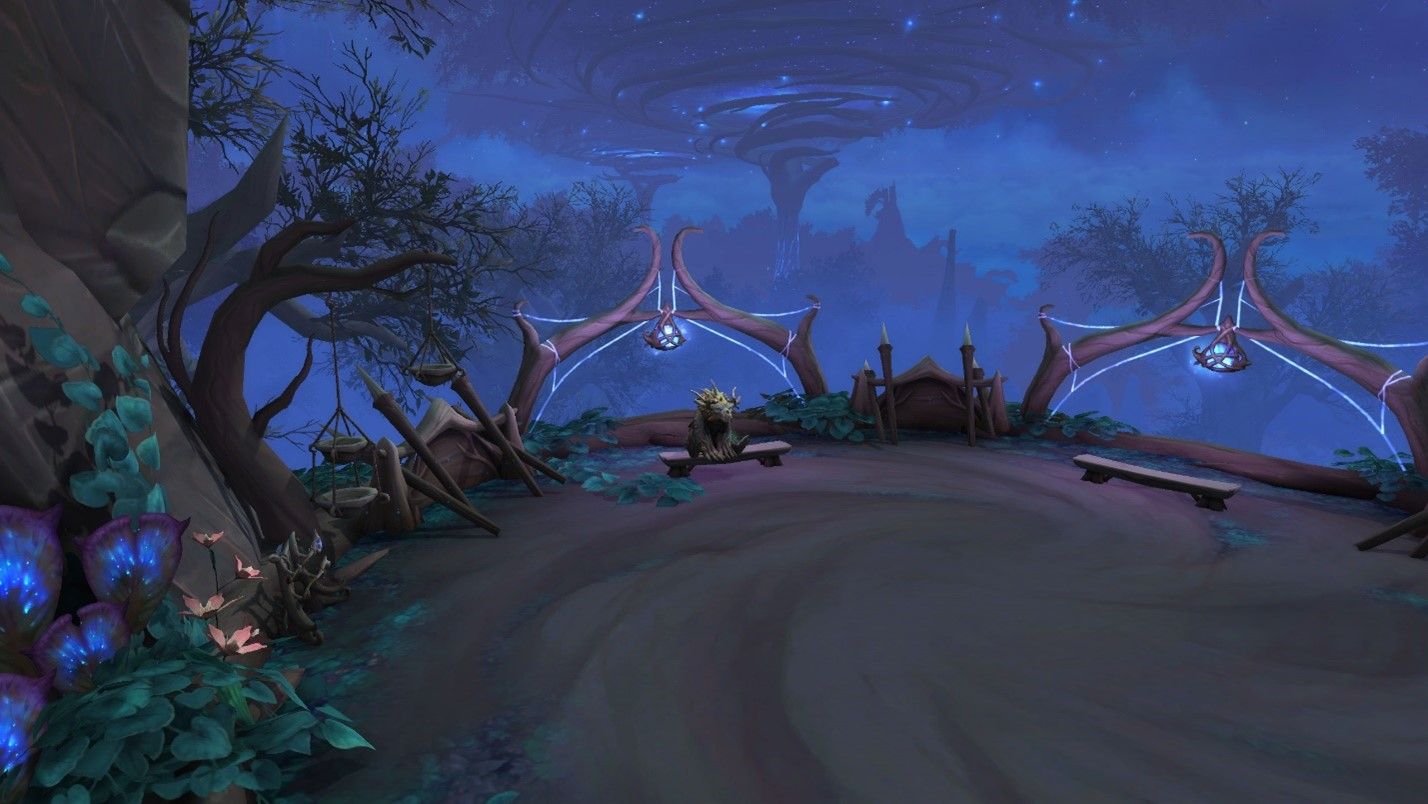 However, even if the zombie invasion and the new pre-patch event are running from the first moments of pre-patch, I worry about what it will be like if this goes longer than a month. The pre-patch event isn’t so chock full that most people will need an entire month or two to complete it. Also, even if players want to focus on alts during this time with the new system, leveling is incredibly fast, so even that has a bit of a limit as a time-eater. Lastly, there are still players working towards their end of expansion goals, which they won’t be able to finish after pre-patch. If we are looking at a two-month delay here, there might be some hard feelings from players who feel like they could have achieved their goals with the extra time.

Either way, I feel optimistic about this delay. Hopefully, it’ll yield some good changes, and Shadowlands will hit the ground running instead of having to fix the core issues at endgame. Obviously, balance patches will always happen, and there won’t ever be perfect balance. But having the core systems in a stable place would be an awesome way to start the expansion.