Who doesn’t love a good treadmill? If you’re a runner, you probably marvel at the motorized belt that seems to generate an endless running surface that manages to keep you in one place no matter how far and how fast you run. In gaming, we often remark that there is an endgame gear grind reminiscent of this very treadmill. The Gear Treadmill. The gear grind has been a rather consistent pillar of endgame as far back as MMORPGs have been around – but is this really the best end game MMORPG’s can offer?

This week’s One Good Roll comes on the heels of a preview I wrote last week, related to the upcoming changes to Phantasy Star Online 2: New Genesis. Don’t get me wrong, I’ve been a Phantasy Star Online player as far back as the Dreamcast, but for some reason, the latest update irked me a little. It wasn’t that they were expanding the story, or that there’s a whole new region to explore. Those are both necessary. Instead, it was the slight sliding of the goal posts regarding progression. No, the current classes aren’t getting fancy new attacks, and the next update isn’t adding a new class. Instead, players will be able to earn new gear and weapons, and regrind everything all over again, until the next weapon and gear star-upgrade, when the treadmill restarts.

You Have the Power?

True, your character is getting stronger, but is it really, though? You gain just enough power to take on the latest challenge, and by the time you are adequate enough to defeat these tasks with relative ease, the next content drops, and away you go onto the next adventure, aiming to build up your gear score, with the same goals as the first, in a new area where things are different, but not really. It’s the whole Dragon Ball Z conundrum, where the Saiyans go through rigorous training, only to eke out a win at the last moment against insurmountable odds, and then promptly have to do it again a few episodes later, with new enemies, but generally similar plot lines. It's certainly entertaining for a time, but sometimes you must wonder if that’s all there is? 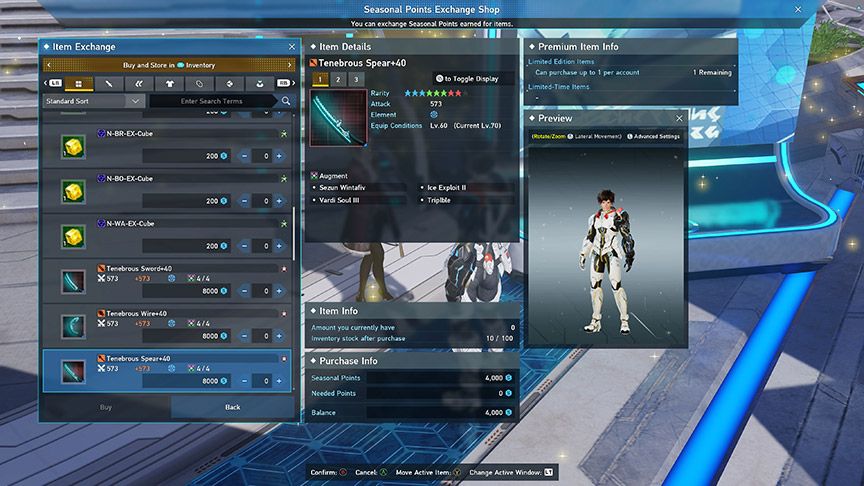 Horizontal progression? Is that you in the back raising your hand, wearing a Guild Wars 2 shirt? As we’ve seen to great effect with games like Guild Wars 2, horizontal progression does work fairly well in terms of opening up alternative avenues for endgame. The marginal stat bonus between exotic and legendary gear is not so sought after that casual players lust after it like a blue raspberry snow cone on a hot summer’s day. There are plenty of cosmetics to earn, and quite a lengthy story to uncover. There are masteries and mounts and gold pieces to acquire and trade for gems, that you can then buy cash shop items with. All of that is separate from the PvP ladders and WvWvW competitions. You would think that horizontal progression would be the easy answer to our end game woes.

Is it Progress or Regress?

However, horizontal progression, especially in Guild Wars 2 feels so arbitrary, that you couldn’t even really consider it progression. You aren’t actually getting stronger in any meaningful way. You may unlock some gear that will lead the way to a meta-build, but there’s no real progression to speak of. Masteries will certainly provide some enhancements, and in some cases, necessary enhancements if you want to make your way around certain parts of the world, but with the very rare restrictions of ascended gear for certain encounters, progression as a whole is mostly arbitrary, as all areas are predominantly level gated anyways, so you only feel nominally stronger at best, even if you realistically out level an enemy by more than 40 levels. 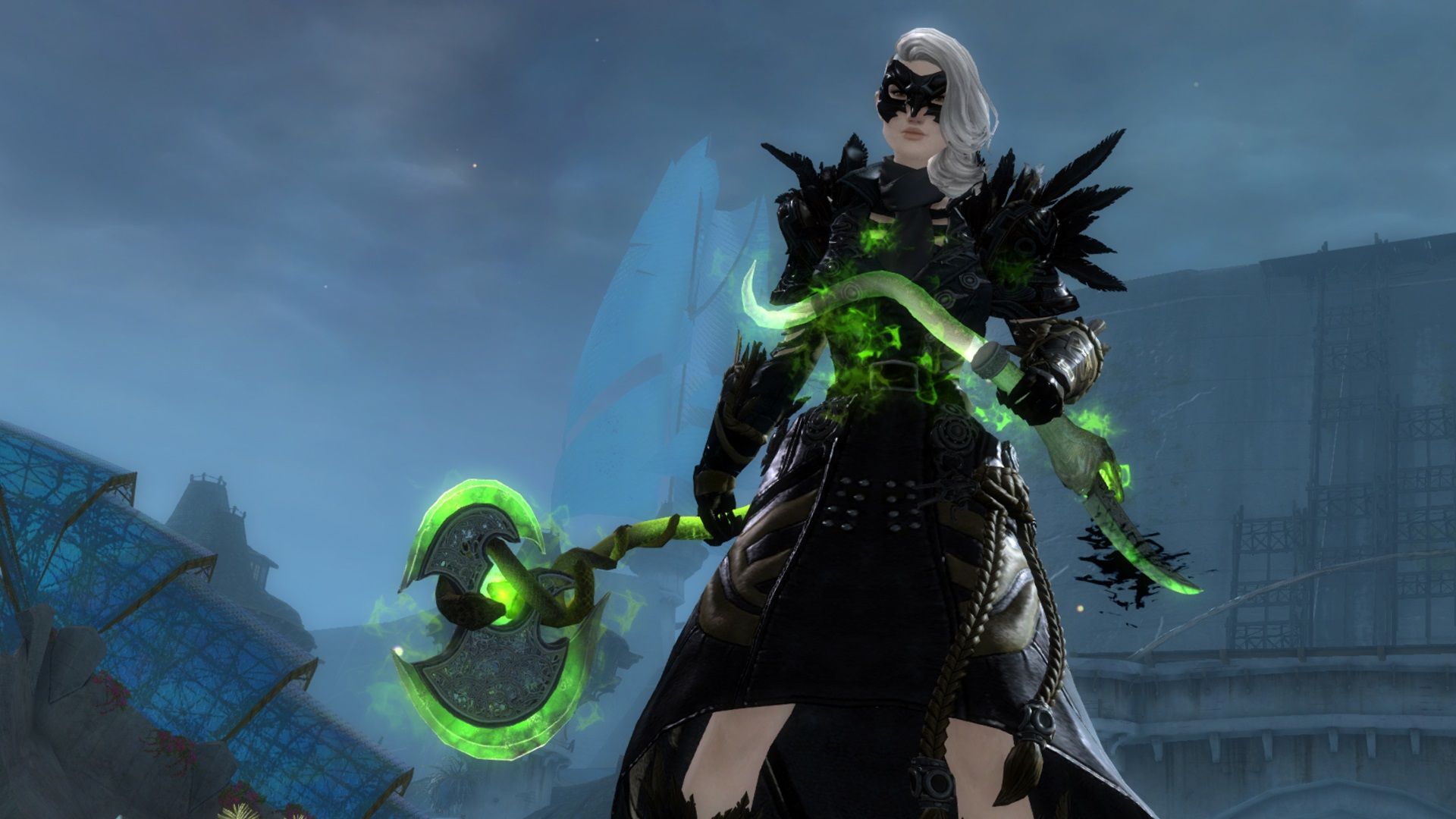 The point of leveling, is to get stronger. Taking that away through horizontal progression does give players some advantages, such as a greater reliance on builds and skill to achieve goals. What it doesn’t do is feel like progress. So, what does that realistically leave us with? Time-gated progression? If you’ve read my Tower of Fantasy review, you probably know how I feel about that. Sticking a time gate on not just leveling but unlocking parts of the world you already inhabit is excruciating and diminishes the drive to play. Many mobile MMO’s, like Marvel Future Revolution have come up with the premise that leveling multiple characters can increase your main character’s battle power, creating a different kind of treadmill. While gear obviously still matters, leveling alts is paramount to increasing you’re your “team” power, and that means you gain benefits from replaying the game with different characters. It’s a more monotonous treadmill than most, but it could benefit alt-aholics.

Is it possible that Infinite Progression is the only real path forward? Do we want to see games that will always reward you with stat bonuses, and create a never-ending leveling system, where even the most mundane player can forego hefty gear grinds for minuscule stat bonuses that will eventually add up to a singular, all powerful noob? It wouldn’t be entirely out of the question to see more games entertain a system like that, but would it really make endgame any better? You would still need a way to balance content, because without challenging content, where would the fun be in that? Or what if gear progression has been the right idea all along, but it would require a more perpetual and organic world that can procedurally generate or iteratively modify more powerful gear over time without extensive developer participation? 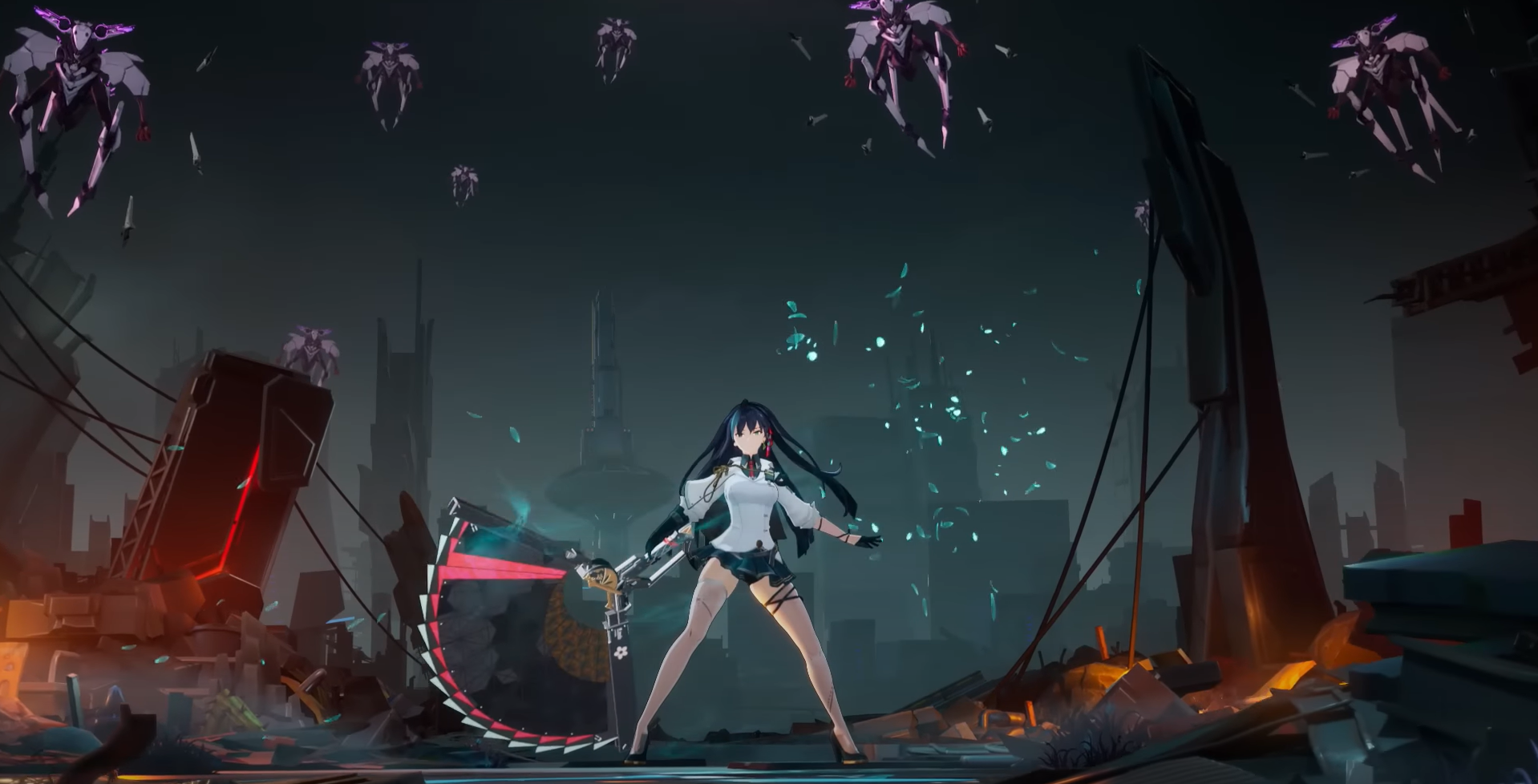 It’s been decades since the gear treadmill has graced the MMORPG stage, and while it’s a classic, a common favorite, and a show I love to revisit, I still wonder, is this the best we have for endgame progression? If this is something that you’ve thought about, or perhaps, you actually love the gear and battle power endgame that so many MMORPGs have coopted these days, flutter on into the comments and let everyone know your thoughts.