As I'm winding down the longest year ever, I thought it was a good time to look back on all the changes in World of Warcraft over this past year. There's been many surprises this year, and a lot of things that were fun, but also some moments that weren't so great. In a year that often felt to me like it was both going by way too fast and at the same time 20 years long, it seems particularly important to look back at everything which transpired this year.

The first significant event was Patch 8.3 Visions of N'Zoth, which hit in January. It's odd, though, because despite 8.3 being the live patch for almost nine months, when I was initially trying to place it in my memory, I thought it had come out in February or March. Considering how long the wait on some final patches of an expansion has been in the past, nine months wasn't that long of a wait. Having so much to do in 8.3 was also a boon, which helped delay the patch from feeling old too quickly. 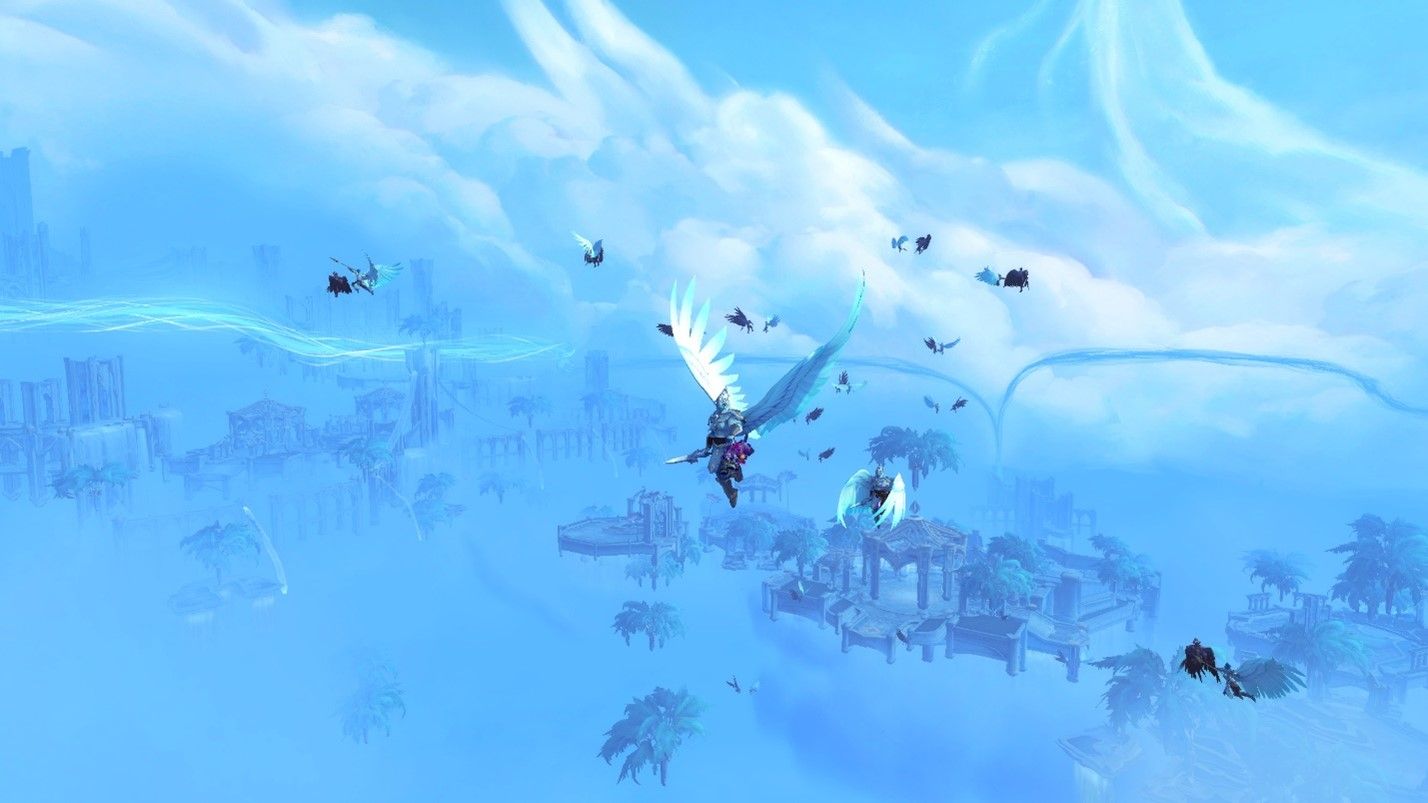 One of the considerable sticking points with 8.3 was the whole corruption system, which looking back, I think of as a sort of dry run in concept for the powers we get in Torghast. What was rough about corruption was there were some excellent powers and some lackluster ones. The balance between all the corruptions was tenuous at best. Add in the fact that obtaining them was ultimately RNG at first, and it got ugly. There was one point where my co-tank had a ton of corruption, and I had very little, which caused some issues. Of course, after some upgrades for both of us, that completely flipped as well. Introducing so much more RNG to gearing was not a great moment, as fun as some of the corruptions were when you were lucky enough to get them.

Looking back at 8.3, my favorite activity was Horrific Visions. I had some real frustrations with them, especially when working on my solo five mask runs, but I also had a blast in there. Oddly enough, I also found Alleria easier than Thrall on five mask runs, whereas four or fewer masks Thrall was by far easier for me. Nonetheless, though, I enjoyed figuring out my best paths and what worked for me getting around. I also liked the random side activities like checking the mailboxes for a mount or collecting all the crystals to turn into the one dude. I also liked heading in there with friends and just having a blast, even if we couldn't get through everything. 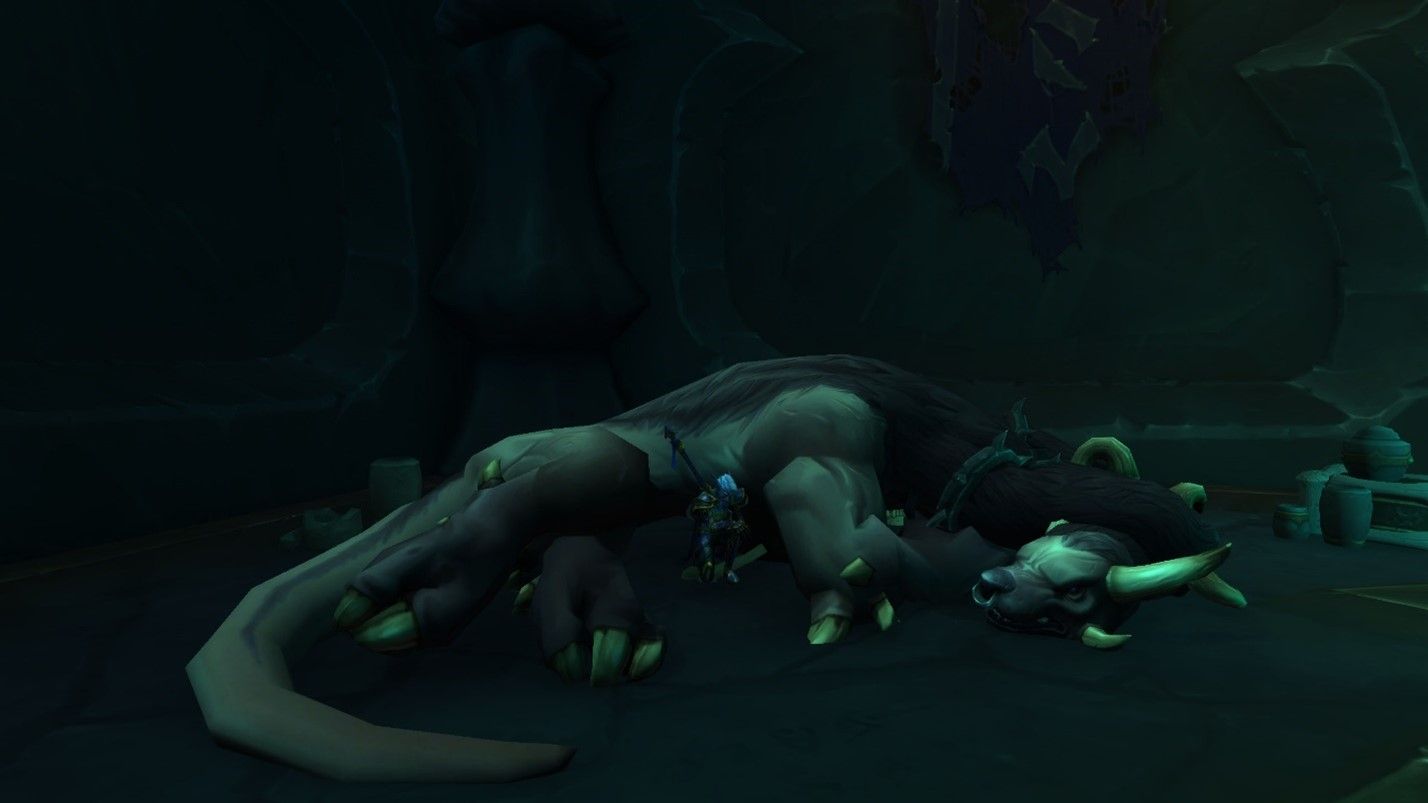 As I was going back through my WoW columns from this year, something I had forgotten entirely about stood out. It took Complexity Limit one week and two days to beat Mythic N'Zoth. This stood out to me because they also beat Mythic Denathrius in one week and one day; considering the fact that there were a few wholly bugged bosses during progression, both raids having near-identical clear times is interesting. Also, Nyalotha had two more bosses in it than Castle Nathria does. For reference, Eternal Palace took two weeks. Nyalotha and Nathria both have complex fights, but they also all make sense and work well as encounters. Whereas Eternal Palace often felt like mechanic soup. There were often so many mechanics going on in one fight that it occasionally felt like the Devs were trying to see the max level of mechanics they could put in one fight. Hopefully, things will stay at about this level, where it is challenging but also not mechanic deep for the hell of it.

I was a bit surprised to remember Shadowlands Alpha didn't start until April. This is a key part of why I didn't feel like 8.3 was out quite as long as it was. I was fortunate to be invited in the first wave, so I played as soon as the Alpha was up. Having Alpha to intersperse with playing live likely went a long way towards delaying 8.3 from feeling old. If I had only 8.3 to play for those months, I probably would have finished obtaining everything I wanted from Horrific Visions much quicker, which was the point in which 8.3 felt done for me, and then when my guild finished raiding, I would have probably been more done with it at that point. 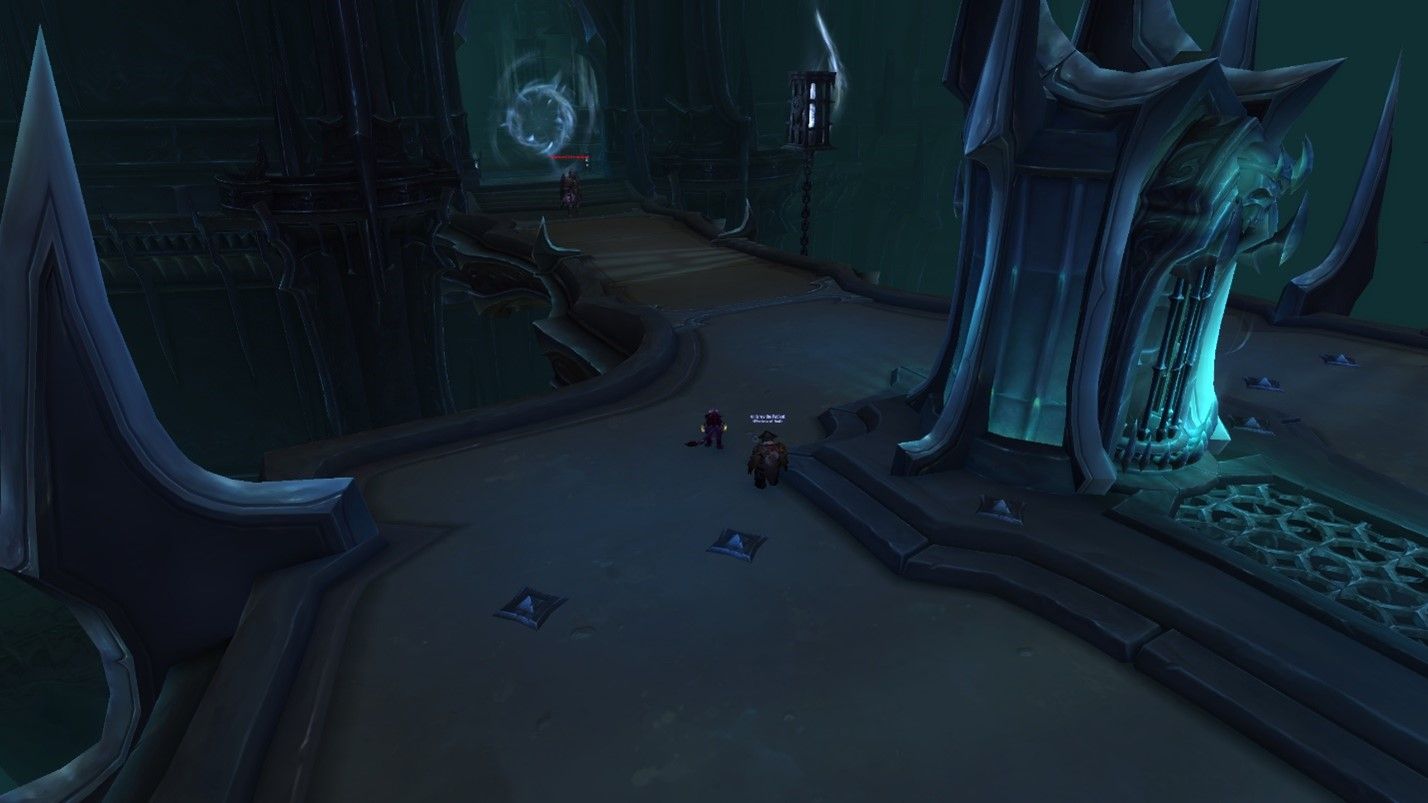 One major thing missing from 2020 was BlizzCon. I know most WoW players haven't ever experienced it, but BlizzCon is a unique experience in the game convention world. At most conventions, there are people who are interested in a wide variety of video games, or tabletop gaming even. This is great, but it does divide people a bit more. Although there are definitely people more interested in Overwatch, Diablo, or Hearthstone than WoW, we are all still one community at BlizzCon. It's one of the most cohesive feeling conventions I have attended. Additionally, as do so many guilds, my guild does a guild get together for BlizzCon, which is its own special kind of treat. As much as I completely agree with not having it this year, I also greatly missed it.

At the end of Beta, Blizzard did a special virtual event to show off the Venthyr Covenant Campaign and give us a peek at what the max level experience. This where I first saw the potential problem with the balance of covenants isn't just one of balancing the covenant abilities but also balancing the soulbinds. This continued to be a huge sticking point throughout beta and launch. It'll likely be something being worked on for the entire expansion as players progress further into their covenants and perfect balance is probably not possible. But, I also do like having covenant abilities and soulbinds, which do feel like they make a difference in how I play. All cosmetic choices would be much more boring. 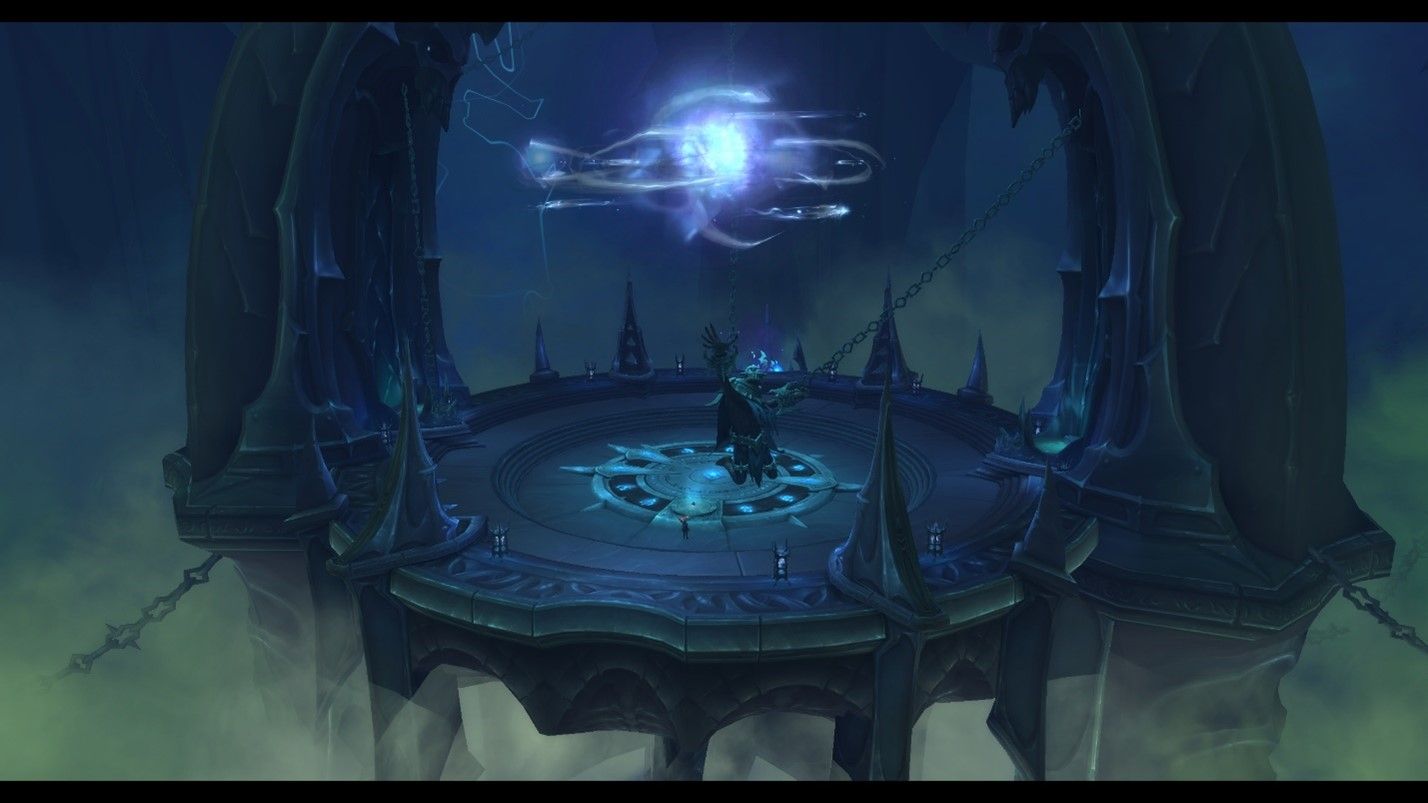 In October, we also received the disappointing news that Shadowlands' launch was being delayed an indeterminant amount of time. The delay ended up only being about a month (Oct. 27th – Nov. 23rd), but at the time, I thought there was a chance we might not get Shadowlands until the end of the year. The sticking point was endgame was not going to be ready in time for launch. At the end of the day, the delay ended up being a good call. For one thing, there are some indications for some classes/specs covenant balance still needs some work. However, everything is by far better than it would have been with the original launch date.

Overall, Shadowlands has been a breath of fresh air. Things aren't perfect, of course, and there are issues still abounding; I have a whole thing on professions and legendary crafting I want to get into in another column. However, this expansion is already miles above what BfA was at launch. Most of the issues are questions of tuning, not needing to fix entirely broken systems like there were at the beginning of BfA. Shadowlands seems to be going in a positive and exciting direction, and I'm looking forward to seeing how everything unfolds next year.

What things are all of you looking forward to? Any significant issues you want to see addressed which haven't been talked about yet?