2023 is looking like a great year to try out new MMORPGs as there are plenty of high-profile publishers looking to release new experiences. There are also some existing titles that are getting major updates and we cannot wait to experience all of the MMO content with friends next year. Here are 10 upcoming MMORPGs to try in 2023 and beyond that we think you will like.

Ashes of Creation does not have a release date just yet and we cannot wait to see what the game has to offer. The developers have teased that the game will have evolving worlds that change dynamically to give players a fresh experience. Instead of offering a completely linear experience, the game seeks to give players a sense of control over their game worlds. It is a bold move to create a dynamic world like that and we can’t wait to see how well the concept is brought to life.

While we loved what we saw in the initial reveals by NCSoft, we do not know for sure if Throne and Liberty will come out in 2023. The biggest draw of the game is the weather cycle which is expected to change player experience heavily depending on the time of day. Harsh winds can displace arrows while rain can boost your thunder attacks. There are plenty of neat interactions that have been teased by the developers and it honestly looks very promising. 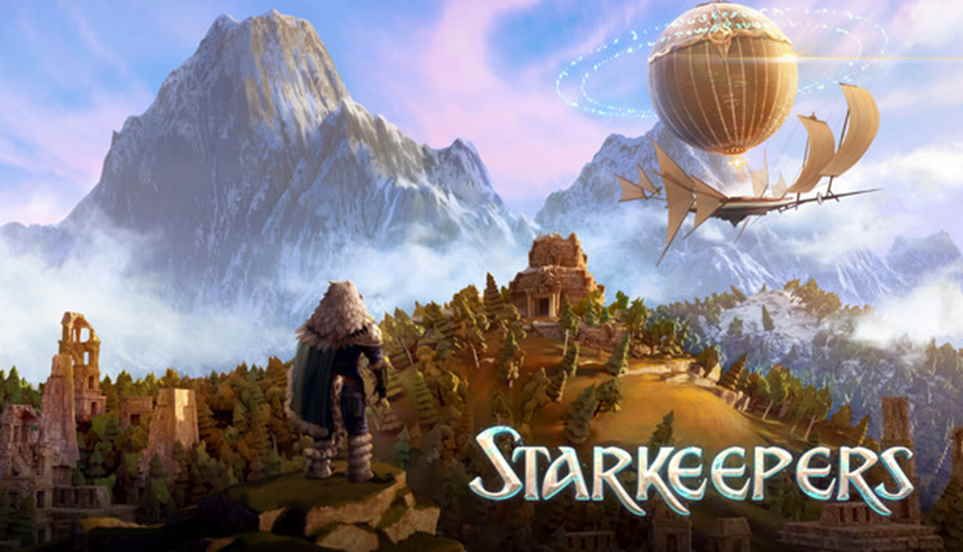 Starkeepers offers hero-based action combat that brings together mythology with high fantasy. Players can embody different ancient warriors and use star relics to learn new combat skills. There is a lot of focus on the weapons and the developers have shown some wild gear that looks like a lot of fun to use. There will be clan activities, dungeons, and a lot of content that you would expect from a standard MMO. The visual design is what makes it feel so unique and the ball is in Wolfpack Games’ park to offer something fresh and interesting.

The Dune franchise is getting a lot of attention after the movie adaptation came out and got rave reviews. The book series has been out for decades and has a cult following behind it. The franchise has seen multiple video game adaptations over the years and now it is time to venture into the MMORPG space. Dune’s lore is very deep and we cannot wait to see how all of the factions and politics are brought to life within an MMORPG setting in the world of Arrakis. It is likely that we will not be following the main storyline and the game will diverge into a “what if” timeline but it should be a fun ride nonetheless.

Developed by Digital Extremes, Soulframe is a fantasy MMO that is the first game by the studio since Warframe. We all know how popular Warframe has been and it continues to experience a healthy and stable player count thanks to its fairly consistent yearly updates. But Warframe is by no means a perfect game and players have often complained about how the endgame experience is not as good as it could be. If Digital Extremes can get its endgame experience right, we could be headed toward a great MMORPG.

Pantheon: Rise of the Fallen takes place in the world of Terminus. The class system looks very interesting but we do not know when we can get our hands on the title. The game is currently early in development but you can keep up with the latest happenings on the official website where players can find out the latest development updates. The developers claim that the game is catered toward more hardcore players who are looking for deep combat systems and co-op gameplay. The endgame experience is one of the biggest marketing points for the game and only time will tell if Pantheon will be worth your time. 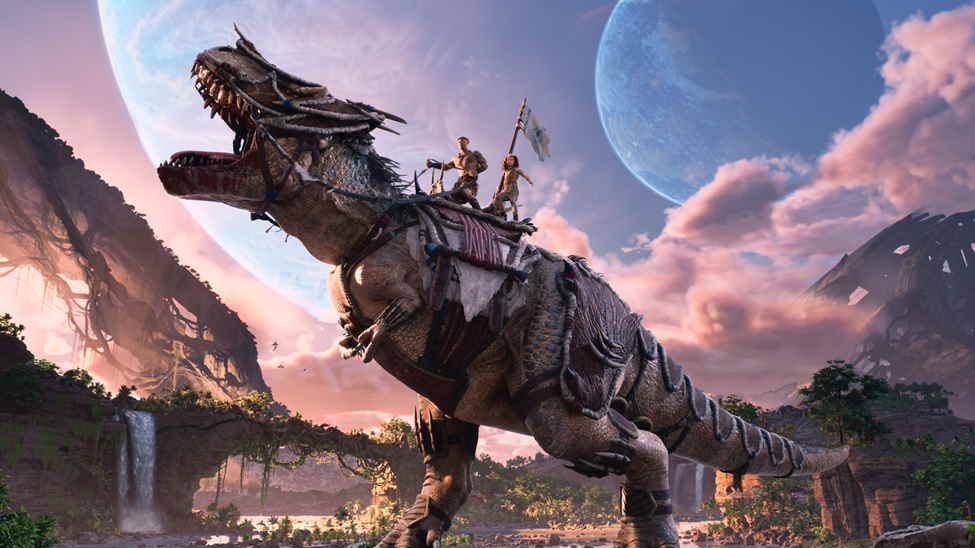 Studio Wildcard created an excellent experience for gamers with ARK: Survival Evolved. And now it’s time for the franchise to move to the next chapter with Ark 2. The game promises MMO elements with souls-like melee combat and cross-platform modding, that will allow players to implement their own mods and handcraft their own experiences. The game wants to give the community the power to shape their experiences and it is definitely ticking all of the right boxes in our minds.  Also Vin Diesel.

A global release for Blue Protocol has been teased yet again but we do not know when we can expect the game to launch outside Japan. The game is an anime MMORPG by Bandai Namco has a lot of interesting classes and the art style is definitely eye-catching. If you are looking for interesting combat featuring classes you have never seen before, Bandai Namco may be able to offer you exactly that. 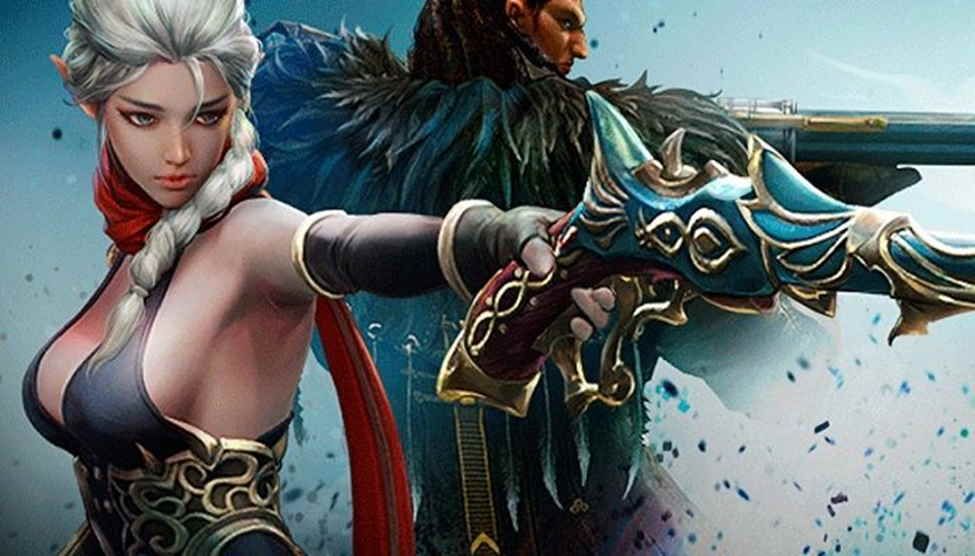 ArcheAge 2 is still in development as confirmed by Kakao and XLGames and that gives us a sigh of relief. The game was thought to be dead amidst development issues but that is not the case. The developers are targeting a 2024 release date and we cannot wait to see what the future of the ArcheAge franchise looks like.

Riot Games is working on an MMORPG set in the universe of Runeterra and we couldn’t be more excited. The publisher has already put over a decade into building the Runeterra universe which League of Legends, Legends of Runeterra, Teamfight Tactics, Ruined Kind, and Hextech Mayhem are based on. With a new MMORPG in the works, Riot may be poised to challenge some of the biggest titles in the industry. Don’t expect this one to release anytime soon and fans are predicting a 2023 release at the earliest.

There are many more titles that are likely to be announced in the coming months and we are also getting major updates to existing titles like Lost Ark and Guild Wars 2 very soon. MMORPG players are currently spoilt for choice but which title do you think will keep you hooked in 2023? Let us know!