As a PC gamer, I have always struggled with handheld gaming choices. Do I repurchase a game so that I can have it on the Switch or do I just not play it on the go? When Valve announced the Steam Deck this changed everything!  No longer would I be forced to choose between my Steam library, and buying another copy of the game just to take with me on the next plane ride.

I’ve had my Steam Deck for two months now, and I’ve been steadily putting it through its paces. I’ve played verified games and pushed the limits to try unsupported games to limited success. Suffice it to say, I think the Steam Deck is the ultimate handheld device on the market. As an RPG fan, I dug through my library to find which games I enjoyed the most on the Steam Deck, and below are my top 10 RPGs to play on this amazing handheld! 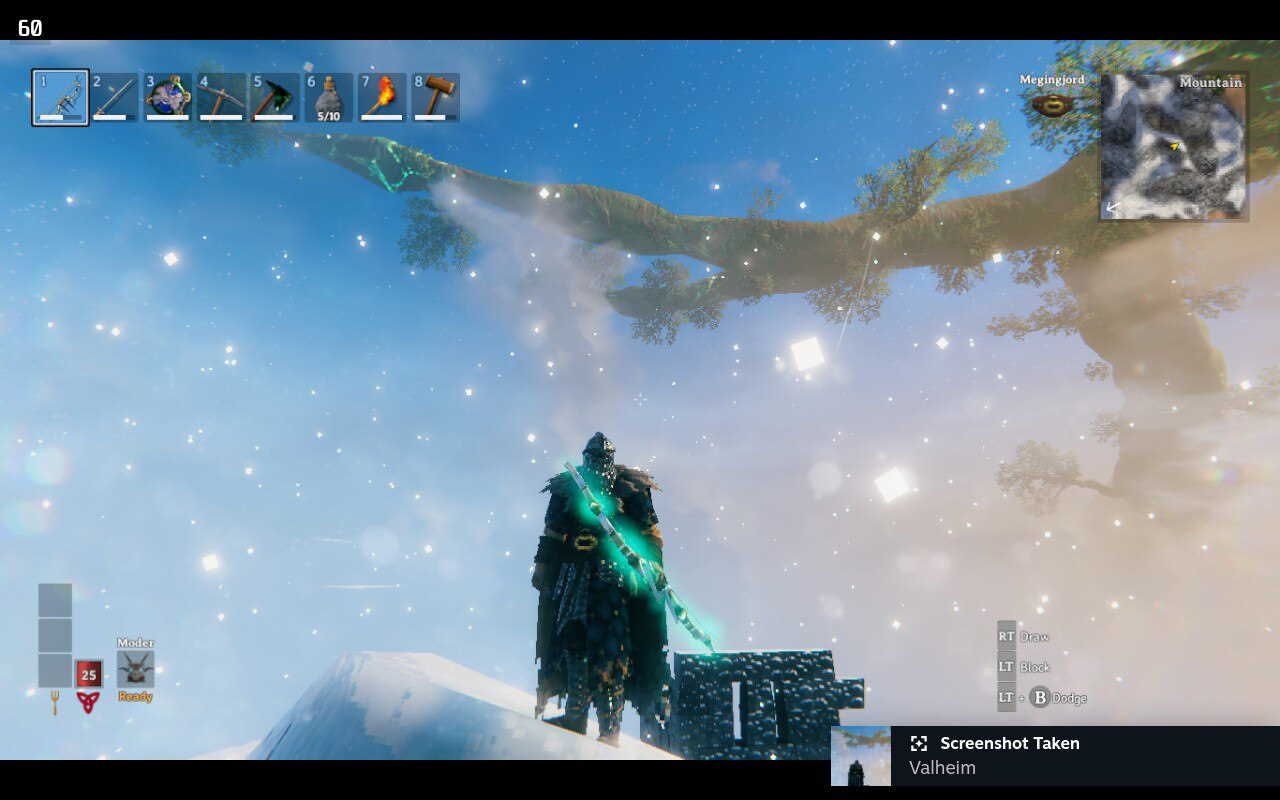 Valheim, last year's indie game gone viral, is a unique twist to a somewhat inundated genre of survival RPG games. Now, with the Steam Deck, you can grab and go and continue your Viking adventure as you please thanks not only to Steam's Cloud save function but also to the Steam Deck’s quick resume feature. 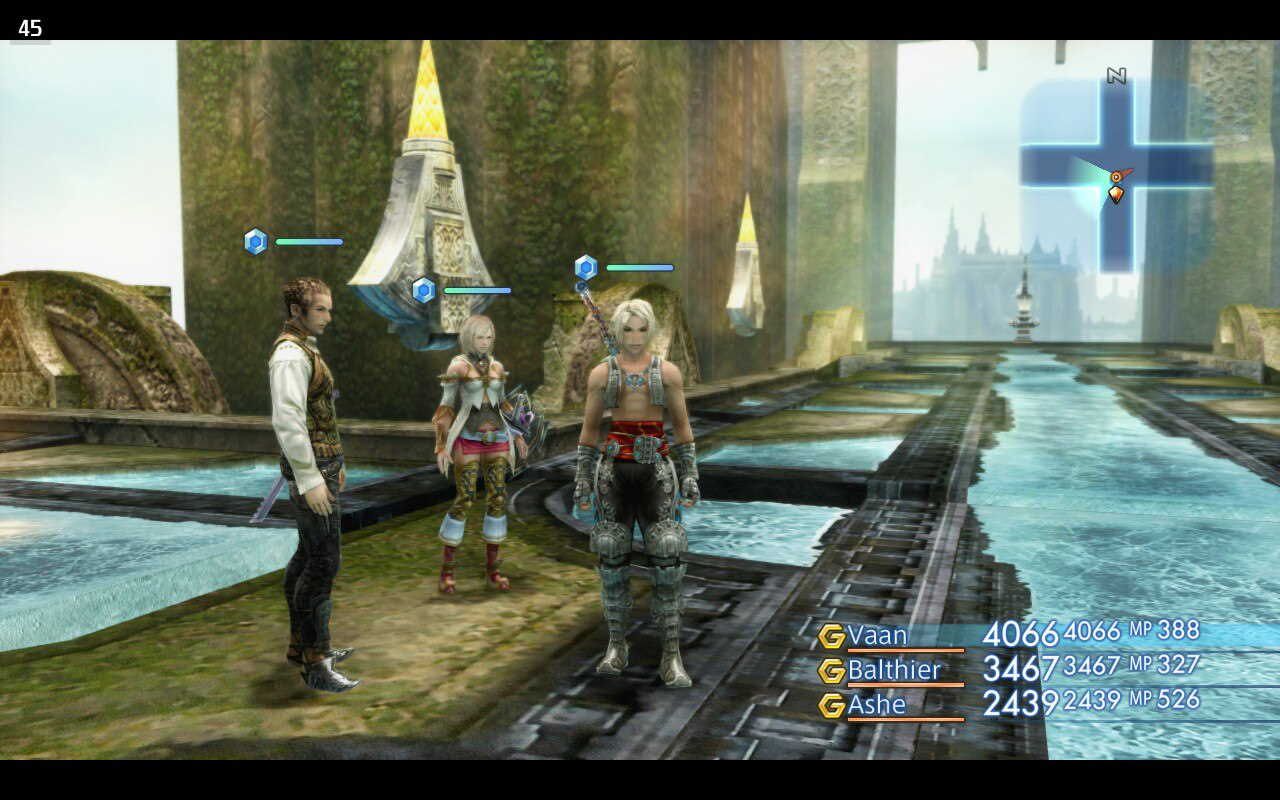 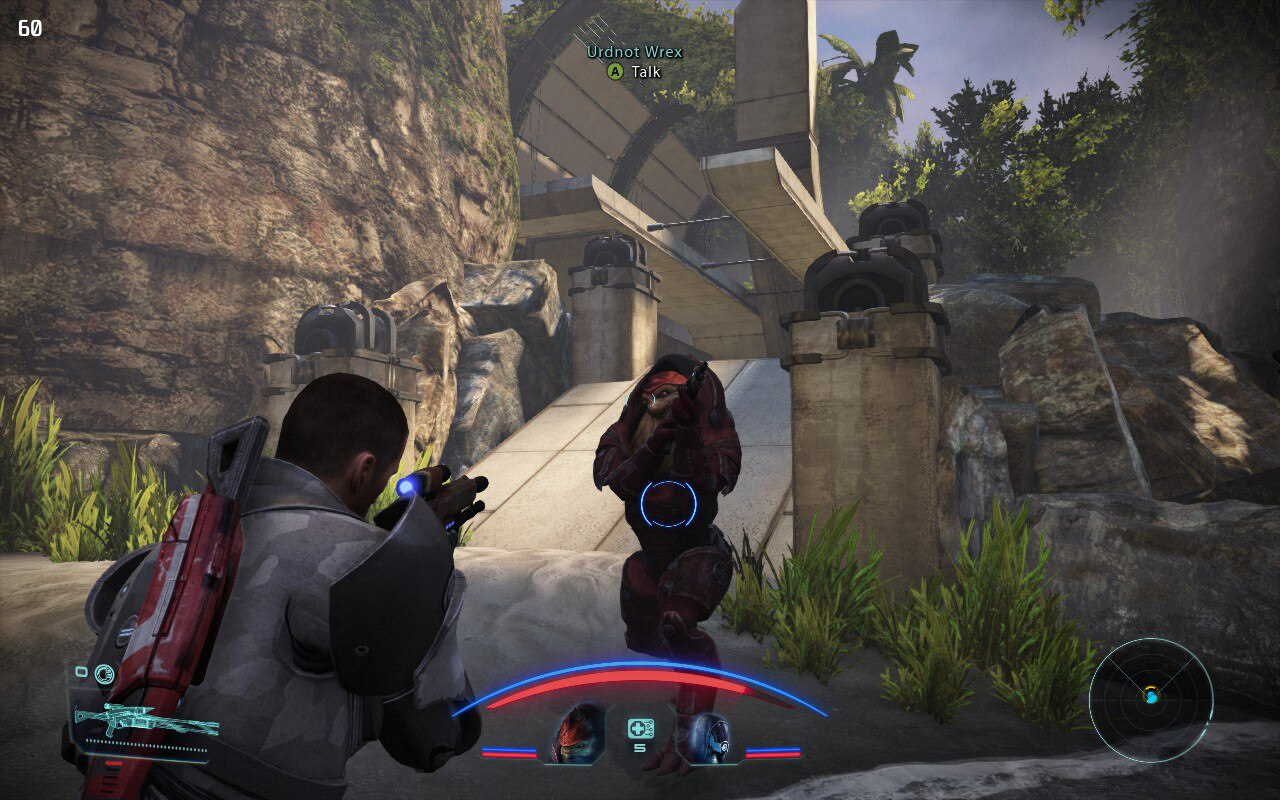 Combining three games into one install, Mass Effect Legendary Edition brings a lot to the table, including a 110GB install size. While that hefty size takes a chunk out of my Steam Deck’s 512GB capacity, the game is still a joy to play. With upgraded graphics and optimized gameplay, Mass Effect Legendary Edition on the Steam Deck is a sight to behold! 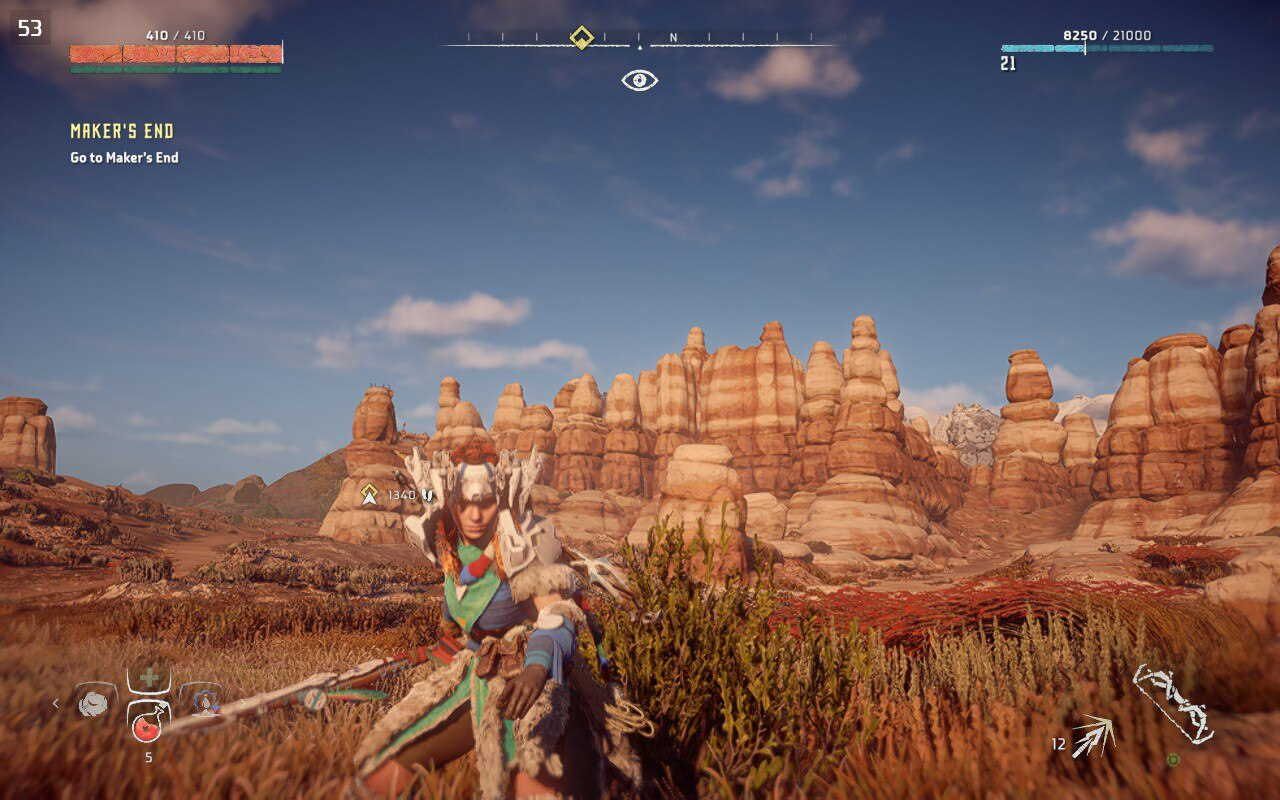 Horizon Zero Dawn is a beautiful but taxing game, almost too taxing for the Steam Deck. Performance can be hit or miss, but by lowering your settings you can get a good 40-ish FPS which is far from unplayable. While not the best choice for playing, Horizon Zero Dawn, the Steam Deck does a great job allowing you to bring this awesome game with you wherever you go! 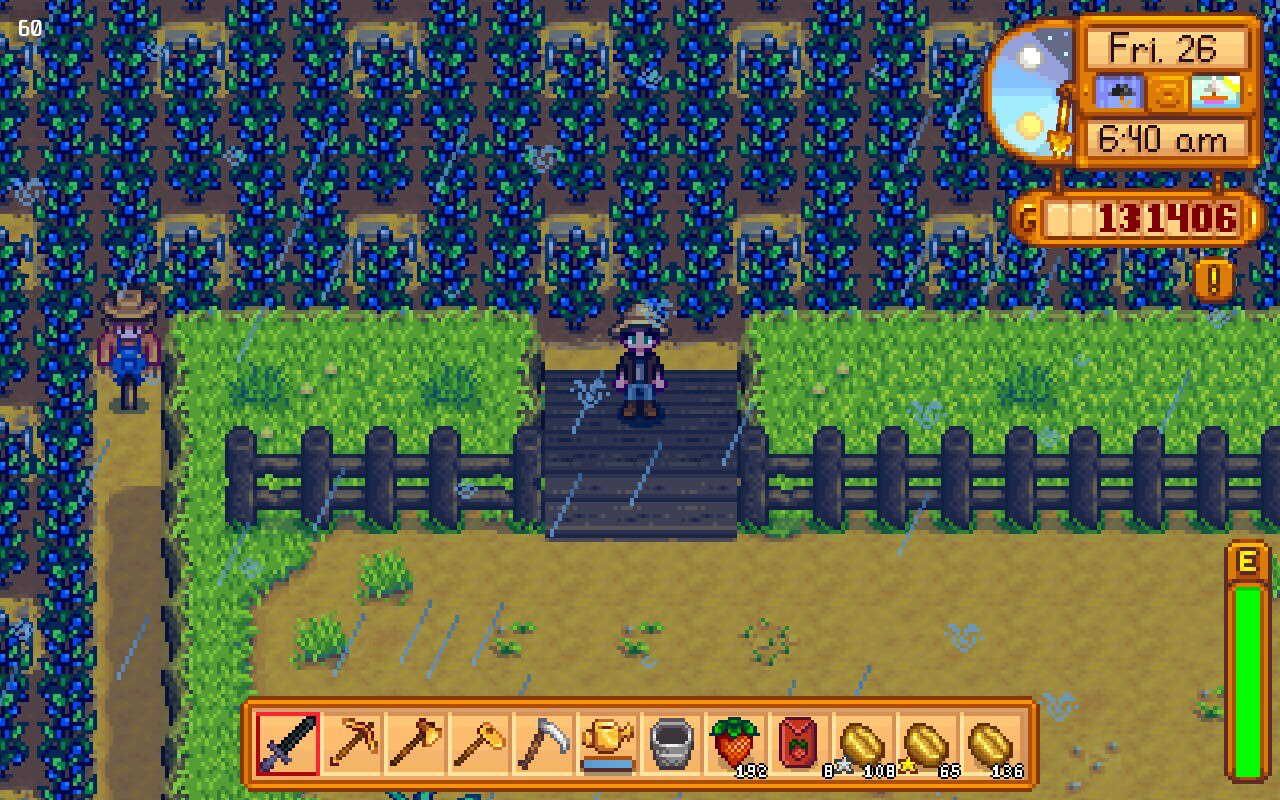 Few games are as handheld-friendly as Stardew Valley. From the pixel art style, soundtrack, and even the simplistic controls and design of the game, it’s easy for this to be one of the best games to play on the Steam Deck. Stardew Valley, while not a traditional RPG, brings plenty of RPG elements to the table to create a fantastic Simulation RPG suited perfectly to the Steam Deck.

I never expected to play an MMORPG on a handheld device. I never thought performance would allow it, or even accessibility. The Elder Scrolls Online shatters these expectations and sets the bar to a whole new level on the Steam Deck. There are quite a few hoops to jump through while setting this one up, but that time is well-rewarded thanks to easily 80fps gameplay with full, native gamepad support. Exploring Tamriel on the go has never felt better. 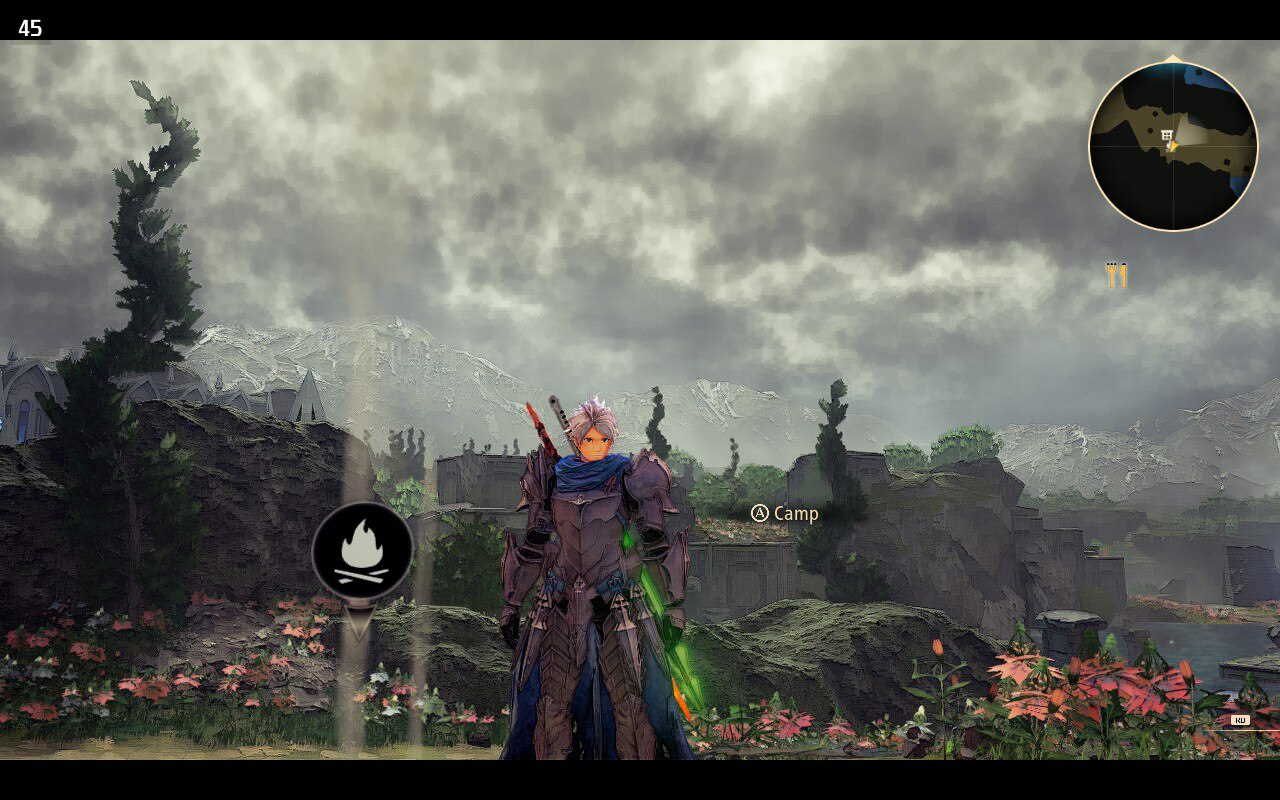 One of my favorite franchises, the Tales series continues to impress with Tales of Arise. Thankfully it performs pretty well on the Steam Deck, and it’s a pleasure to play not only from a graphical point but from audio as well. Tales of Arise puts the Deck through its paces on all fronts, but Tales of Arise has brought attention to the Deck’s excellent speakers, with the audio sounding superb. 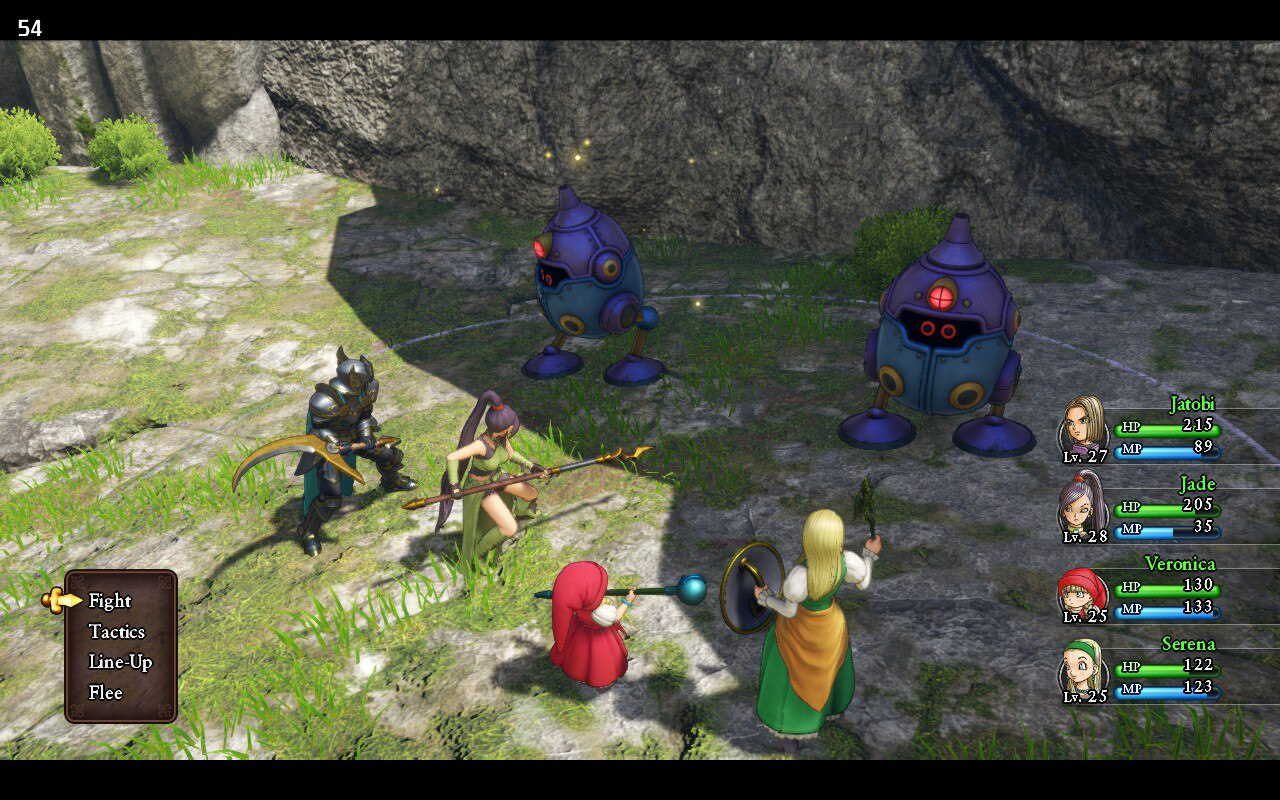 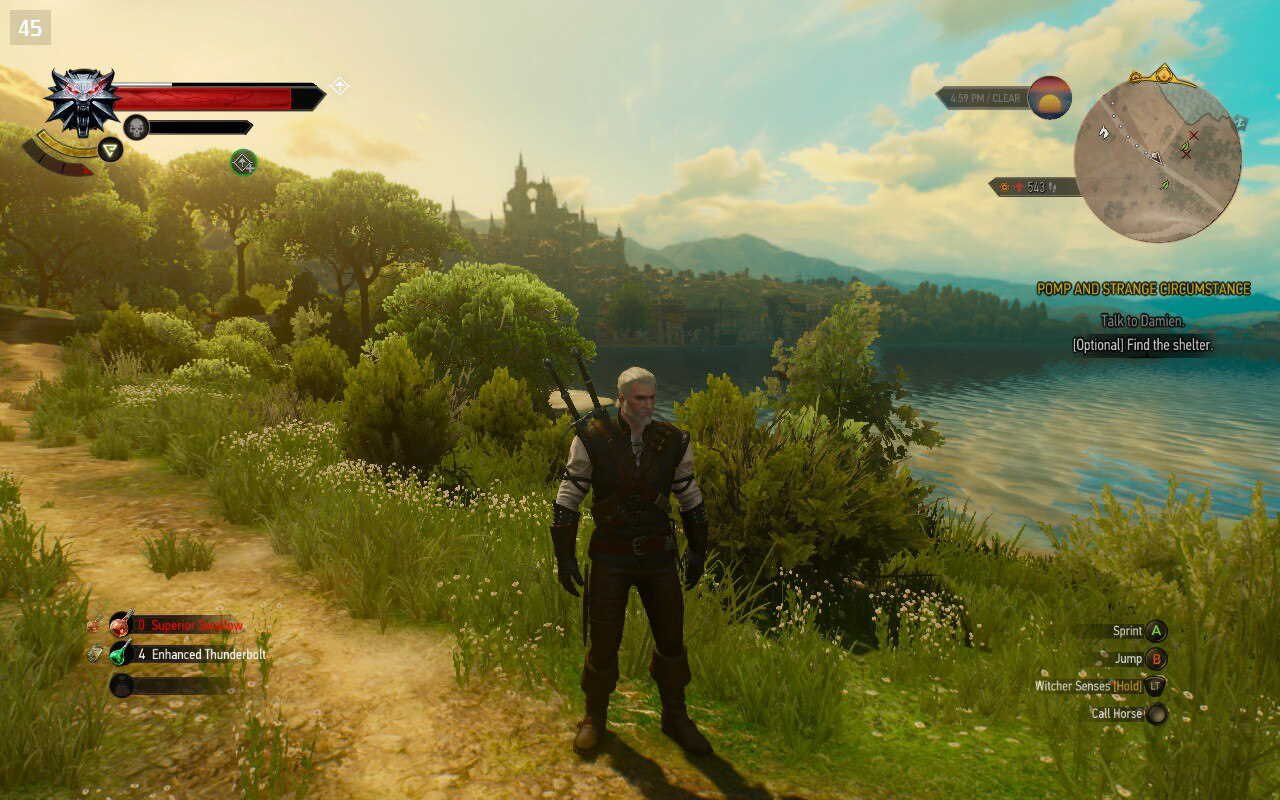 The Witcher 3: Wild Hunt is a very demanding game, so much so that the Switch version is, while playable, in my opinion, not a pleasurable experience. Being able to play this beautiful game on the Steam Deck at 720p with settings mixed in the med to high range, is quite the achievement.  I can imagine sitting on my porch this fall in the cool weather while slaying beasts in true Witcher fashion! 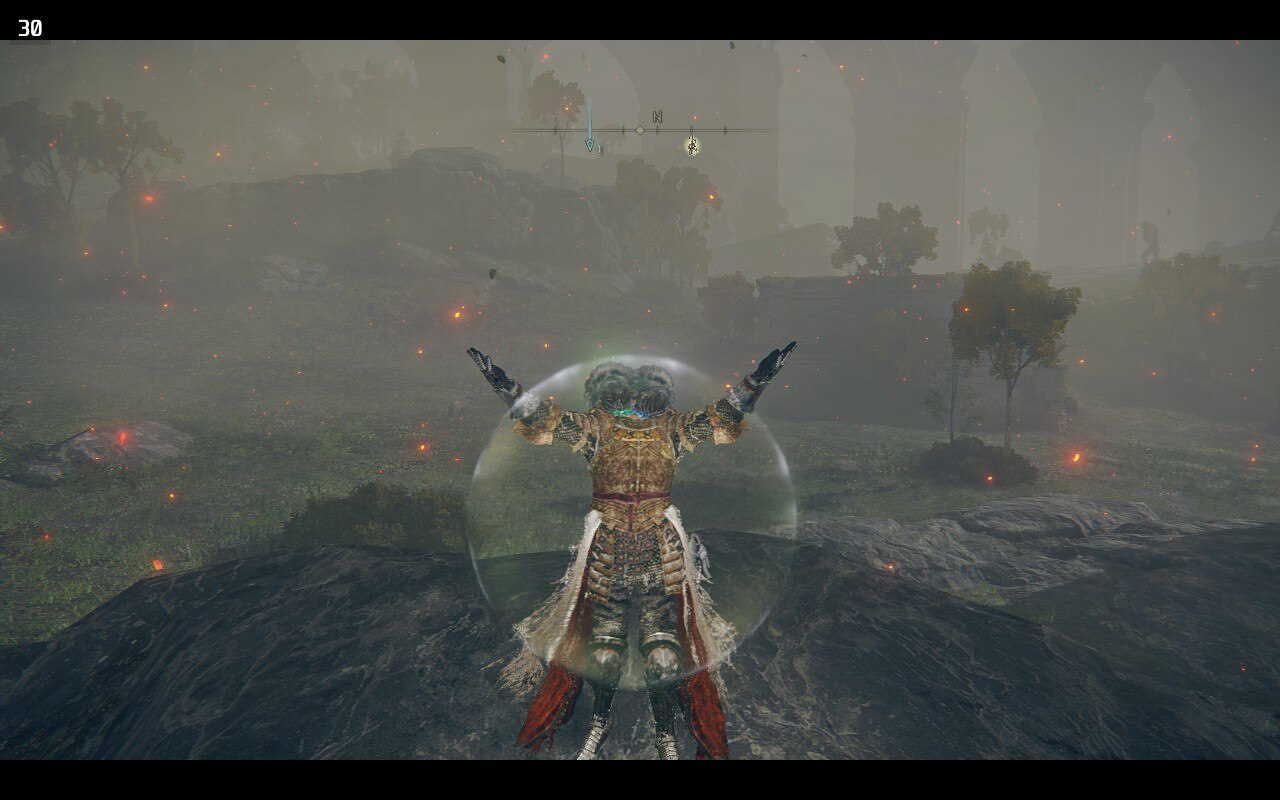 Elden Ring is an absolutely amazing game. I never thought I would see it being verified on the Steam Deck due to the sheer power it demands to run, it made my 3080 cry a time or two. Though performance is not perfect all the time, it’s optimized enough to make it one of the most enjoyable games to play on the Steam Deck. Just please be careful, don’t rage quit while playing on the Steam Deck!

There are plenty of games out there that are great on the Steam Deck, and plenty more RPGs available, but alas I don’t own them all and not all of them are up my alley in terms of taste. If you have a favorite RPG on the Steam Deck, list it in the comments below, maybe I’ll give it a try if I don’t own it already! The Steam Deck is a game changer, for sure, it has shifted me away from the Switch and solely focusing on the Steam Deck itself, I’m curious to see what else lies in store for us in the near future!