2021 has been an interesting year for games, especially MMORPGs. With so many expansion and full game releases this year, it’s hard to narrow down everything into a few awards, but we definitely tried our best this year. We asked our readers to vote on the Best of Awards this year and over 2000 of you responded to lend your voice to our community awards. Here are the winners. 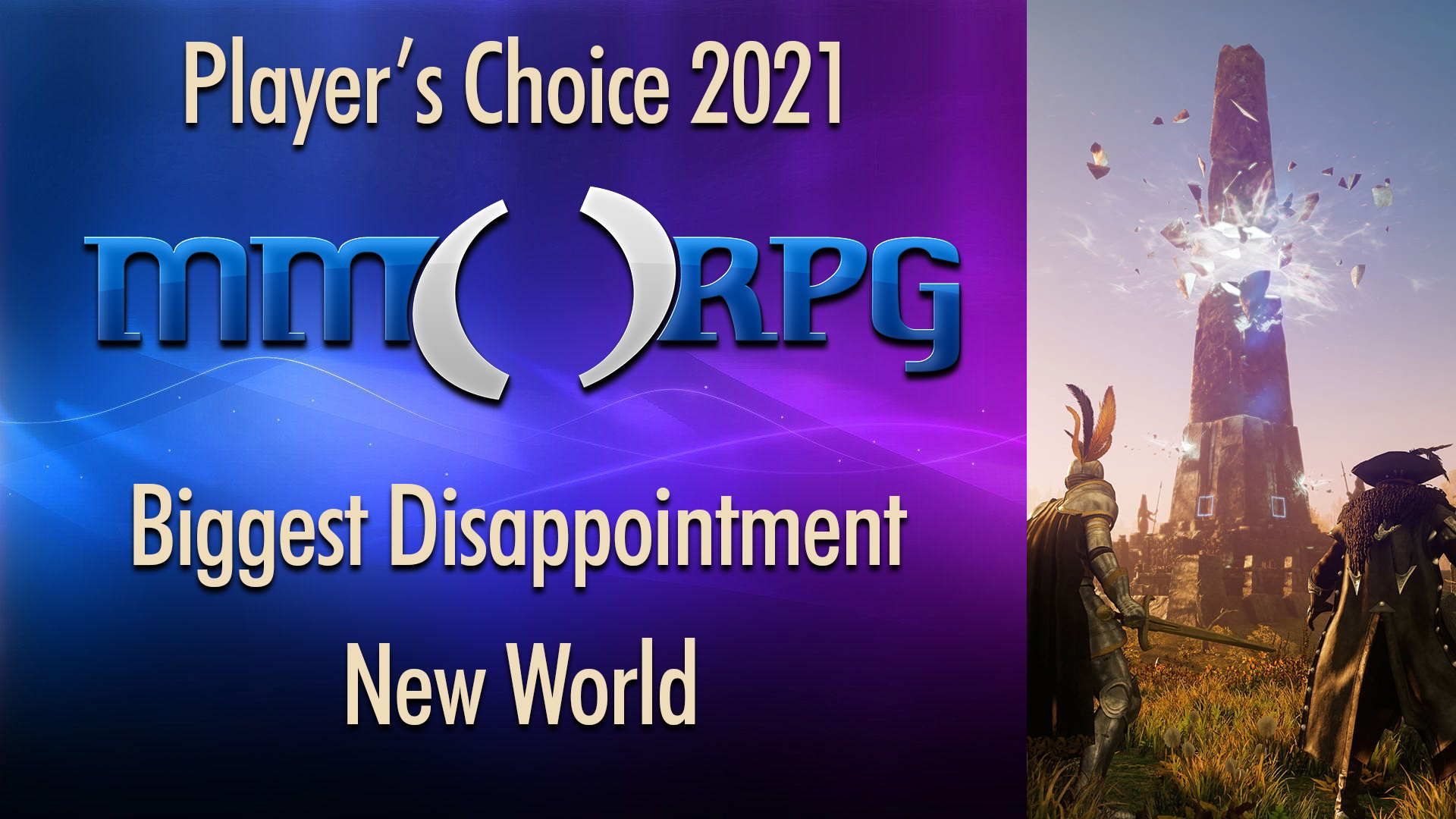 When New World released finally in September, many players were looking towards Amazon’s new MMO as the next great game in the genre. And while what we got wasn’t bad, it wasn’t nearly the robust MMO experience many were hoping for. Couple this with the fact that seemingly every update or patch breaks something in New World. From a barebones and repetitive questing system, bugs and exploits that threatened the very core of the experience, and a draining endgame grind, New World definitely didn’t live up to the massive hype for many. Thankfully, like many other MMOs that struggle out of the gates, New World could recover and be stronger than ever. Time will definitely tell. 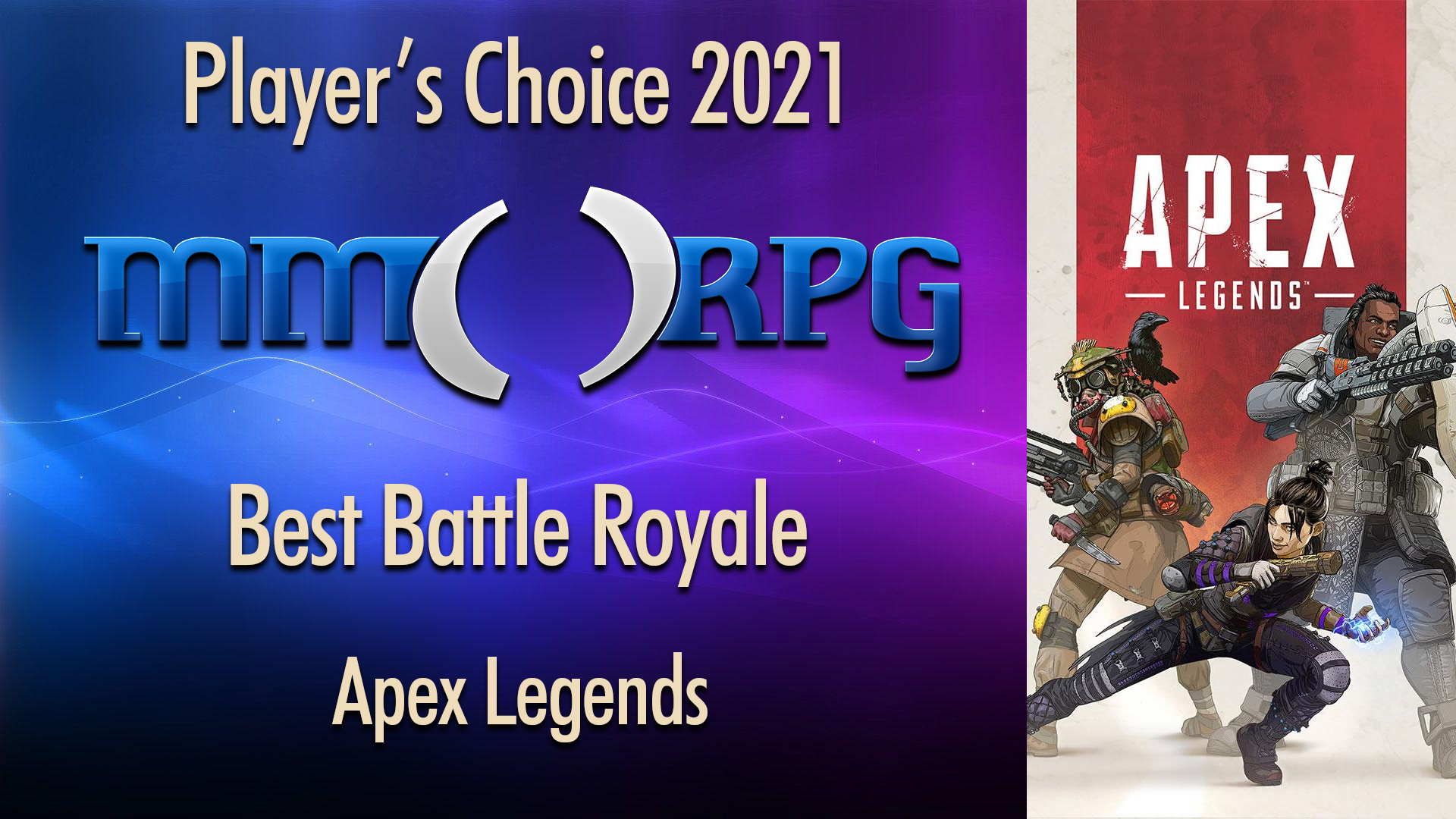 Runner’s Up: Call of Duty: Warzone

Apex Legends has taken the top crown now in the Battle Royale award for the third year in a row, and for good reason. In a year that has seen arenas, a new Marksman class drop, a new map as well as more map variety to help encourage more emergent and dynamic gameplay, Apex is primed to have a stellar 2022. 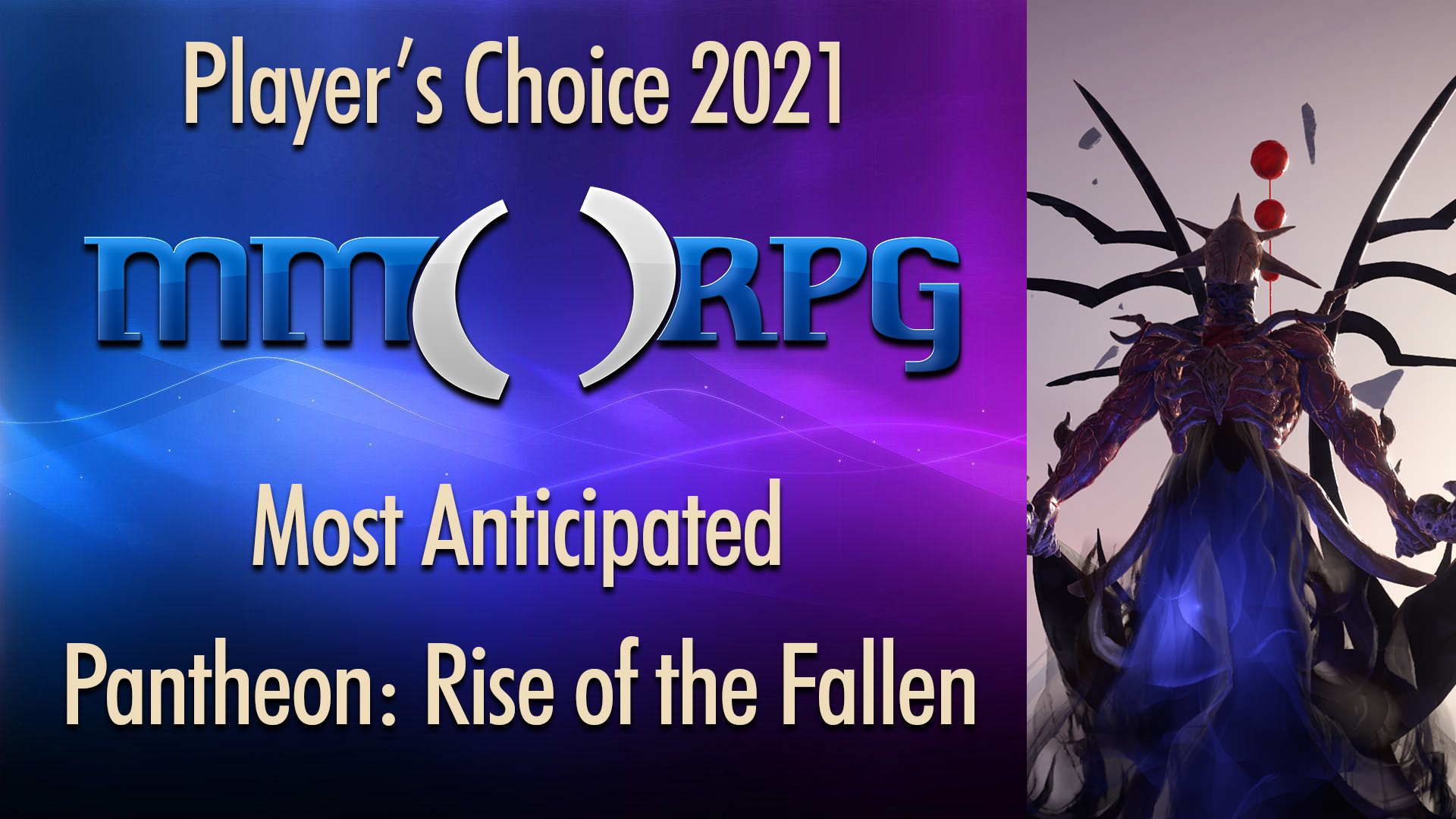 Most Anticipated Game of 2021: Pantheon: Rise of the Fallen

Pantheon: Rise of the Fallen has been chugging along – so much so that this is the third year in a row that the community has voted it the most anticipated game. In a year that has seen more investment for Visionary Realms, the transition to a more open world, and most recently pulled the veil back a bit on a new dungeon. What this means for 2022 remains to be seen, but hopefully Pantheon will shed its pre-alpha shell and finally open up the alpha to backers (and more) here soon.

Path of Exile has dominated this category the last few years, winning 30% of the of the total vote compared to the next closest title, Warframe (17.9% out of 2063 total responses). The Diablo-inspired MMOARPG is poised to head into 2022 with some steam, having released their most recent expansion, Scourge back in October, and while we still are waiting to hear even more about the sequel, Grinding Gear Games is showing no signs of slowing down. 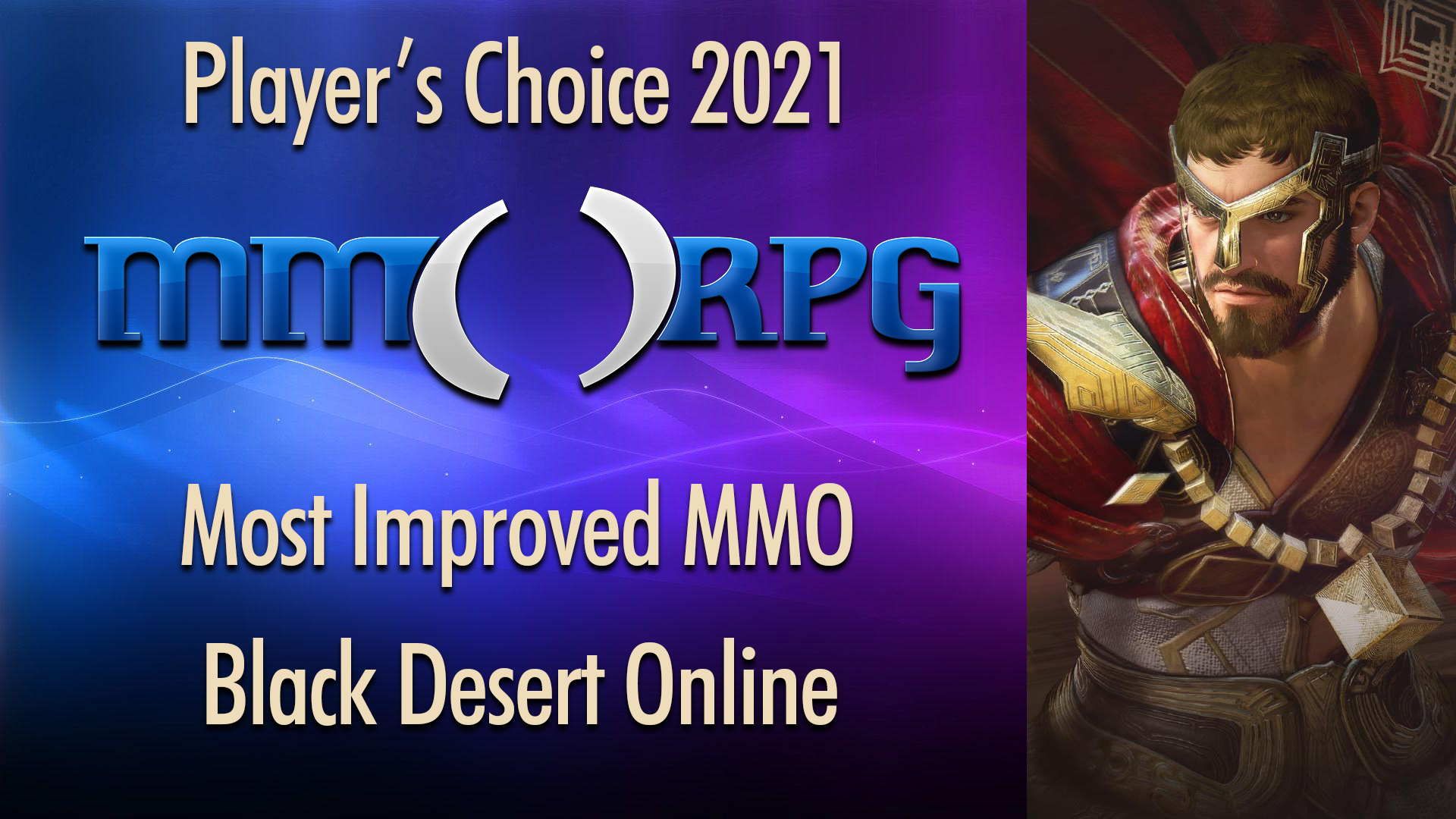 One of the MMOs that constantly sees free updates while flying under the radar for many is Pearl Abyss’ Black Desert Online. 2021 saw not just one but multiple classes release in the Sage and Corsair, as well as the first co-op dungeon for the MMORPG, Atoraxxion. A class rebalance, as well as a new region – Mountain of Eternal Winter, are coming to the MMORPG, keeping Black Desert going strong into the end of the year, especially with the 300% increase in players this year alone. 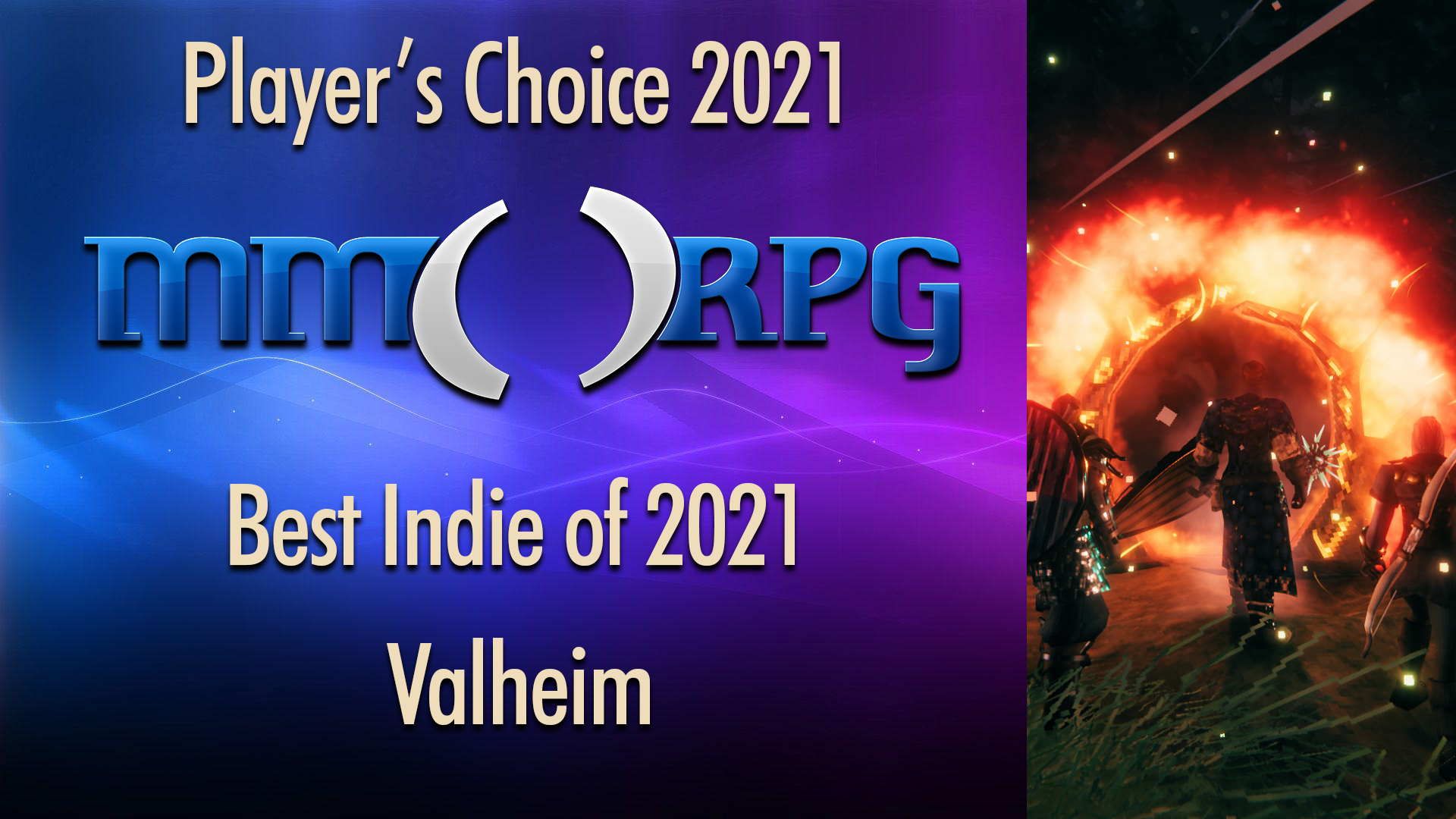 Runner’s Up: Kena, Bridge of Spirits

Valheim struck a chord with gamers all across the world, selling 5 million copies within the first few weeks, so it’s unsurprising to see it sit here at the top of the inaugural Best Indie Game award in our Player’s Choice poll. The Viking-themed survival game captured the minds of millions with its incredibly unique art style, accessible approach to survival mechanics, yet challenging combat and boss fights. The game also inspired some incredible builds from the community, and while updates have been slow since the initial release, the survival game feels poised to continue its success into its full launch. 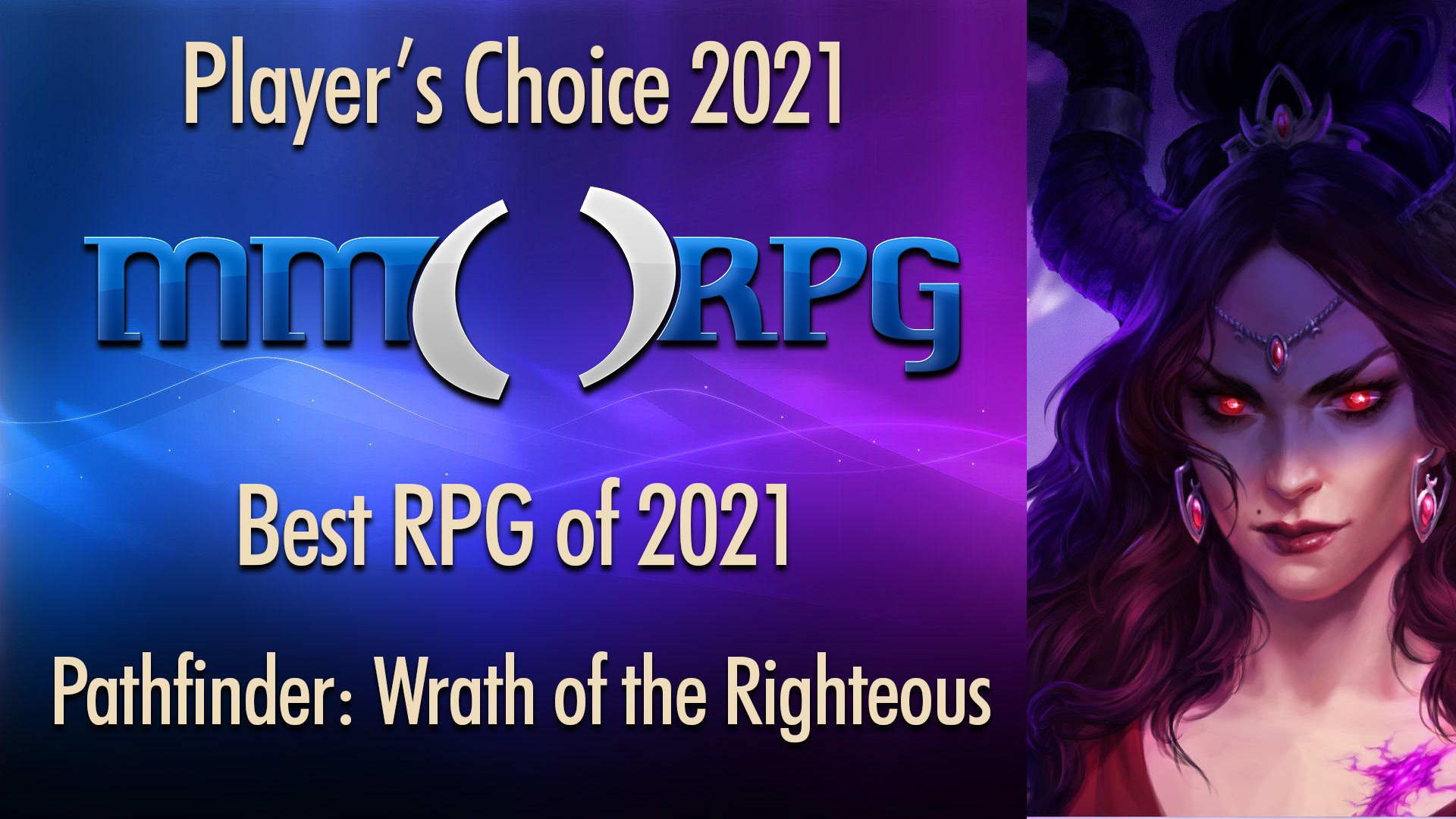 Best RPG of 2021: Pathfinder: Wrath of the Righteous

Pathfinder: Wrath of the Righteous takes home the mantle of the Player’s Choice Best RPG of 2021. Pathfinder is a phenomenal RPG (with an incredible character creator), introducing more PC RPG fans to a game table top players already know and low in Pathfinder. Owlcat Games has created an expansive and immersive world, full of fantastic stories and characters to keep players occupied for hours. It’s definitely one to check out in case you missed it. 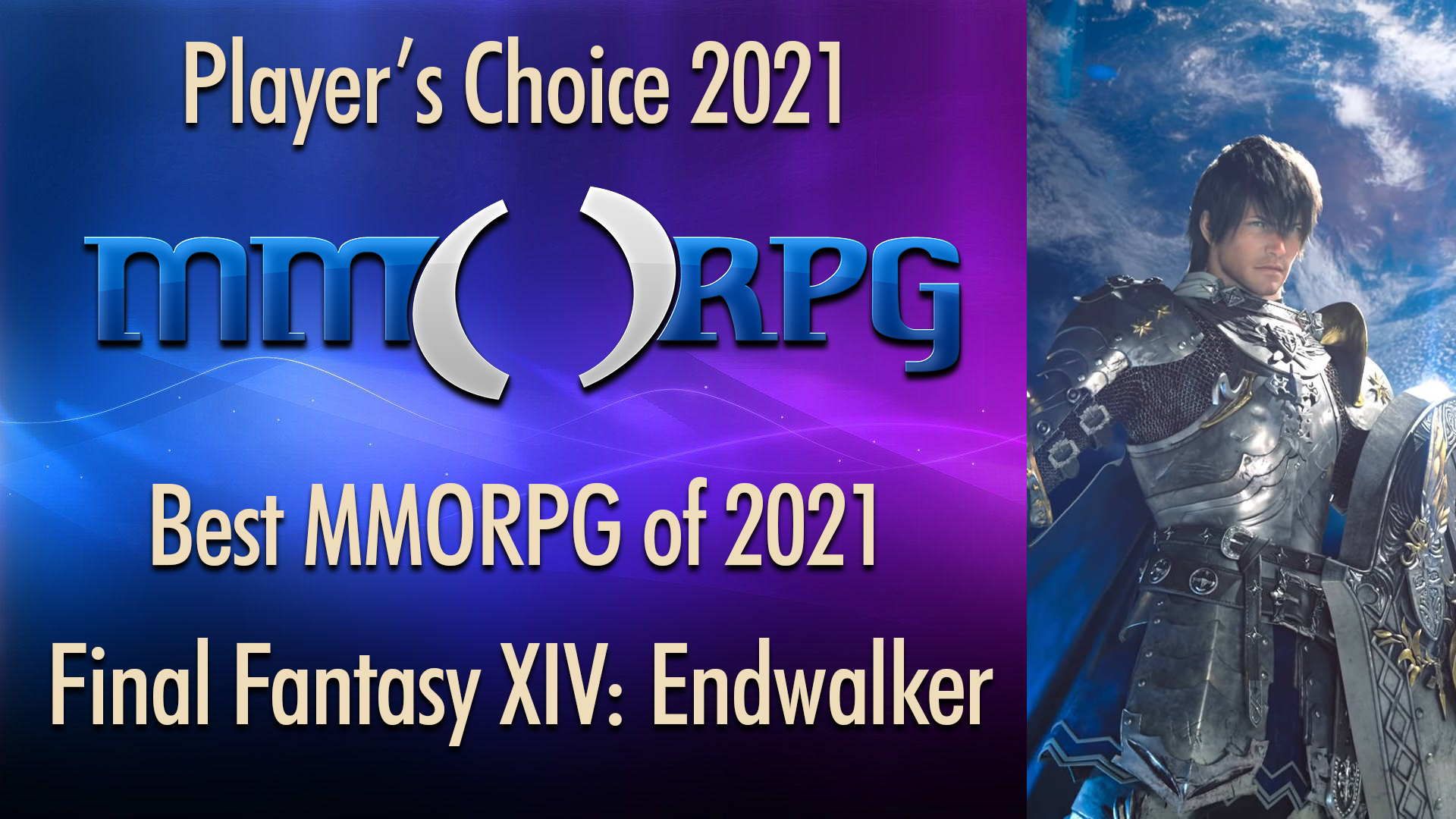 Final Fantasy XIV feels like the natural winner of this award, given the banner year Square Enix has had with its MMORPG. Becoming so popular that the developer has had to pull the game from sale – twice – Final Fantasy has completely taken over the MMORPG world in 2021. Endwalker, having just released, by all accounts continues the excellent storytelling and design that Shadowbringers brought to bear a few years back, and FFXIV shows no signs of slowing down with major updates and features already scheduled for the beginning of next year.