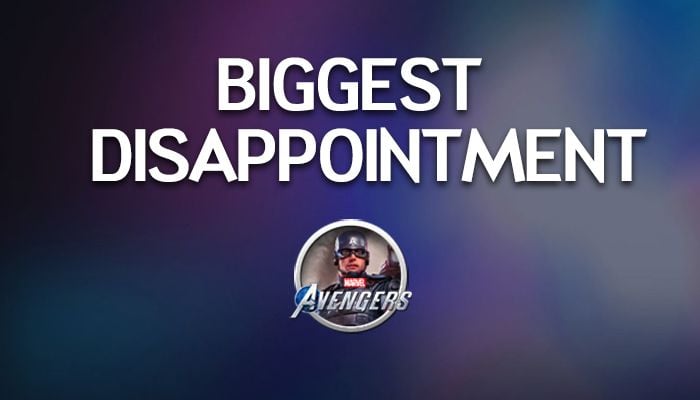 Marvel's Avengers has had a rough year, and while it's not the only disappointment in the online gaming world to come out of 2020, to say that expectations weren't met would be an understatement. Bugs, a lackluster gear system, poor communication, and still no end game to speak of were major factors in the massive disappointment Marvel's Avengers turned out to be. And while the addition Kate Bishop was a tiny light at the end of the tunnel, it was still too little, too late to save Avengers from the honorific of Biggest Disappointment of 2020. 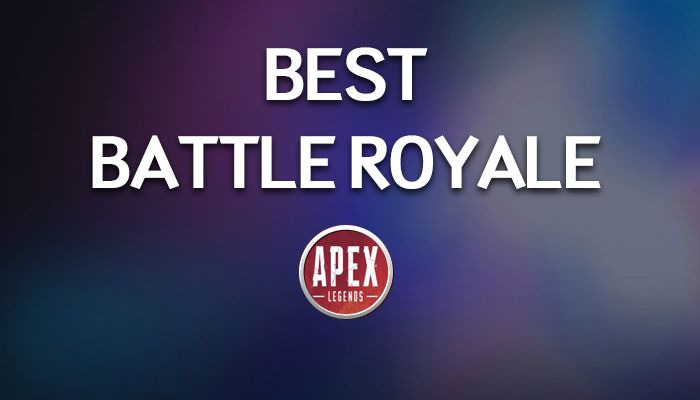 For another year in a row, Apex Legends wins our Player's Choice Best Battle Royale category. EA's battle royale is a mainstay for many fans around the world, continuing the distrupt the market with each major update it brings along. Curiously, it didn't win in a landslide, with Fall Guys, Call of Duty: Warzone and even newcomer Spellbreak taking some votes away from this year's winner. It'll be interesting to see where the genre goes in the future, and whether Apex can continue to be the top choice in next year's polling. 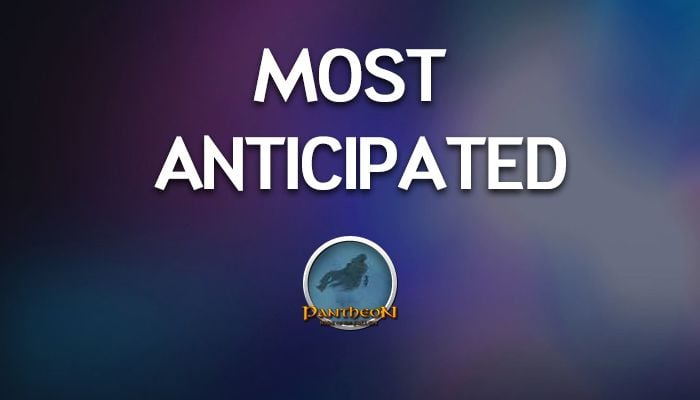 Most Anticipated Persistent World/MMO: Pantheon: Rise of the Fallen

Pantheon: Rise of the Fallen is an MMO that is continuosly talked about with bated breath, as fans continue to wait for its eventual release. The MMO is still in its pre-alpha stages, with the team announcing last month it's focusing on completing an evaluation build to showcase the key features of the MMO. What this means for 2021 and beyond, and will the group-focused MMO finally start to show some signs that point it towards a definitive release date remains to be seen, but that shouldn't stop players from being excited to see the vision from Visionary Realms come to life. 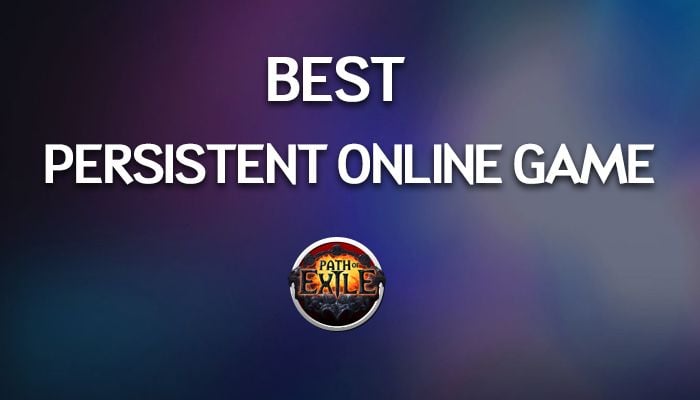 Path of Exile continues to delight players year in and out, and this year was no exception. With almost 40%  of the overall vote in this category, players certainly are enjoying what New Zealand-based Grinding Gear Games is giving them. With the release of its Heist League update in September, to teasing an upcoming expansion this week, Path of Exile seems poised to continue this upward trend moving forward. Now, where's Path of Exile 2? 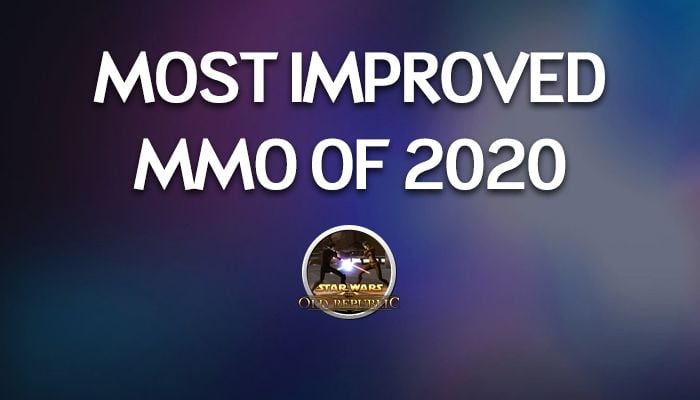 Most Improved MMO of 2020: Star Wars: The Old Republic

This year has been an interesting year for MMORPGs, and BioWare's Star Wars: The Old Republic is certainly no exception. The Star Wars-based MMORPG saw itself greet a whole new audience this year with its release on Steam, and while this MMO took home the top prize in the player's voting this year, it wasn't by much. It's been a year for older MMOs, with EVE Online, Guild Wars 2 and Black Desert Online all making meaningful changes to improve their games over the course of 2020. With Star Wars: The Old Republic, the MMO continues to prove that age is no factor - hopefully this upwards trend is a sign of good things to come in 2021. 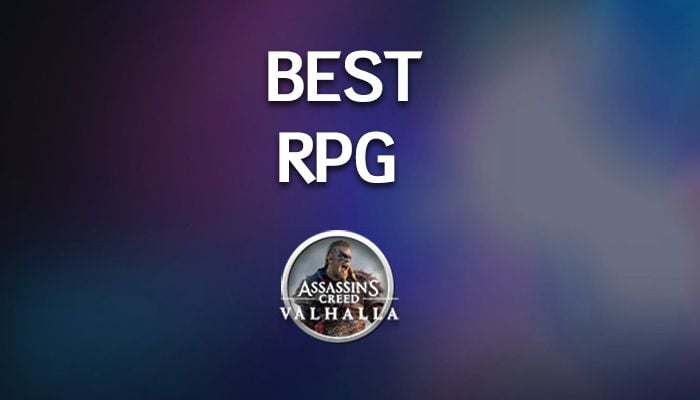 This was by far the most contentious category. The top 3 vote-getters were separated by less than 2% of the vote, with Assassin's Creed Valhalla narrowly making it out with the win in the Player's Choice voting. Assassin's Creed Valhalla is a fantastic continuation of the series and how it dives headlong into its new RPG forumla, doubling down a bit on what Odyssey and Origins did before it. The setting of Viking-age England and Norway definitely is a draw, but the satisfying combat and general lack of the usual bloat found in Assassin's Creed games make this a satisfying romp through England. 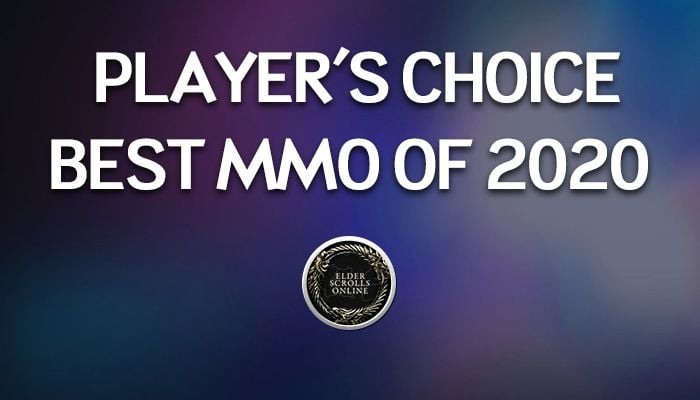 The MMORPG of the year winner, according to the Player's Choice voters is The Elder Scrolls Online: Greymoor. The formidable MMORPG by the team at Zenimax Online Studios have crafted one of the best MMO experiences on the market still, and bringing the nostalgia factor this year with Western Skyrim and Blackreach definitely made Greymoor a memorable expansion for players. With the team teasing the realm of Oblivion in next year's story, will we see a repeat?

Thank you to everyone who voted and participated in this year's Player's Choice Awards for 2020. It's been a memorable year in the world of MMOs and RPGs, and 2021 feels poised to be even more interesting. Have a safe holiday, and be sure to check out our picks for these same categories on Monday, December 21st.